Was the Release of Keiko the Orca a Failure? What This Iconic Whale Taught Us About Marine Captivity 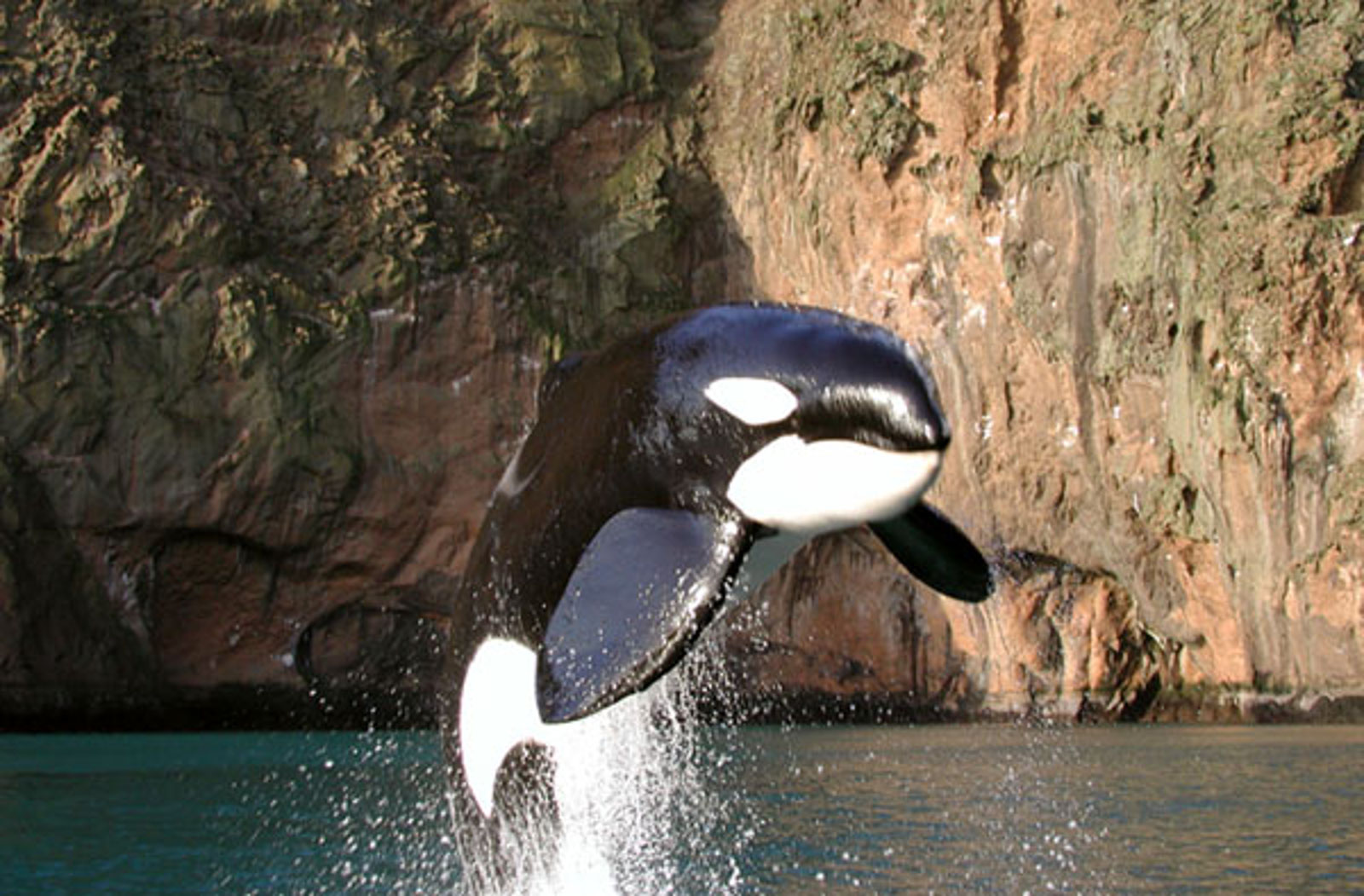 The movie Free Willy is a favorite amongst any kid that grew up in the 90s. Keiko, the breakout star of the film, was released back into the open ocean in 2002 amid public backlash following the premiere of the film. In 2003, Keiko died in the company of his human caretakers.

Keiko’s journey began long before his release in 2002 and long before starring in Free Willy, but it was the fight for his freedom and his subsequent release that brought worldwide attention to the welfare of marine mammals in captivity.

We all mourned his death in 2003, but today it has become a focal point for SeaWorld and other critics fighting to continue breeding and holding orcas in captivity.

His life in the open ocean was cut short and we have to wonder: Was it worth it?

In 1979, a two-year-old Keiko was captured while feeding with his family off the coast of Iceland and sold to a local aquarium. After a few years in Iceland, Keiko was bought by Marineland and sent to Ontario Canada. Forced to perform daily for the public, it’s believed that Keiko was bullied by the older female orcas, which may or may not have played a role in the decision to sell him, again, in 1985.

Keiko made the voyage to Reino Aventura in Mexico City (now Six Flags, Mexico City) after he was purchased for approximately $350,000. The conditions of the pool Keiko was kept in while at Reino Aventura were deplorable. He was forced to perform for the public daily in a shallow pool no more than 12 feet deep. The unnaturally warm and dirty water caused multiple skin lesions on Keiko.

In 1992, filming began for the movie Free Willy, with Keiko portraying the (fictional) captive orca Willy that was rescued and released back into the ocean by a young boy. After the premiere the public began to question Keiko’s welfare in captivity; after all, his story was eerily similar to that of the whale he portrayed in the movie.

Early that next year Warner Bros. Studios joined forces with Earth Island Institute in hopes that they may begin the process of having Keiko removed and rehabilitated to be released back into the wild. Thanks to more than 6 million dollars in donations, funding for the project was well underway.

In 1995 after cooperating with Warner Bros and animal welfare groups, Reino Aventura relinquished ownership of Keiko and he was transported to a rehabilitation facility in Oregon. His new pool was composed entirely of seawater, something he had not experienced since he was captured from the wild in 1979.

Keiko began the process of learning to eat live fish, which he took to quite easily. By 1998 it was decided by the team of experts leading the project that Keiko, who was in excellent health, would be transported to his home waters of Iceland to continue his rehabilitation.

The first year back Keiko made remarkable strides as his team continued to prepare him for reintroduction. By 2000, Keiko began taking “walks” with his team where he would swim with the boat in the bay outside of his sea pen. He also underwent training that allowed him the confidence to hunt and forage on his own and rely less on his human caretakers.

Keiko became more and more independent over the course of his training and eventually, in 2001, his sea pen was left open so he could come and go as he pleased. He began to spend days at sea without human companionship and was observed spending time in the company of wild orcas.

His tracking device allowed his team to know where he was at all times, and in the summer of 2002 Keiko began his life in the open ocean where he was monitored spending time with other wild orcas and hunting on his own.

Keiko traveled roughly 1,000 miles to Norway and continued to be observed in great physical condition. He remained near Norway with his team of caretakers (though he could come and go as he pleased) until his death on December 12, 2003. Keiko became lethargic two days leading up to his death and acute pneumonia was determined to be the cause of death, despite speculation otherwise.

The Fight for Captive Orcas

Today, SeaWorld is the self-appointed leader in marine mammal captivity. They currently hold 24 orcas in their three parks in the United States. Management insists they’re providing their animals with the highest quality of care and yet the animals in their care continue to suffer tremendously. Dozens of orcas have died in captivity at unnaturally young ages or from diseases and illnesses (pneumonia included.) Others have been killed or seriously injured during acts of aggression with other whales. Mothers have been observed abandoning their calves and others have had their calves taken away from them.

When these incidents occur management is quick to remind the public (and critics) that marine mammal husbandry in captivity requires trial and error, as though it’s an art that has yet to be perfected. Yet they’re also quick to label the release of Keiko as an utter failure and dismiss the possibility that we could, very well, try again.

This is, of course, ignoring the successful release of an orca named Springer. While her story differs from Keiko’s in many ways, she was found alone but ultimately rehabilitated in a sea pen and released back into the wild where she reunited with her pod.

Any rehabilitation and release program will require significant planning and funding, but marine parks that house captive orcas bring in billions of dollars annually, and we can’t imagine that it’s asking too much that the most renowned marine mammal facility in the world should spare no expense ensuring their animals are given the most natural and enriching life possible.

Keiko died at just 27 years old, spending the last five years of his life living in the ocean and the last year and a half of his life in the open ocean. Today, the fight for marine mammal captivity is at a crucial point. We have the public’s attention, and we have the ability to make things right for the remaining orcas in captivity.

Activists are often silenced by critics, being told that their arguments are based on purely on emotion. In truth, there are many distinguished scientists who have advocated for the release of orcas into sea pens for years. While not all captive orcas may be viable release candidates and not all captive orcas may ever be released back into the wild, we owe it to them to try and at the very least, retire them and improve their current captive conditions.

Let SeaWorld and other facilities know you don’t support the continued breeding and exploitation of orcas in captivity!