How Traditional Chinese Medicine is Contributing to Species Extinction 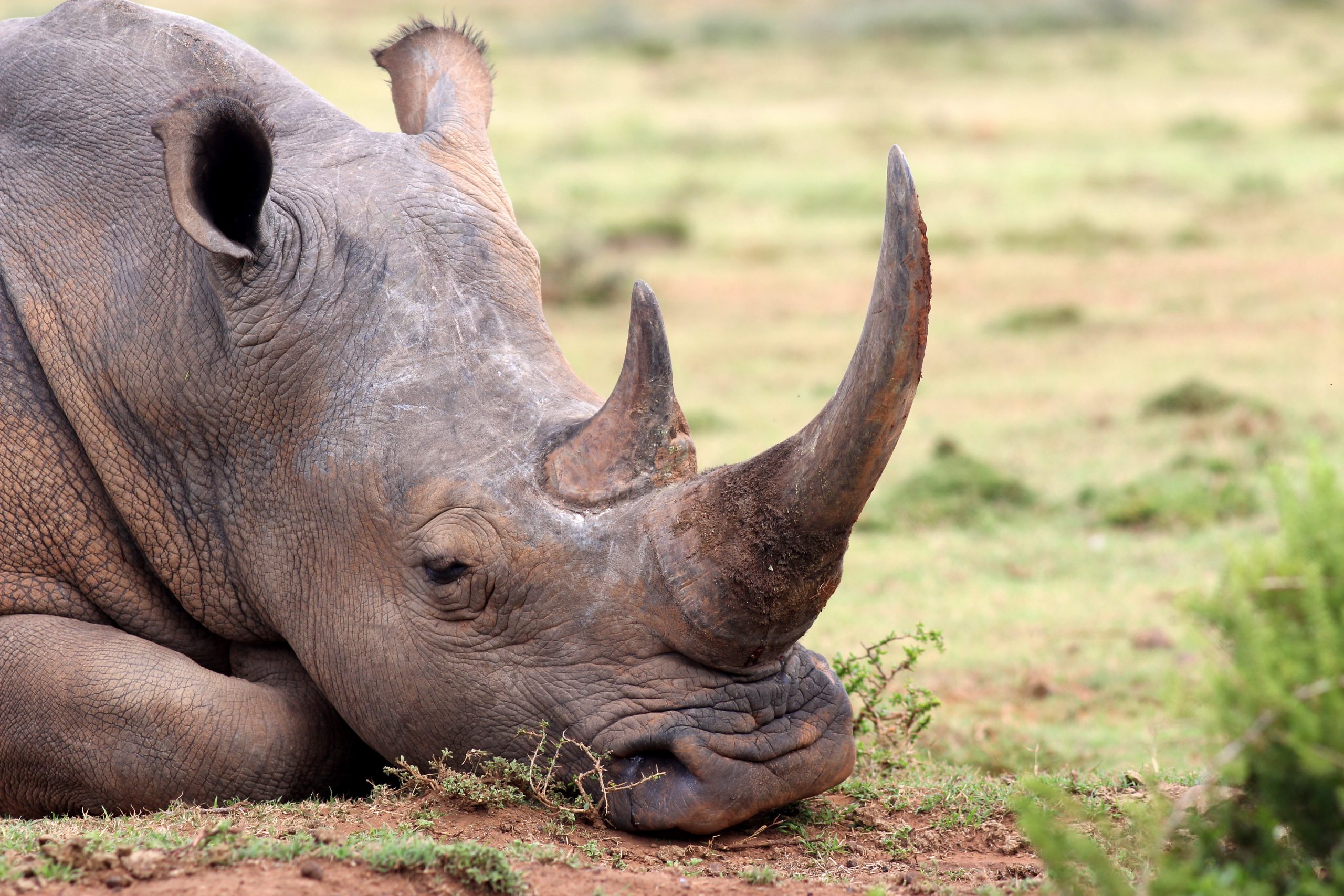 Traditional Chinese medicine is flourishing at the expense of animals. Many traditional medicines require endangered animals and often runs rampant on rumors of effective treatment.

Rhino populations quickly diminished as a rumor about a politician being cured of cancer by a rhino horn. Three species are now extinct thanks to demand for rhino horn. Demand that was based on no scientific evidence.

Dr. John Goodrich, chief scientist and tiger program senior director at global wildcat conservation organization Panthera, told the Southeast Asia Globe, ” It is very clear that today the primary driver of illegal wildlife trade is Traditional Asian Medicine. And there is no evidence that this is likely to abate in the near future.”

Traditional Chinese medicines have a long-rooted history in the country and are now pushed by those that want to cement national pride. Now, the market is valued at $130 billion annually, according to The State Administration of Traditional Chinese Medicine.

Some progress has been made. Kenya has banned the export of donkeys for Chinese medicine and according to international legal expert Shirleen Chin, “The fight against illegal trade of rhino horn and ivory has gained much political traction mainly because these products are easily distinguishable.”

But there is still a lot of room for improvement. Samyukta Chemudupati, forensic trainer and wildlife crime expert at WCT, told the Southeast Asia Globe, “Illegal wildlife trade is driven by the demands of the traditional Chinese medicine.” We must stop the illegal wildlife trade to help save animals.

Read more about traditional Chinese medicine and the illegal wildlife trade in One Green Planet, check out these articles:

You can help by signing this petition to ban the wildlife trade.