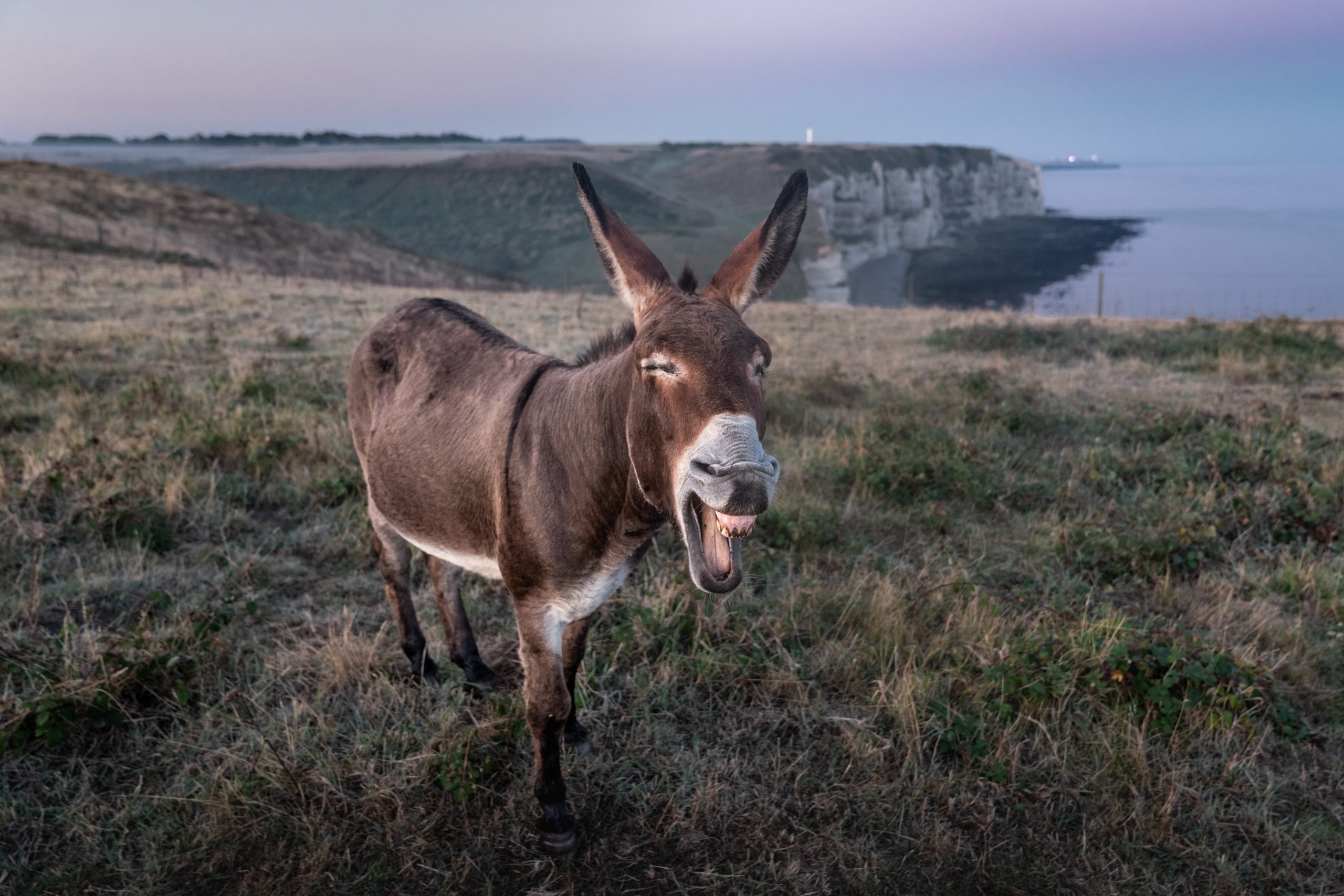 Donkeys are used in traditional Chinese medicine, an industry that is harming them and decimating their population numbers. According to The Donkey Sanctuary, the demand for donkeys has reached epic proportions, its estimated that 4.8 million hides are needed for a medicine called ejiao.

Ejiao is gel that the Chinese believe helps with colds and other illnesses. The production of ejiao has grown 20% annually between 2013 and 2016. Donkey populations in China have been decimated, falling 76% since 1992. To handle this growth, the country has started importing donkey skins from Africa, Asia and South America.

Many donkeys are stolen from communities for sale in the trade. The conditions are terrible for the donkeys during transport. Many do not receive water or food. Others are dragged by their tails.

The unregulated trade also leads to unhygienic slaughter and risk of disease and infection to other donkeys and people working in the supply chain. Donkeys are often beheaded while still live. Some donkey carcasses are kept side by side with live animals.

Faith Burden, the director of research and operational support at the Donkey Sanctuary, said of the trade, “The welfare infringements are absolutely horrendous in some of the places that donkeys are being slaughtered for this trade. The scale is much greater than we were aware of before.”

The Donkey Sanctuary also found that this harmful trade industry affects the 500 million people around the globe that depend on donkeys for their livelihood. Gambia, Burkina Faso, Mali, Senegal and Botswana have put restrictions on the industry.

The Donkey Sanctuary chief executive Mike Baker said the trade for skins leads to, “suffering on an enormous and unacceptable scale.” The group urged the ejiao industry should look at sustainable production of materials, even lab-grown donkey collagen.

Watch this video on the donkey skin trade

You can support The Donkey Sanctuary here. Read more about donkeys in One Green Planet and also more new on China below: