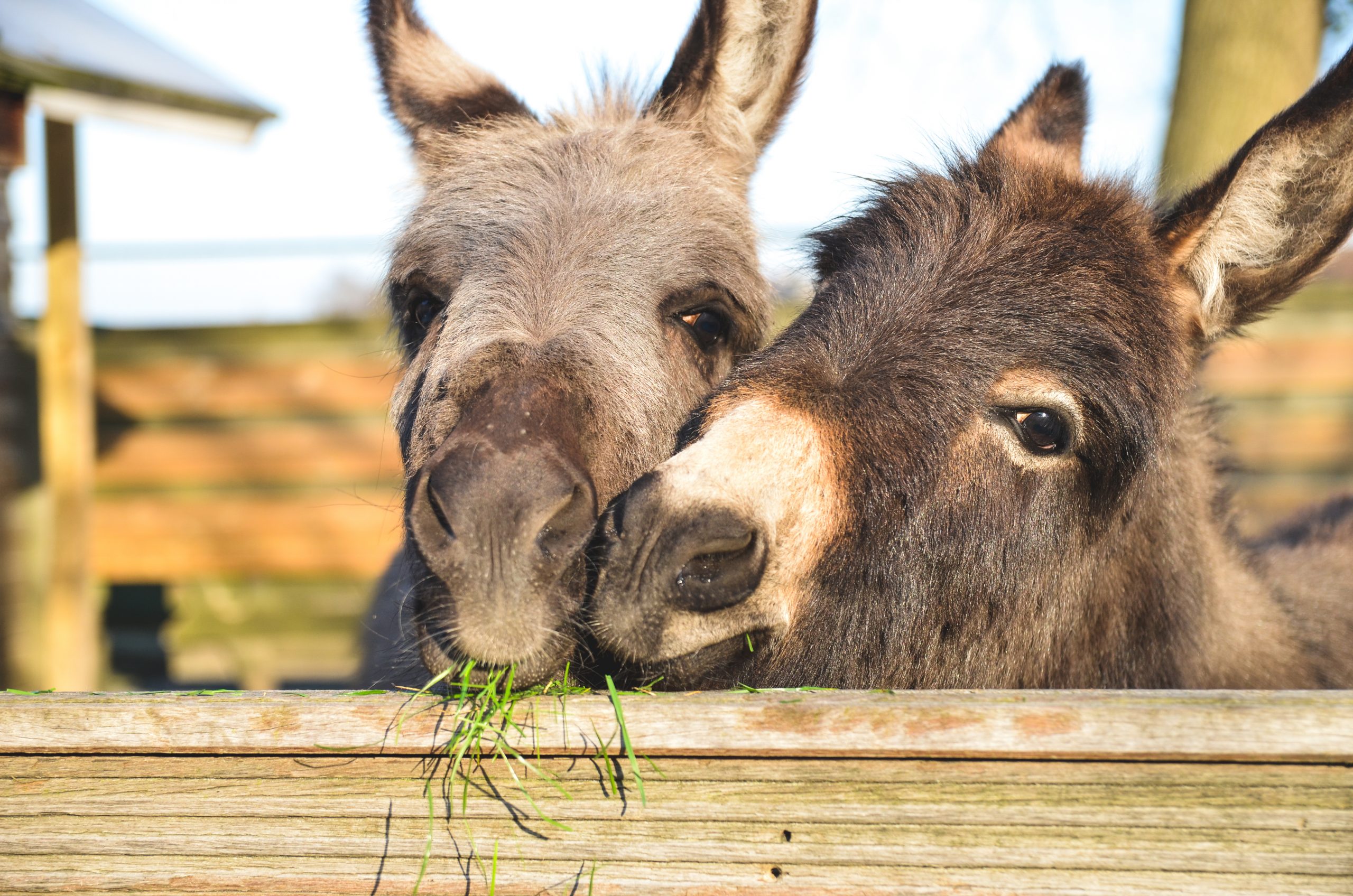 Donkey slaughter has been banned in Kenya after continued concern over theft and sale of animal parts. Kenya’s Ministry of Agriculture, Livestock, Fisheries, and Cooperatives announced the ban Monday, February 24.

Donkeys have been the center of theft and the rise of donkeys’ use in traditional Chinese medicine affects farmers that use them for transport and domestic work. Peter Munya, Cabinet Secretary for the agriculture ministry said in a statement, “The theft of donkeys has particularly disenfranchised farmers who use the donkeys to transport proceeds from farms or fetch water from considerably long distances. The benefits that are brought by the traditional work that donkeys do are much more than whatever benefit you might get by slaughtering a donkey and eating the meat. ”

The four Kenyan donkey slaughterhouses will be changed to handle cows, sheep and other animals. The Donkey Sanctuary’s report found that 3 million donkeys were used in 2016 to produce a gelatin-based drug used in Chinese medicine. Uganda, Tanzania Niger, Burkina Faso, Mali, Botswana and Senegal have all banned donkey exports to China.

Munya told AFP that protesters petitioned his office to ban the practice. Animal activist group PETA praised the decision. “No one needs donkey skin except the animals who were born in it,” said PETA Senior Vice President of International Campaigns.

Mike Baker, Chief Executive of The Donkey Sanctuary said, “This move by the Kenyan Government is game-changing. It not only safeguards a vital livelihood asset for its own people, but stops the slaughter of tens of thousands of donkeys from Kenya’s neighbouring countries that are now being dragged in.”

Sign this petition to end donkey slaughter in South Africa.

Learn more about donkeys in One Green Planet. Check out these articles: