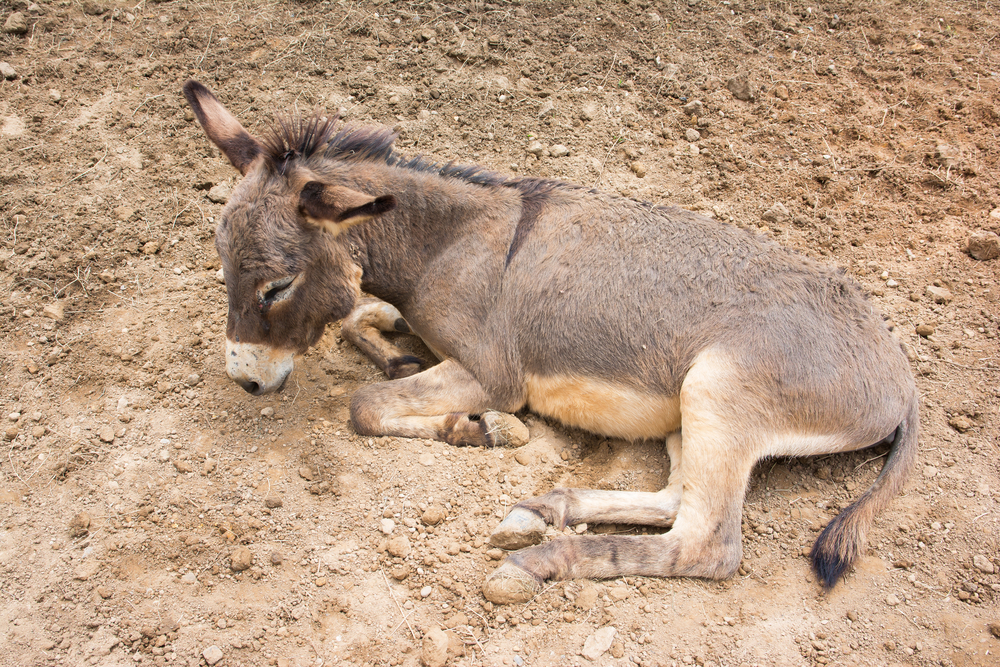 Ejiao is a gel used in traditional Chinese medicine believed to help with colds and other illnesses. Production of this ingredient has grown 20 percent between 2013 and 2016. The problem with this ingredient though is that it’s made from donkey-hide. This causes extreme suffering and cruelty to the animals.

Donkeys are stolen from communities and transported without food or water. Some are even cruelly dragged by their tails or ears. According to The Donkey Sanctuary, the conditions are so terrible that 20 percent of the donkeys are dead before they even arrive at the slaughterhouse. The donkeys are beheaded for this medicine.

Annually, 4.8 million donkey skins are used for traditional Chinese medicine. The Chinese donkey population has decreased from 11 million in 1992 to 4.6 million in 2017. Donkeys are not like cows or pigs and cannot be forced to breed intensively to grow the population. They only produce one foal per year and suffer abortions when under stressful conditions.

Ideally, this entire industry will be banned! But we can make changes one step at a time. Unbelievably, Amazon allows the sale of ejiao on their site. Let’s demand that they stop this. Sign this petition asking Amazon to ban the sale of this cruel ingredient on their site!