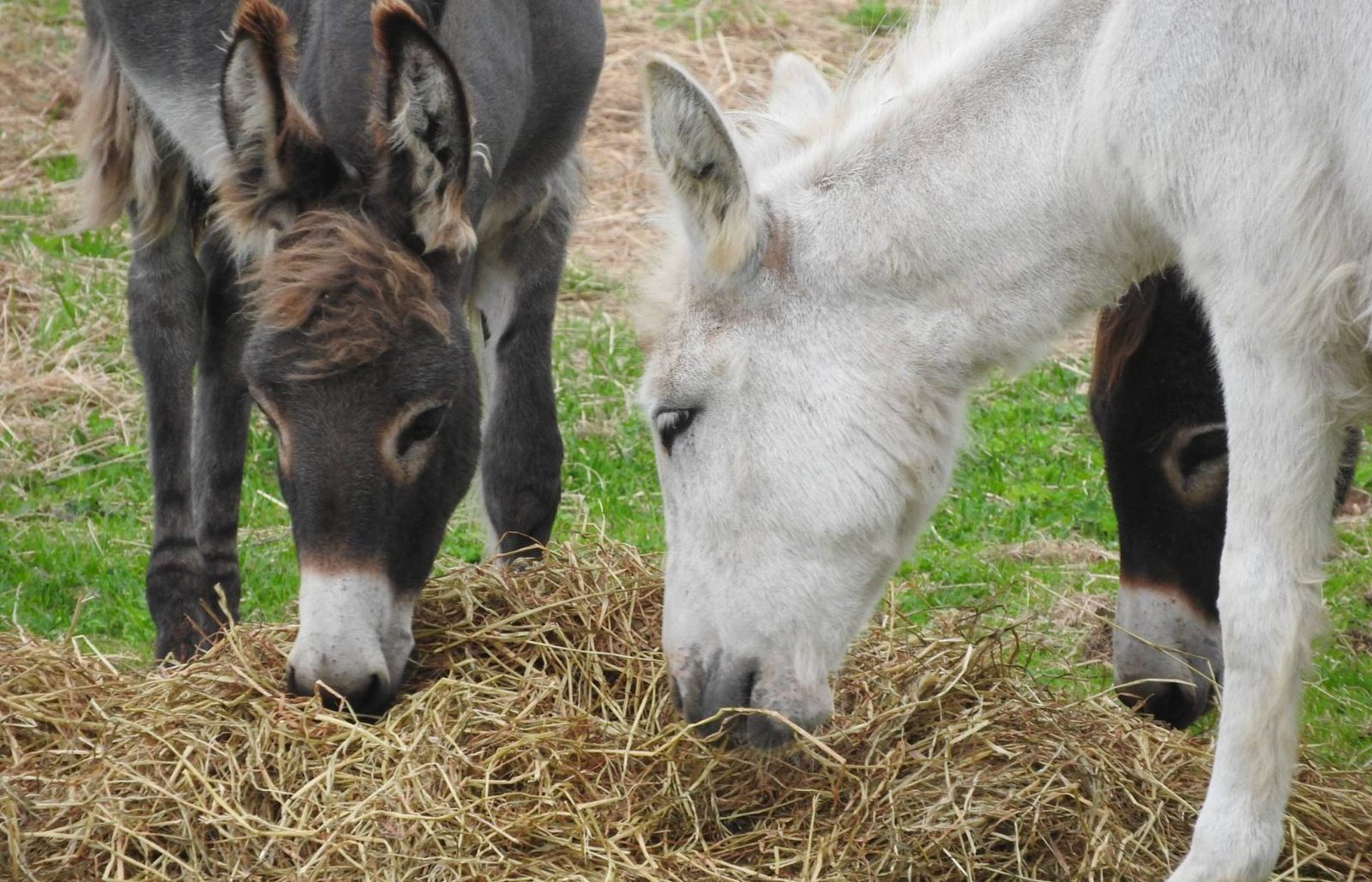 Hamish, Clover, and Darcy were tiny babies, not yet weaned, when they were taken from their mothers and sent to be sold illegally at a market in the United Kingdom. Huddled together for warmth and comfort, the little donkeys were destined for the donkey meat trade – a little known but widespread and lucrative business which operates the world over. 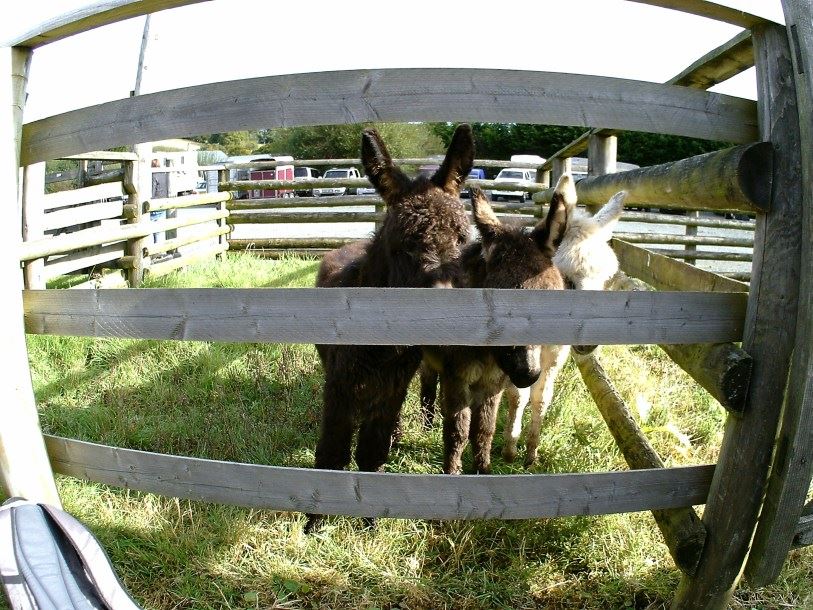 Thankfully, the three young donkeys, thought to be no more than ten weeks old when found, were rescued from the market by UK charity, The Flicka Foundation, which cares for and rehabilitates horses and donkeys at its sanctuary in the South West of England. The three youngsters now act as ambassadors in the organization’s fight against the trade in donkeys as food. 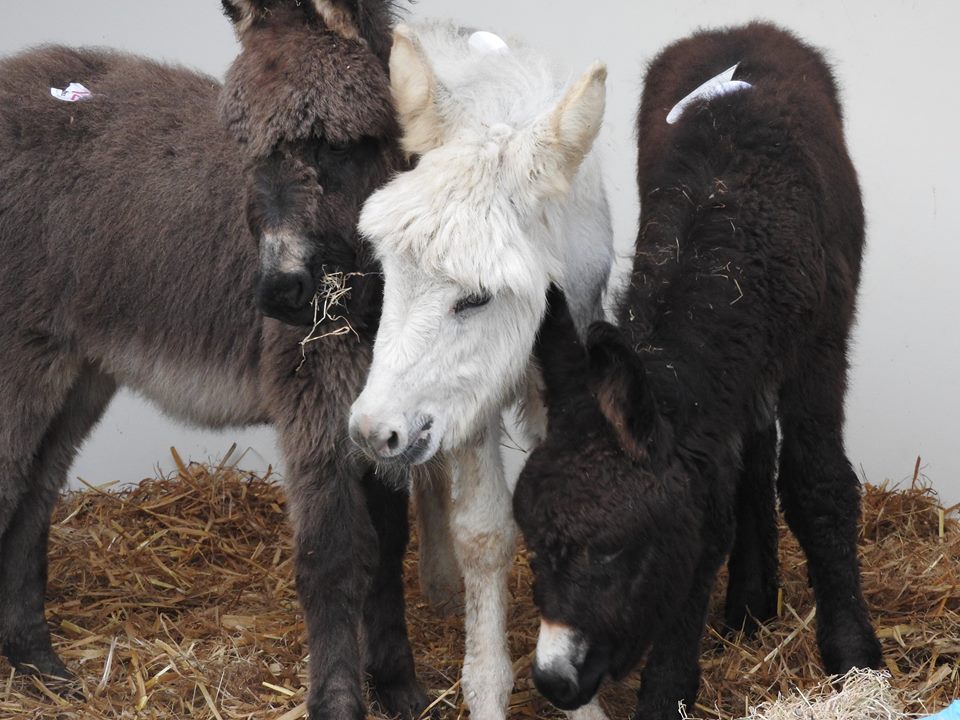 On arrival, the three babies were frightened and would not leave one another’s side

The Truth Behind the Donkey Meat Trade

“Many of our donkeys have been rescued from miserable live animal markets here in the UK,” said Judy Giles, Flicka’s Director. “Sick, elderly or abandoned donkeys are bought by dealers in Europe for pennies and traveled to the UK in filthy, cramped lorries. Those that make the horrendous journey enter the UK meat markets, to be sold and cruelly shipped back to the continent for European corporate dinner plates. Thankfully, Hamish, Clover, and Darcy were rescued before it was too late, but so many millions of other donkeys are not so lucky.”

While there are laws in place designed to protect donkeys like Clover and her friends from being sold at too young an age, the charity says that they are ineffective and simply not being enforced. The organization’s research found that animal welfare authorities sometimes remove sick animals from the meat markets, only to return them to the dealers – at which point, they are slaughtered. In addition, very young donkeys are taken from their mothers to be sold but remain in the cold, dark transport trucks for weeks or even months, until they are old enough to be sold legally. Dealers breed donkeys intensively for the trade – forcing a jenny to have foals year-on-year; each one stolen from her just days or weeks after birth. Foals who do not sell at market are returned to the dealers and callously shot. 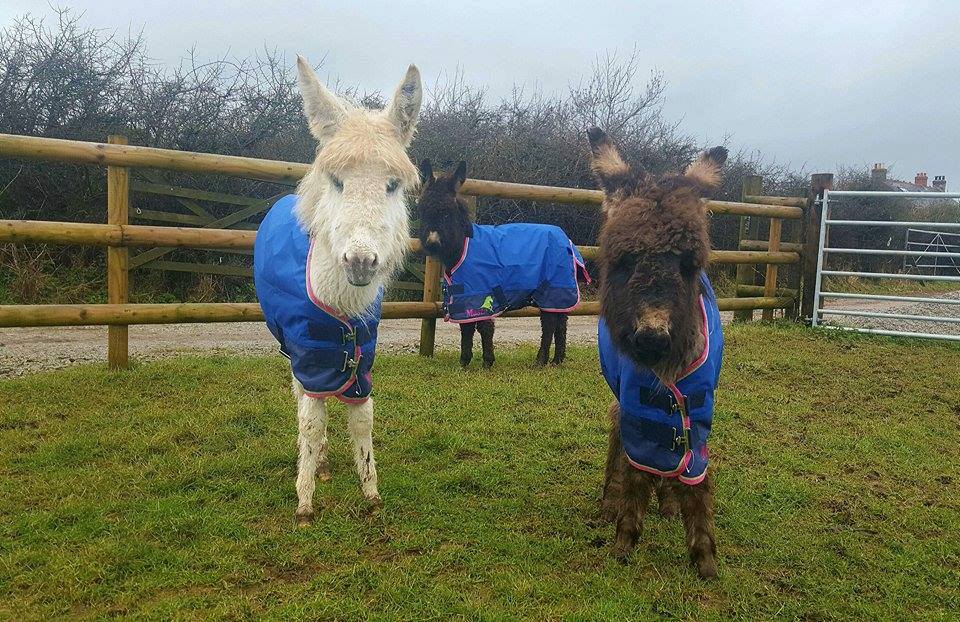 The three friends showcasing their stylish new coats to keep them warm in the chilly UK winter.


Laws Are Not Working

What is clear is that, even if the laws which are designed to protect donkeys were enforced, there is no way of removing the suffering of these beautiful, sentient, intelligent animals endure as part of this cruel trade. The solution, says the Flicka Foundation, is for the trade to end.

“We are delighted that Clover, Hamish and Darcy have been given the chance to thrive here at Flicka,” explained Judy. “We have seen them transform from frightened, nervous babies into healthy happy donkeys who now have a long life ahead of them. But in seeing these three foals grow and thrive, it is important to remember those who were not given a second chance. We will continue to work hard to educate people about the little-known trade in donkey meat and would encourage Green Monsters to support organizations like Flicka in providing a safe space for the lucky few who escape this cruel fate.” 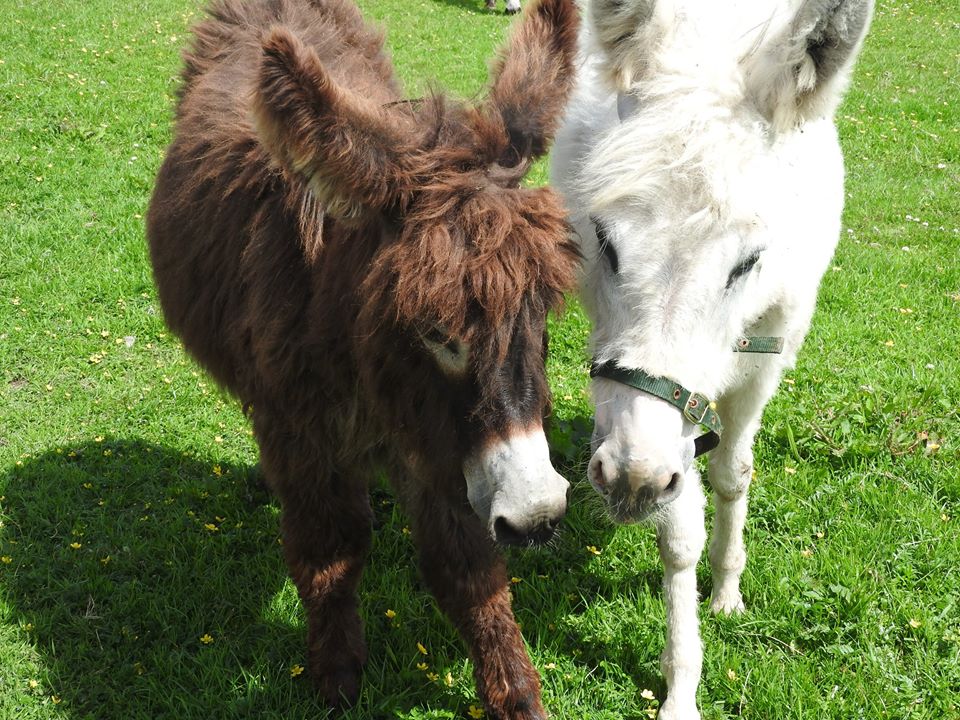 Hamish and Clover enjoying the sunshine.

A Brighter Future for Rescued Donkeys

If you would like to support the work of the Flicka Foundation, visit their website to see how you can get involved. Alternatively, why not see if there are any donkey or other animal rescues in your area who need the support of volunteers. With your support, organizations like Flicka and others working around the world can ensure that when little donkeys like Clover, Hamish, and Darcy need them, they will always be there.