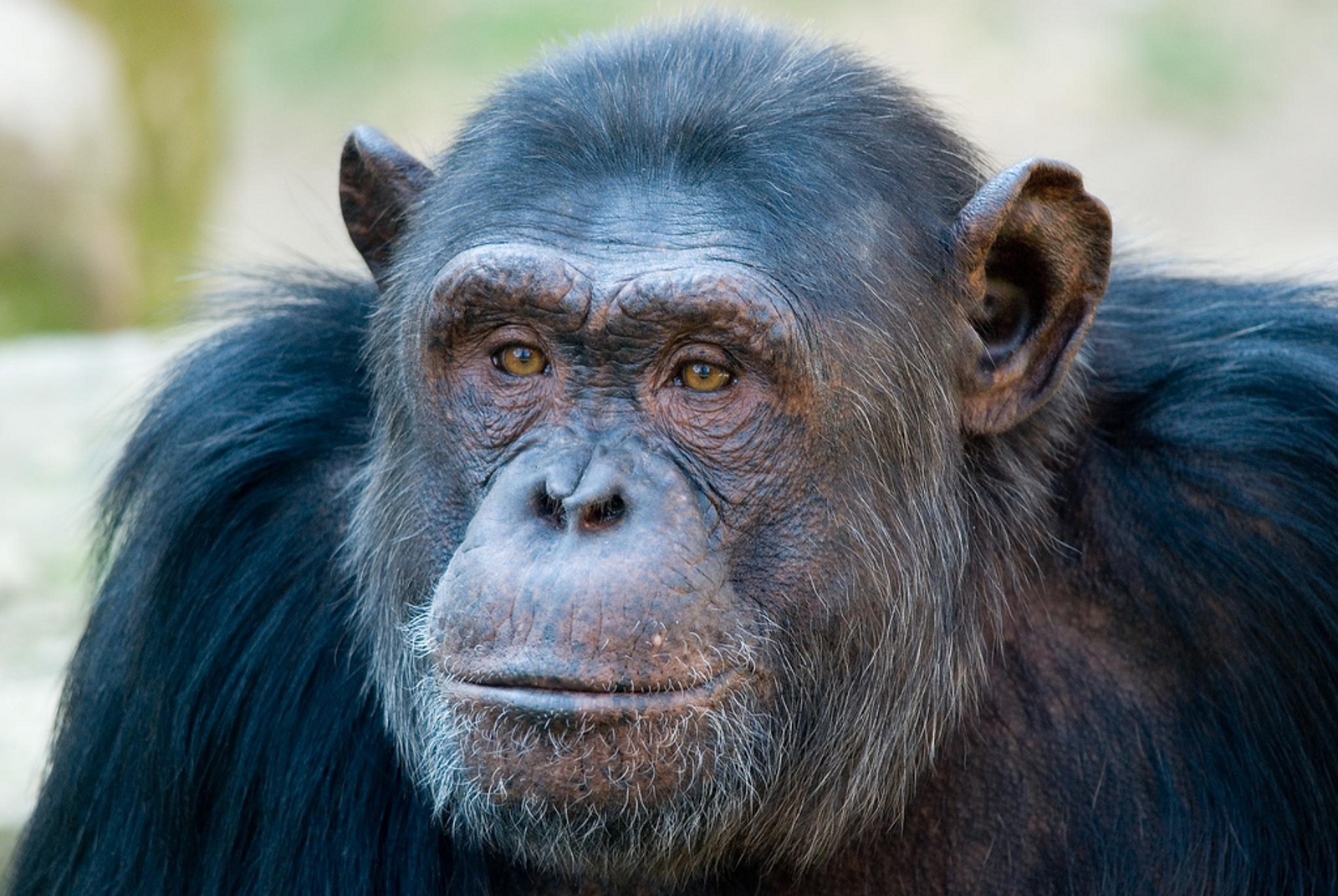 The New York State Appellate Court, Third Division, has issued its decision in the case of Tommy the chimpanzee, and has essentially opened the door for us to take Tommy’s case to New York’s highest court, the Court of Appeals.

The appellate court denied our appeal, which is what we expected since judicial public policy is ultimately the domain of the Court of Appeals.

The court noted that the Nonhuman Rights Project “requests that this Court enlarge the common-law definition of ‘person’ in order to afford legal rights to an animal,” but ruled that “We decline to do so, and conclude that a chimpanzee is not a ‘person’ entitled to the rights and protections afforded by the writ of habeas corpus.”

After carefully reading the seven-page ruling (which you can find here), we’ve concluded that the appellate court is mistaken on all three grounds on which it bases its decision. And that’s how it opens the door for us to go to the Court of Appeals on Tommy’s behalf.

The Flaws in the Appellate Court’s Rulings

First, the court argues that no one has ever sought a writ of habeas corpus on behalf of a chimpanzee or any nonhuman animal before. But that is not a reason for denying it now. The whole point of the common law is that it is flexible and can change in light of new scientific discoveries, changing experiences, and changing ideas of what is right or wrong.

The appellate court did indeed recognize that our affidavits reveal that “chimpanzees exhibit highly complex cognitive functions … similar to those possessed by human beings.” We would argue that these facts alone are sufficient to establish personhood for the purpose of a writ of habeas corpus.

Second, the Court erroneously claims that in order for Tommy to have rights he must be able to assume responsibilities. This statement contradicts a decision of the Court of Appeals of New York (Byrn v. New York City Health & Hospitals Commission Corporations, 31 N.Y.2d 194 1972). In that case, the Court of Appeals ruled that “Upon according legal personality to a thing, the law affords it the rights and privileges of a legal person.” There is no mention of responsibilities.

Indeed, both the Court of Appeals in the Byrn case and the appellate court in Tommy’s case cite a source that states that there may be “systems of law in which animals have legal rights.” They add specifically that “animals may conceivably be legal persons.”

All in all, then, we’re confident that we can take Tommy’s case to the highest level, New York State’s Court of Appeals. That’s where the big decision will be made – a decision that will set a precedent across the whole state.

So we’re now pursuing an appeal to the New York Court of Appeals, starting immediately.

Thousands of people have been supporting this series of lawsuits. And Tommy’s case is just one of them. Earlier this week, on Tuesday, another New York appellate court heard our oral arguments on behalf of Kiko, a chimpanzee on a chain in a private home. And a third lawsuit is on behalf of Hercules and Leo, two chimpanzees in a research laboratory at Stony Brook University.

All three cases are working their way through the legal system in New York State. We know that what we’re setting out to do cannot be accomplished overnight and that the legal barrier that separates humans from all other animals will not be broken down that easily. But we’re in this for the long haul, and sooner or later, these cognitively complex, self-aware, autonomous animals will be recognized as having the capacity for, at very least, the right not to spend their entire lives being exploited in captivity.