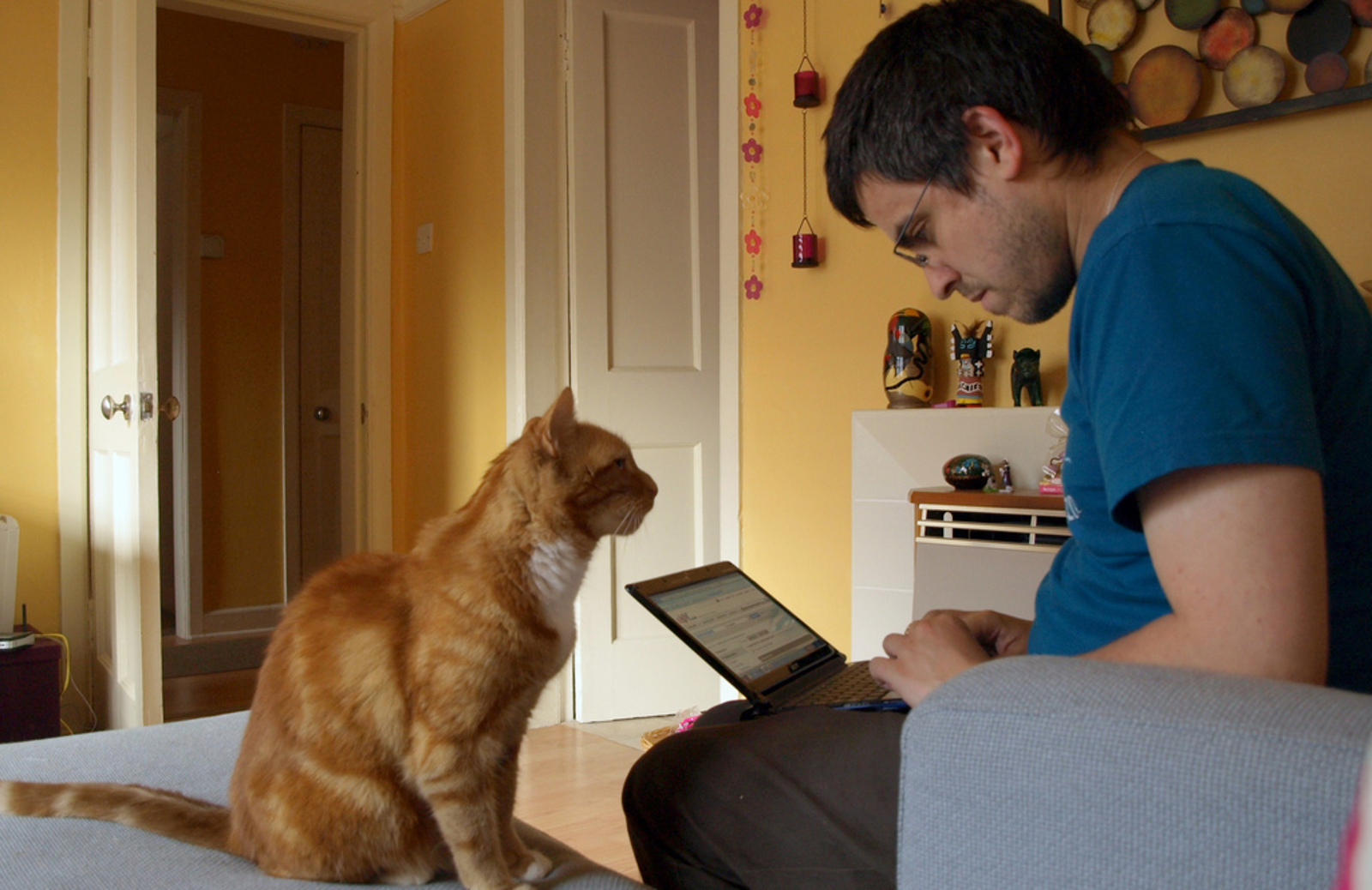 If you’re an activist who also spends time on Facebook or other online venues, you’ve undoubtedly seen posts consisting of swear words, flaming emoticons, idle threats (I’ll never step foot in your store again!!!), and other nastiness. Virtual shouting matches where everyone talks but nobody listens, seem routine.

This type of “activism” is not only a waste of time, but can even harm the very causes we care so deeply about. Unfortunately, there are people who judge a cause or organization based on the actions of a few.

Whether you advocate for animals, the environment, or people, there are more effective – and fun – ways to express yourself and make a difference.

Some of these actions can even be done on Facebook – if you’re on there anyway, why not use it to make a real difference? – while others require a little more work and resources. A couple require nothing more than an attitude change.

First, where do you find your information? Can you be certain it’s accurate, and that the people providing it are doing so with the best intentions? For instance, ask yourself what people have to gain by going out of their way to criticize an animal welfare, environmental, or human rights organization. Relying on misleading and inaccurate information leads to faulty decision-making on your part. Learn to question everything you read and hear what doesn’t quite make sense.

2. Be Proactive Rather Than Reactive

I don’t have stats to back this up, but it’s fair to say that most of us have experienced this: Someone writes a post that’s inciteful, hate-filled, or just plain dumb. Your first reaction is to get angry, then attempt to set this person straight. Likely not going to happen, so instead of giving in and stooping to someone else’s level, stay factual. Someone calls you a “tree-hugging terrorist”? As hard as it may be, it’s best to keep your ego out of it, not personalize it, and stick with the facts. Mindfulness techniques can help with this.

3. Use the Internet for Good

As much bitterness as there is on the Internet, it can also be a powerful tool used for change. Signing and sharing petitions, as well as credible stories to help build awareness are just two examples.

Another is to use social media as a fundraising tool. For example, The Arcus Foundation recently hosted an online fundraiser, partnering with Pan African Sanctuary Alliance (PASA) to raise money for their ten member African sanctuaries. This event, called Great Apes Giving Day, raised over $81,000 in just one day, by using a crowdfunding site called Razoo.

Can you find a cause you care about that could use some financial help? I’ve heard from a few nonprofit staff members that even a donation of five dollars helps. (Imagine if 20,000 Facebook followers each gave five dollars to their favorite charity?) Better yet, why not start a fundraiser of your own? Crowdsourcing sites such as Razoo and GoFundMe make it relatively easy for to raise money for your favorite cause.

Want to express yourself to a company about their policies, or to a politician about legislation? Activists and legislators have mentioned that the best way to make a difference is in person, followed by phone calls, then letters and emails.  These methods take more time and effort, but can have a much greater impact than a post on a company’s Facebook page.

If you’re really feeling motivated, check out a nonprofit’s website for volunteer opportunities. The Humane Society of the United State’s 55 Ways to Help Animals, for instance, offers lots of ideas on how to make a difference in the lives of animals.

There’s an assortment of apps available to smartphone-carrying activists.  A few examples: VolunteerMatch can help find available volunteer opportunities in your area; ASPCA has a mobile app that allows you to store your companion animal’s medical history, prepare for disasters, and take steps to find a missing animal; Earth Share has a list of environmental apps, including the one by Natural Resources Defense Council, which helps homeowners to become more energy efficient.

If you are reading this, chances are you are already a die-hard Green Monster. You can help make a difference for animals on social media by joining One Green Planet’s #IMAGREENMONSTER campaign. For more information, click here. By using this hashtag you can help spread the word about your favorite vegan recipes, tell others what cruelty-free products you like to use and even help to warn others about the worst animal entertainment attractions in the business. The Green Monster community is incredibly passionate about making a real difference for animals and we can’t wait to hear what you have to say!

Channeling our collective energy into positive, definable actions is a much better use of time than is arguing with people online and off. Being proactive rather than reactive can benefit you, too – it’s much more empowering and less frustrating. The world is watching. We are all ambassadors for our causes, and for the animals, people, and planet we are passionate about. Let’s use our time and energy to create positive change!