5 Unique Wellness Tips From Other Cultures 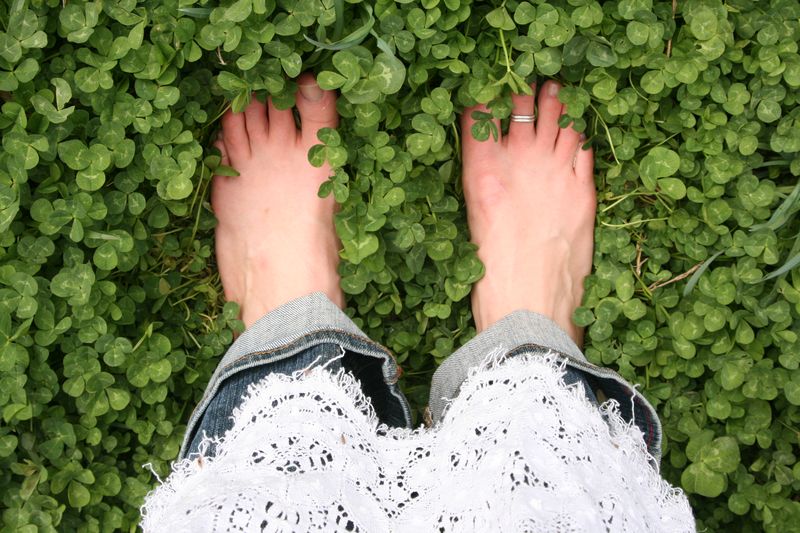 Stephen King wrote, “sooner or later, everything old is new again” (The Colorado Kid). This seems to be true with wellness practices around the world. While some never died out, they are newly emerging in the U.S., and others are being brought back from early history, but with new science to help usher them in. Here are five wellness practices innate to certain countries or cultures that we can implement in our daily lives:

This ancient Chinese practice (dating back at least 2,500 years) involves breathing techniques, a set of gentle postures, and mental focus, all of which, when practiced regularly, are said to help balance and increase the body’s energy or life force (“chi”). The purported benefits of Qigong are improved stamina, mental wellness, and overall physical health. While Qigong is in most forms (including the better known Tai Chi) a directed or self-practice, it can also be an external therapy applied by a practitioner to help treat ailments in others. Qigong can be done by elderly and youth alike, as well as by both physically fit and less athletic individuals. Qigong is part of Traditional Chinese Medicine (TCM), which is becoming more widely accepted as complementary medicine in traditional U.S. hospitals and health facilities. Qigong can be practiced under the instruction of a master, where classes are available, or by reading books or viewing materials online.

With increased popularity of mindfulness meditation in the past decade or so, attention is also being given to applying mindfulness to how we eat. Mindfulness, in Buddhist philosophy, means being aware. When applied to eating—which Jews have done since, well, the Bible—a heightened awareness of what and how we eat is gained. Some basic tenets of mindful eating include knowing the source of your food, or, better yet, growing your own; preparing or cooking your food yourself; creating a pleasing ambiance at the table; eating without the distraction of electronics; taking more time to chew your food (one article suggests counting out 25 to 30 chews per mouthful); understanding why you’re eating what you’re eating—whether it’s useful for your body and necessary at that time (the Japanese eat until they’re 80% full, then wait and consider whether to eat more); and using multiple senses to take in your food. The value of eating in this manner, or as close to this manner as you can muster, is that you have a greater appreciation for your food and you are less likely to overeat or waste food, which also makes it a healthy and sustainable practice. And after you mindfully eat, you can mindfully go for a walk.

Herbalism is the learned use of a vast variety of plants to treat ailments and diseases. This wellness practice has roots (literally!) all over the world, including in China, early America, and Africa, to name just a few places. In many countries, herbalism is used as a first source of medicine, and only when that method proves ineffective for more serious conditions is western treatment sought. In the U.S., however, herbalism is considered alternative medicine, and many seek it out after experiencing frustrations with first-stop pharmaceuticals. But in the past decade or so, both patients and doctors in the U.S. have grown suspicious of pharmaceutical companies’ intentions, which has led many people toward more natural treatments. In fact, western scientists are taking a cue from Chinese herbalism for new treatment possibilities. The properties of many herbs have been scientifically studied for singular and combined use and are widely available in natural food stores and online with packaging and dosing information, or they can be sought through a local herbalist. So next time you feel like popping a Xanax, maybe try some Valerian root instead—but check with your healthcare provider for possible interactions with prescription drugs, because herbs can be potent!

This meditative practice born in ancient India is different from other forms of meditation in that it “involves no concentration, contemplation or control of your mind,” states the official TM website. So if you’ve always wanted to try meditation but were put off by all that effort you’d have to put toward concentrating, this approach may be for you (especially if you’re a man). The method is simple (and the word “effortless” accompanies it in every description I read): Sit in a chair. Establish a mantra. Say the mantra for 20 minutes. Do this twice daily. If you’re not yet convinced, know that such celebrities as Paul McCartney, Jerry Seinfeld, Russell Brand, Oprah Winfrey, Rupert Murdoch, and Howard Stern are all practitioners of TM (OK, maybe that list discourages more than encourages). The main benefit of this type of meditation is stress relief and grounding—which happens to be a perfect lead-in to the next topic.

This wellness practice is fascinatingly simple (and in case you couldn’t tell, I like simple). It is as old as humans, dating back to a time when there was no such thing as concrete, custom flooring, or–GASP!–shoes to separate us from the richness of the bare earth, but it has recently become a popular practice in Europe and Australia and is catching on in the U.S. The principle behind this practice, according to one study, is that “electrons from the Earth have anti-oxidant effects that can protect the body from inflammation. . . . Of major importance is the fact that modern biomedical research has documented correlations between chronic inflammation and all of the chronic diseases.” Earthing, or grounding, as it’s also called, has also gained recent interest from the scientific community. The technique can range from walking barefoot, sitting, lying, or just standing on the bare ground, to using specialized products to act as a conductor between the earth’s electric field and the body. But if you’re cheap (like me), you’ll just head outside, grab a piece of earth, touch it with your body, and soak in the benefits.