Tiger Killed After Attacking Maintenance Worker That Reached into Enclosure 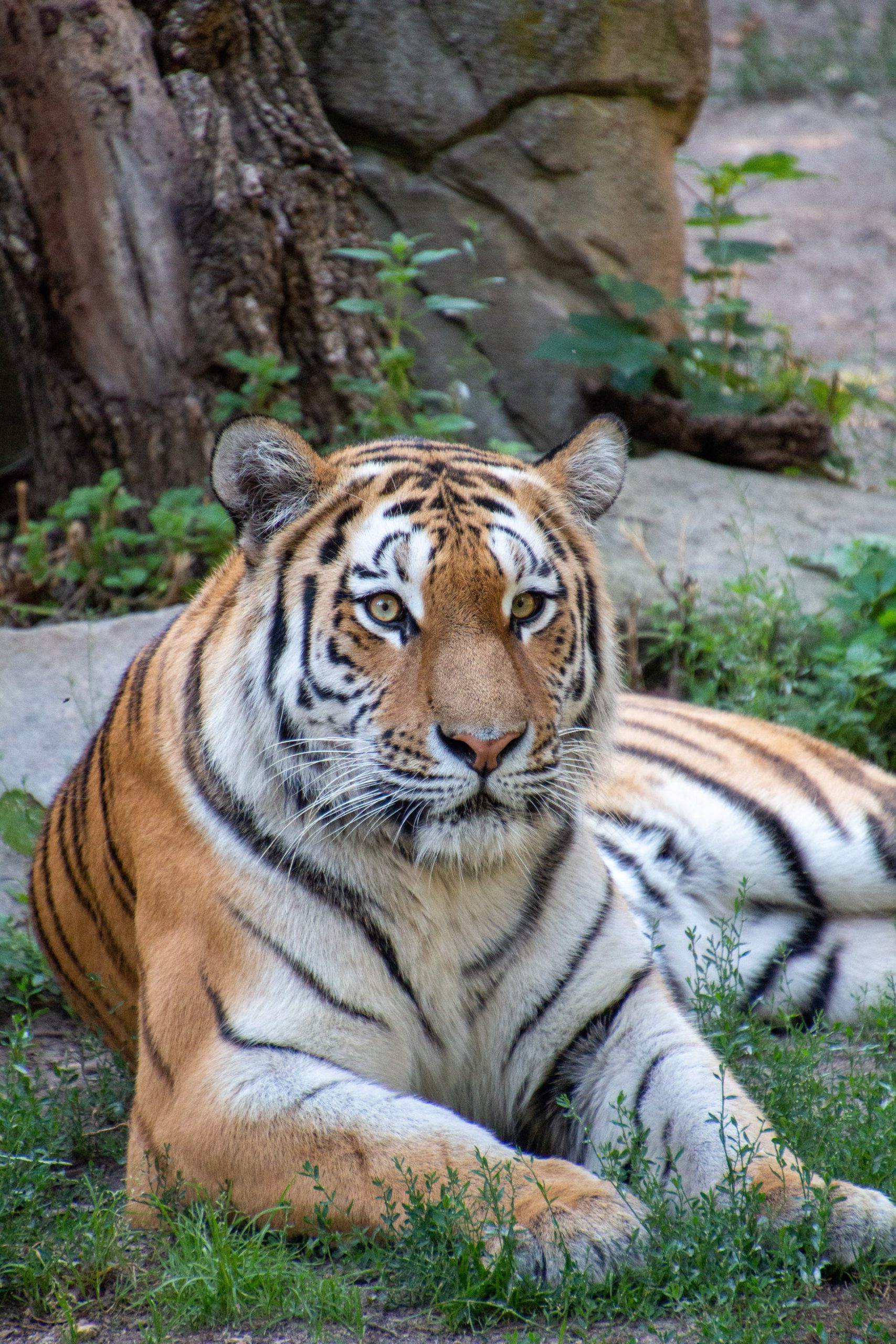 A maintenance worker, River Rosenquist, was recently hospitalized after suffering a tiger attack at Naples Zoo in Florida.

Rosenquist was at the zoo after hours as he had been hired to do cleaning around the zoo, in areas such as the bathrooms and gift shops. He was not authorized to go into the area where the animal enclosures were but did so anyway.

It is believed that Rosenquist was interacting with the Mayalan tiger, Eko, even putting his hands into the enclosure, when the tiger pulled his arm. Rosenquist was trapped, Eko holding his arm in his jaws, until police arrived.

Police tried to scare the tiger away by kicking at the enclosure but ended up shooting the animal to get Rosenquist released. Rosenquist was taken to a hospital to receive care for severe injuries. His condition has not yet been released.

The zoo is now investigating and deciding whether or not charges will be made against Rosenquist for his actions.

This is yet another animal attack that shows the dangers of keeping wild animals in captivity. In the past, zookeepers, circus trainers, and even visitors have been attacked, sometimes fatally, by bears, tigers, lynx, and more. Cooped up in their tiny enclosures and forced to entertain humans all day, these animals get extremely stressed, often suffering from zoochosis, and inevitably lash out. Not only is this incredibly dangerous for the staff and visitors, but also for the animals themselves. Wild animals should be left alone to live in their natural habitat – for the safety and wellbeing of everyone involved.