Animal Trainer Attacked by Alligator While Performing at a Birthday Party 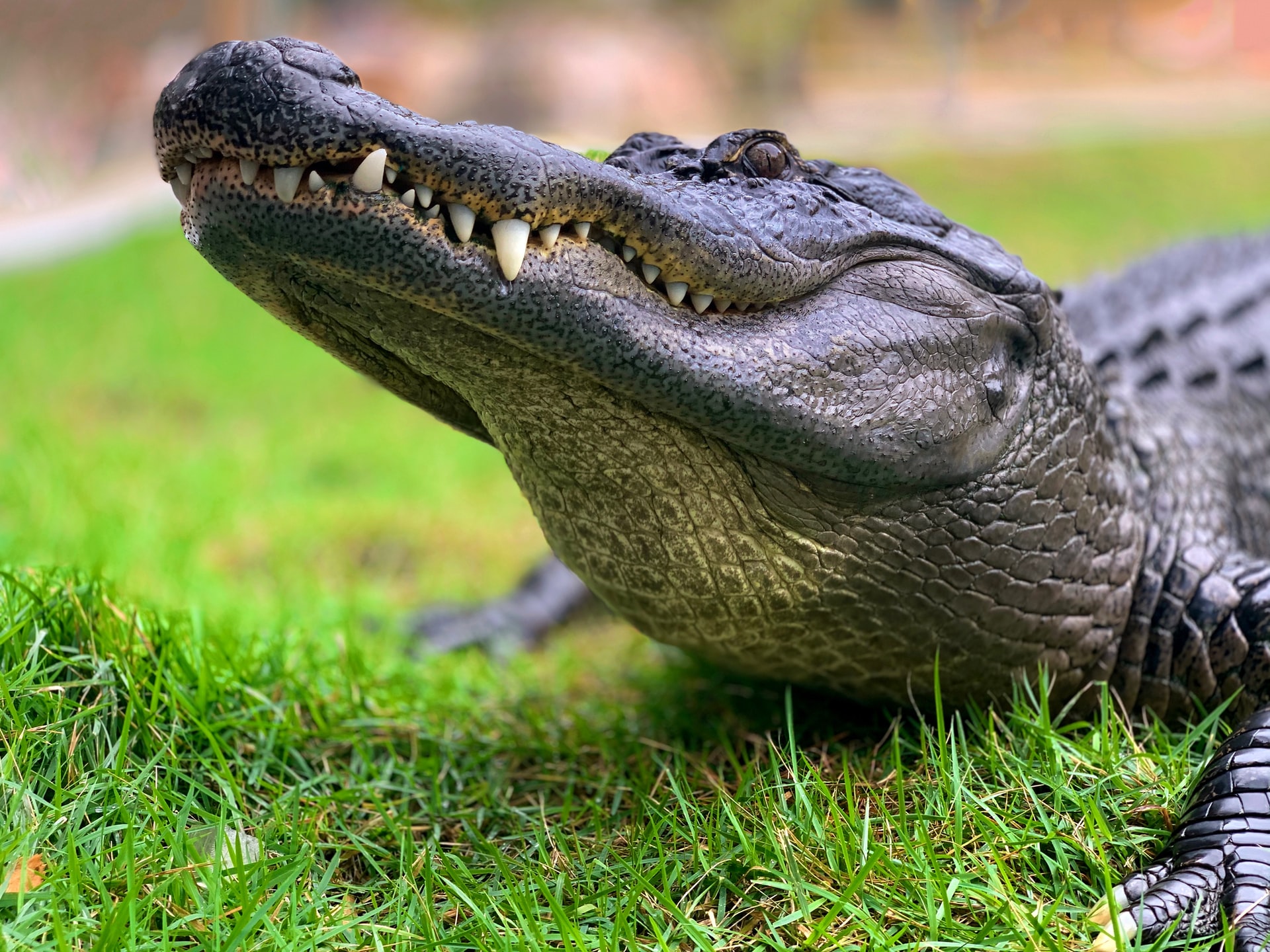 On Saturday, August 14, an animal trainer was attacked by an alligator in Utah during a child’s birthday party, NBC News reported.

Lindsay Bull, the animal trainer, works at Scales and Tails, an educational and entertainment company. Bull was just beginning to feed the 8-foot alligator when he began to act aggressively. Bull grabbed under the alligator’s lower jaw to push him back as she had done many times before, but this time, the alligator fought back and “really bit down.

In an effort to keep the alligator from taking a chunk out of her arm, Bull climbed into the enclosure with him. Bull wrapped her legs around him and rolled with him instead of trying to get away.

Quickly a bystander at the birthday party jumped into the enclosure with Bull and asked how he could help. She asked him to get on top of the alligator, which helped to get the animal to stop rolling. Another man from the party helped to pull Bull out of the enclosure and to a nurse, who began first aid on Bull’s injured hand before EMTs arrived.

Scales and Tails released a statement on Facebook, saying, “Working with some of these animals has inherent risks that we as the staff accept. Yesterday, the sort of event that we hope never happens happened. One of our gator handlers got bitten by our large alligator, and things took a bad turn.”

This is yet another animal attack that shows the dangers of working with animals that are meant to be in the wild. In the past, zookeepers, circus trainers, and even visitors have been attacked, sometimes fatally, by bears, tigers, lynx, and more. Cooped up in their tiny enclosures and forced to entertain humans all day, these animals get extremely stressed and inevitably lash out. Not only is this incredibly dangerous for the staff and visitors, but also for the animal themself. Wild animals should be left alone to live in their natural habitat – for the safety and wellbeing of everyone involved.