Yet Another Zookeeper Injured After Cheetah Attack 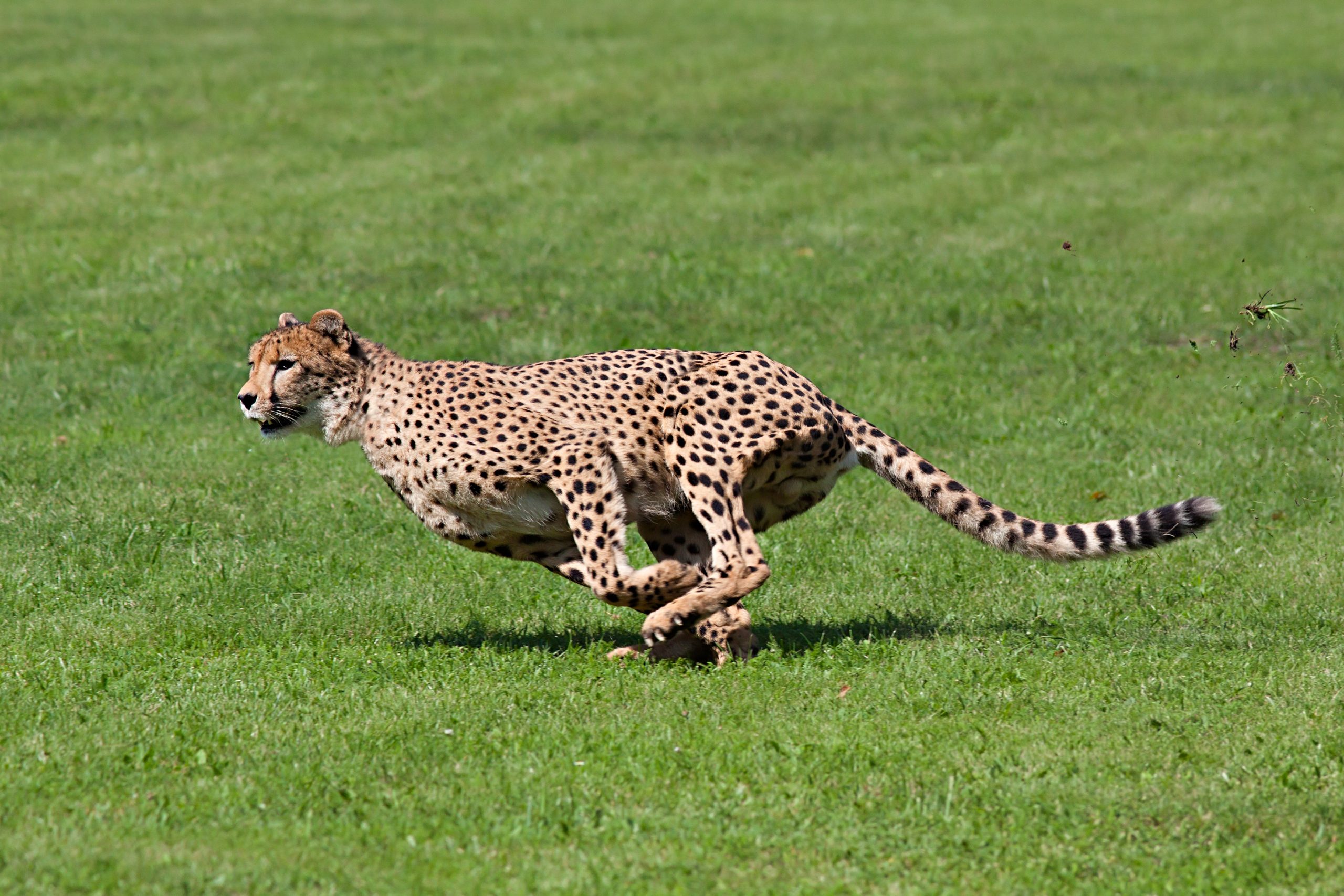 A Columbus zookeeper was injured on March 11 after an incident with a cheetah. The keeper worked at Columbus Zoo and Aquarium and was taken to the hospital with injuries, according to local station WBNS.

The zoo believes the scent of other animals triggered Isabelle to move. “You can train a wild animal, but it is impossible to tame them and it just can’t be done, instinct is so powerful,” said Suzi Rapp, Vice President of Animal Programs at Columbus Zoo and Aquarium. “They are a wild animal and we treat them as that.”

The trainer was brought to the hospital and was discharged.

Unfortunately, this is not an isolated incidence. In the past, zookeepers, circus trainers, and even visitors have been attacked, sometimes fatally, by bears, tigers, lynx, and more. Captivity is extremely stressful for wild animals because they are kept in small enclosures, often without enough enrichment, and can’t act upon all of their natural instincts. As a result, they may develop zoochosis and try to harm themselves, another animal, or a human that comes in contact with them. Wild animals belong in the wild, for the safety and health of themselves as well as humans.