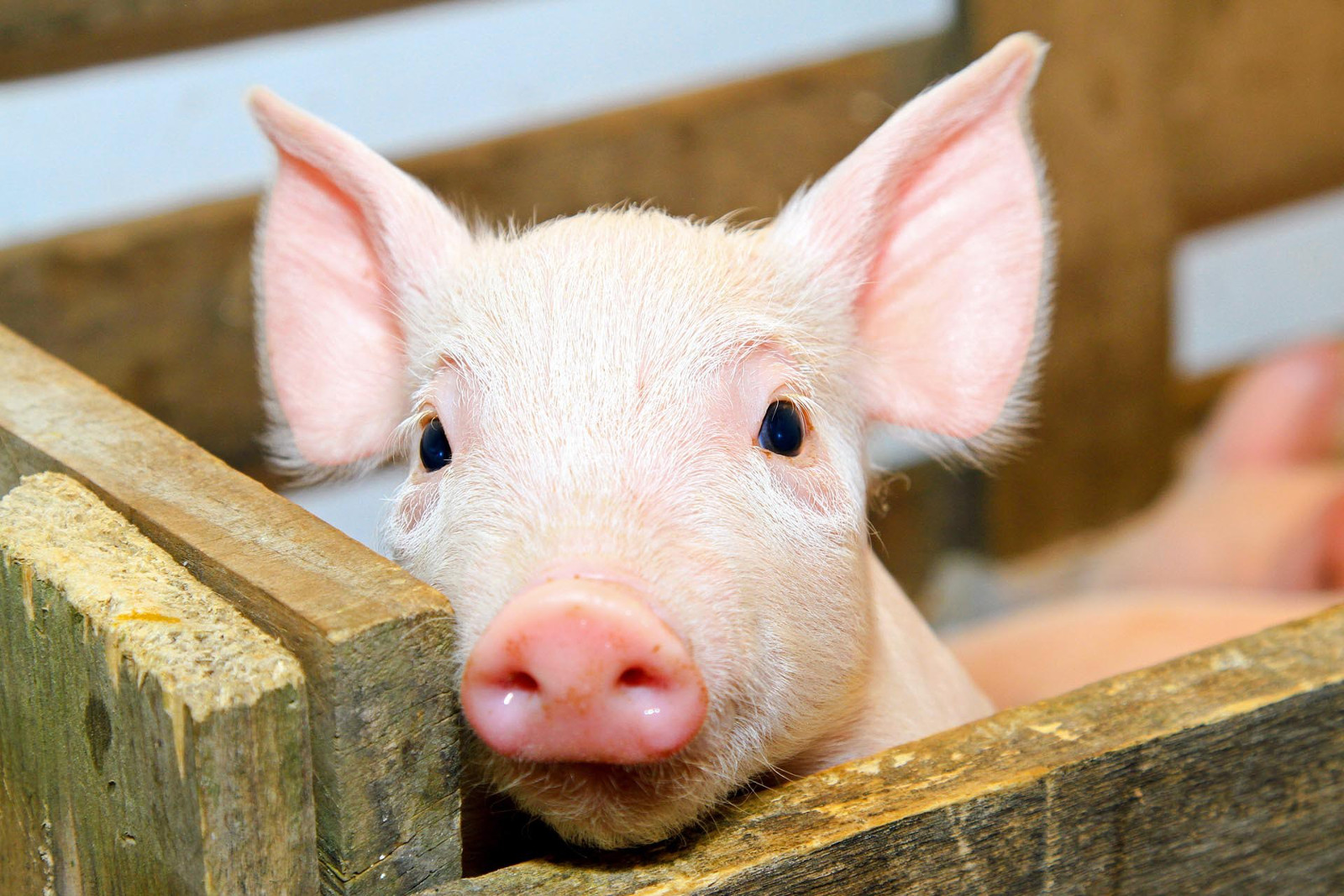 Local TV news stations occasionally broadcast stories of people going to jail for torturing a dog or cat. Often, the abuser is convicted because a kind-hearted witness documented the cruelty, which police used to secure a conviction. However, imagine if those criminals banded together and claimed the real problem is not their abuse of animals, but rather the people exposing their abuse. Imagine they asked legislators to pass a law that would send people to jail for documenting animal cruelty. A proposal like that would rightly be laughed out of any statehouse.

But lobbyists for the meat, dairy and egg industries have been pushing to pass eerily similar legislation for years. Sadly, one of the few differences between reality and the hypothetical above is that the victims of the abuses being documented are chickens, turkeys and pigs – not dogs and cats.

The Rise of Ag-Gag

The state bills are known as “ag-gag,” and they have a clear intent: to silence whistleblowers who would expose unethical or illegal activities in large-scale factory farms and slaughterhouses. These anti-consumer, anti-free speech bills are only introduced because of the enormous amounts of money Big Ag pours into the campaign coffers of a select few legislators who do its bidding.

Fortunately, The Humane Society of the United States, alongside tens of thousands of Americans and a coalition of environmental, First Amendment and animal protection organizations have been able to defeat virtually all of these bills over the past two years.

A Defeat for Ag-Gag … For Now

Ag-gag proposals in Arizona, Colorado, Indiana, Kentucky, New Hampshire, North Carolina, Vermont and Tennessee were all defeated this year. When Pennsylvania’s legislative session ended this month, it marked the demise of the last ag-gag bill of 2014.  But unfortunately in one state, lawmakers did give in to agribusiness pressure: Idaho.

In 2012, Idaho’s powerful dairy industry was rocked by an undercover Mercy for Animals investigation at one of its largest producers, Bettencourt Dairies. The footage clearly showed Bettencourt employees routinely beating cows, twisting their tails to inflict pain, dragging a downed cow by her neck with a chain hitched to a tractor and sexually abusing the animals. This investigation led to a manager and two employees being charged with criminal animal cruelty (two were convicted and the third is on the run). Idahoans were shocked. But instead of working to regain public trust by making meaningful animal welfare reforms, the dairy industry tried to keep the public in the dark by pushing lawmakers into passing an ag-gag law.

Not surprisingly, ag-gag bills in Idaho and elsewhere have created a flood of bad publicity for the factory farming industry, allowing more Americans than ever to learn about its dirty secrets.

For example, Americans found out the pork industry routinely locks female pigs in cages so small they can’t even turn around for years on end. They also learned sick animals are often beaten to death, or even buried alive, instead of given proper veterinary care.

The National Pork Producers Council noted, “[we] did a study of coverage of ‘ag-gag’ laws that found that 99 percent of the stories about it were negative [for the industry].” And Dr. Richard Raymond, former Under Secretary of Agriculture for Food Safety, said “the industry needs to stop defending the bad actors that are in their business, and it needs to stop clamoring for ‘Ag Gag’ laws that seem to shout out that you have something to hide.”

We’ll see if saner minds prevail, or if the industry tries again to pass ag-gag bills in states’ 2015 legislative sessions. If it does, The HSUS and our allies will be ready to once again expose what Big Ag’s lobbyists are so desperate to hide: cruelty to animals and rampant food safety problems.

In the meantime, Americans across the country, except in Idaho, can breathe a sigh of relief knowing that meat producers were not given a free pass from scrutiny by elected officials this year.