6 Signs That the Animal Captivity Industry Is Dying 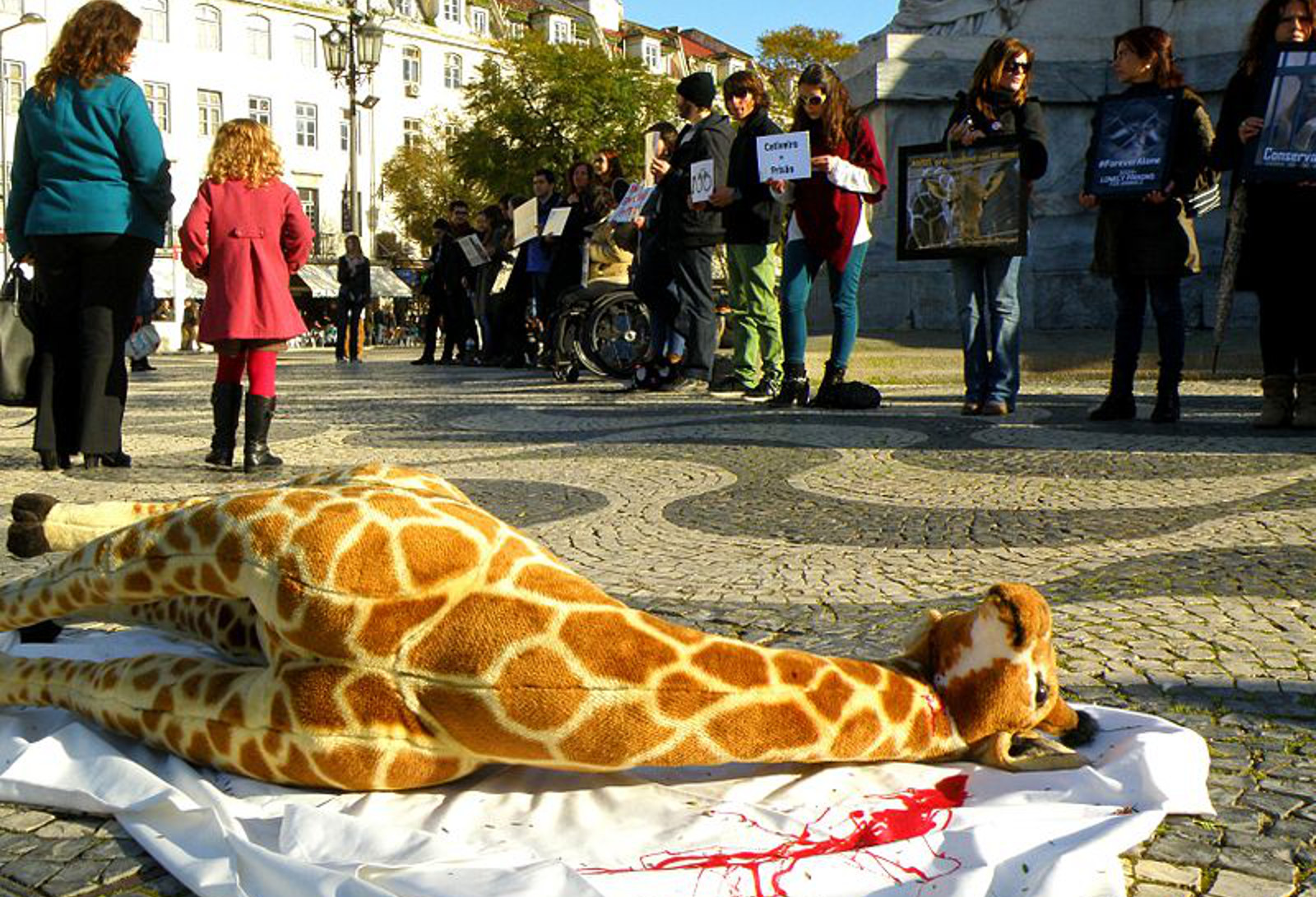 If you consider yourself an animal activist – or if you know someone who does – you know how passionately a person can feel about animals and how hard they can be willing to fight for the causes they believe in. The goal, ultimately, is always to strive toward betterment for animals and when the time comes when persistence, hard work and dedication comes to fruition through real progress toward change, it’s cause for celebration.

For those who have fought for so long and for so hard against keeping animals in captivity, their day of celebration may come very soon, as the captivity industry – and more specifically, zoos and marine parks – have taken some major blows in recent years and look to finally (finally!) be losing popularity. People are realizing that the captivity industry isn’t all it’s cracked up to be and things are beginning to look up for the animals!

Here are six signs that the captivity industry’s days are numbered:

Blackfish, the investigative documentary that paints the very bleak picture of orcas in captivity, was released last year and took the world by storm. The film has had a huge reach and struck a nerve in many people, making them stop and reconsider their thoughts about marine animals in captivity. For many, it made them shun marine parks for good. In the first quarter of 2014 alone, SeaWorld saw a 13 percent decrease in attendance and the park’s downward spiral is likely to continue.

“The Blackfish Effect,” as it’s been dubbed, garnered the attention of more than just the public audience. Celebrities, musical artists and big business leaders have all taken notice. They’re cutting affiliations with parks and attractions that choose to keep animals in captivity and are demanding changes within the industry.

Anti-captivity campaigns, demonstrations and protests have spread beyond borders and are happening all over the world. It’s not just a U.S. battle, a U.K. battle or an “insert any country name here” battle anymore — it’s a global battle. The world has taken notice of the injustices against animals in captivity and it refuses to be silent any longer.

The travel industry, which relies so heavily on tourist attractions for its survival, is beginning to put its conscience before its bottom line by saying “no” to attractions which exploit animals. Right on!

The National Aquarium in Baltimore is considering retiring their eight bottlenose dolphins to a seaside sanctuary. Their reasoning? They want to reposition themself as a conservation organization, rather than a tourist attraction, and have recognized that captivity is not the ideal situation for the lives of their dolphins. Although unable to be released back into the wild, if the plan comes to fruition, the dolphins will be relocated to a seaside sanctuary — the first of its kind — where their lives will undoubtedly be better than that of aquarium life.

After Denmark’s Copenhagen Zoo killed, then publicly butchered Marius, one of its perfectly healthy giraffes, in February, it marred the seemingly innocuous reputation of zoos.

And in April, another European Zoo came under fire for euthanizing a healthy bear cub which was being bullied by its father. These actions led to public outcry over the killing of healthy animals in zoos and have left people scratching their heads as to whether or not captive institutions really have animals’ best interests at heart.

Don’t be fooled by the captivity industry’s idyllic claims. Captivity kills and there are so many other ways to experience nature and wildlife than to view animals from behind bars or glass.