Travel Industry Finally Starting to Say ‘No’ to Animal Exploitation 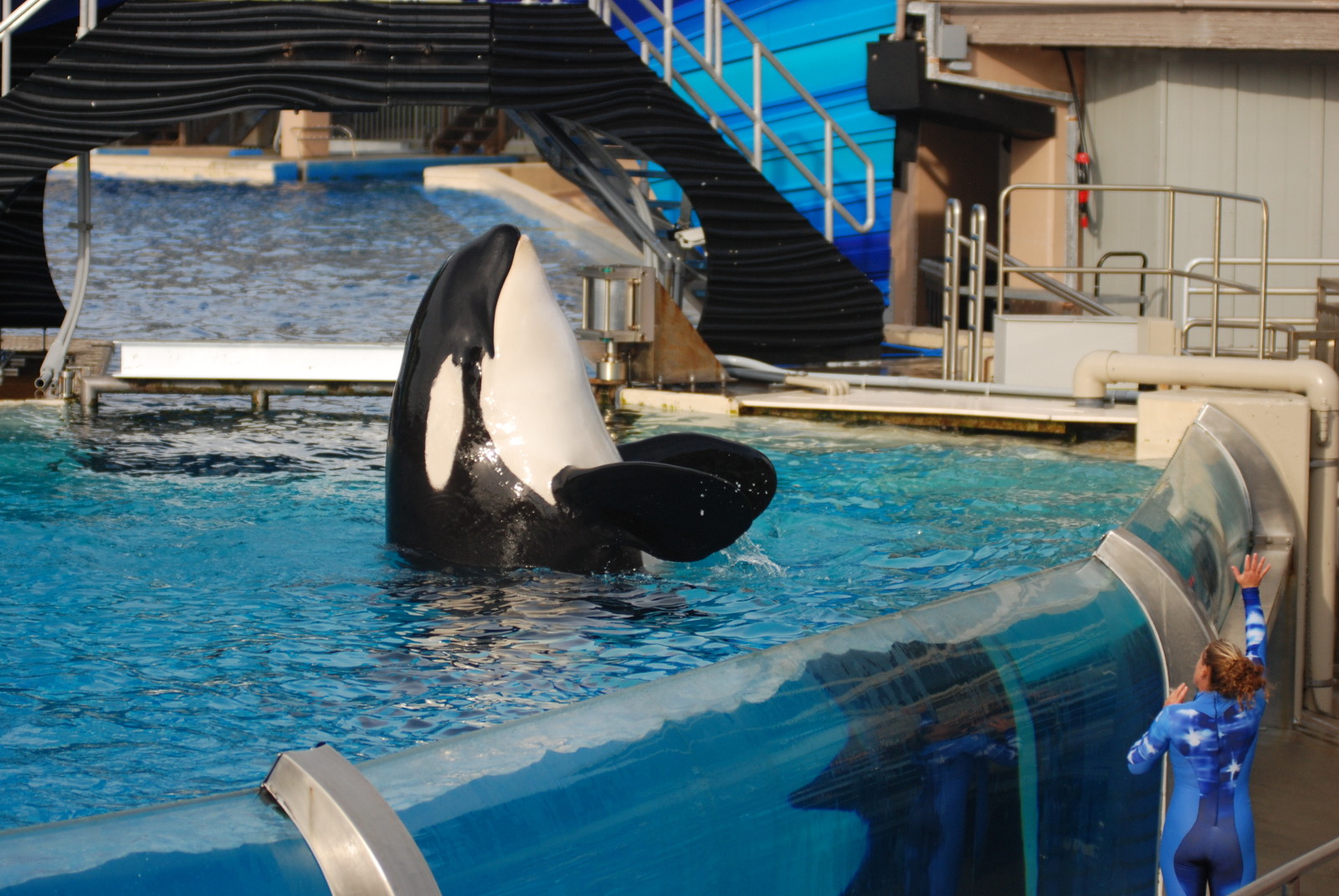 Over this past year, the captivity industry has fallen under scrutiny that it has rarely felt before. SeaWorld, as one of the world’s most well-known marine theme parks, has received the most criticism after the release of the 2013 smash hit documentary “Blackfish.”

Zoos have also received harsh criticism this year following the culls of healthy animals, namely the February killing of Marius the giraffe (and others that later came to light).

While many still frequent these captive establishments for entertainment, others are calling it quits upon seeing the cruelties behind the captivity. And now, it looks like the travel industry is slowly following suit – hooray!

STA Travel, a U.K.-based tourism company that serves 2.5 million students and young adults each year through flight, tour and accommodation offers, has recently announced that it will halt all tours participating in elephant rides, visiting the Tiger Temple in Thailand, and stopping at SeaWorld Orlando and SeaWorld San Diego.

“The company, which has a turnover of more than £800m a year, is reviewing all its provisions involving contact with animals to ensure they meet what it believes are the ethical standards demanded by its customers, some of whom had begun questioning current offers,” The Guardian reports.

A socially responsible successful business is just what we like to see!

To help it move away from exploitative tourism offers, STA Travel called on PETA for advice.

The animal rights organization “believes the move by STA … is setting an example for the global travel industry and may result in further shifts towards responsible tourism,” according to The Guardian.

“There is no doubt about the profound suffering that orcas and other dolphins endure in captivity, and with all the exciting activities available to [travelers] today, companies still profiting from the captivity of sentient beings have their days numbered,” said Mimi Beckhechi, campaign’s associate director for PETA-UK.

STA Travel’s decision to say “no” to animal exploitation may just be the beginning of a great new trend, and we look forward to seeing it grow!