Saving an Animal Is Just the Beginning: The Role of Sanctuaries in Creating Change in Animal Welfare 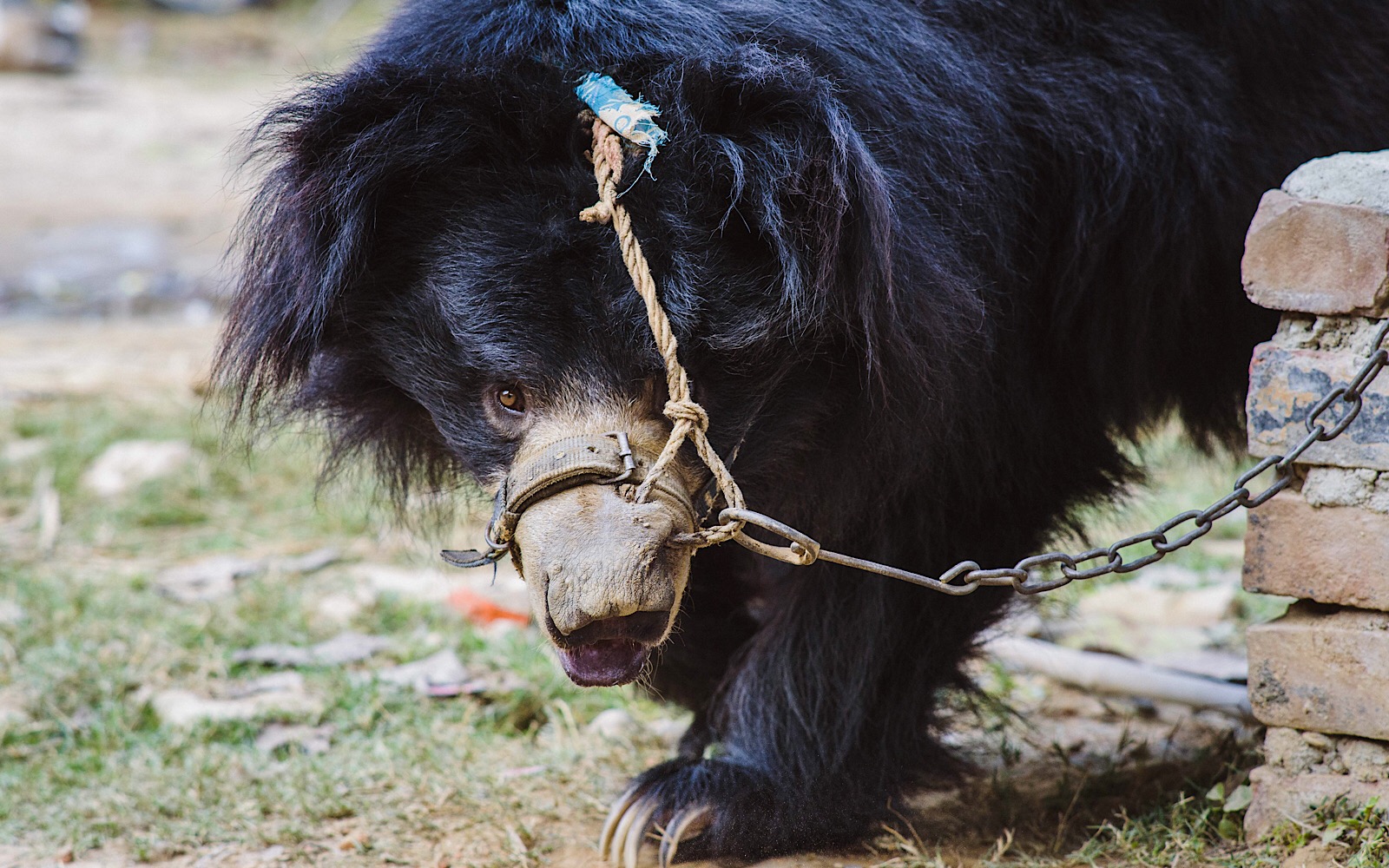 As individuals and organizations who care about the creatures around us, there’s an urge to act immediately when we hear of an animal suffering. We feel it sharply; a fellow traveler is in trouble and we need to act now. The puppy mill must be shut down today. The abused temple elephant needs to be rescued right now. And that’s exactly how we should feel!

But just as important (and generally much less publicized) is what happens afterward. Finding the proper rehabilitation center to take in the animals can be costly and time-consuming — and it’s never headline news. So sometimes the hunt for a permanent home takes a backseat during the planning stages of a rescue, and the consequences can be tragic. 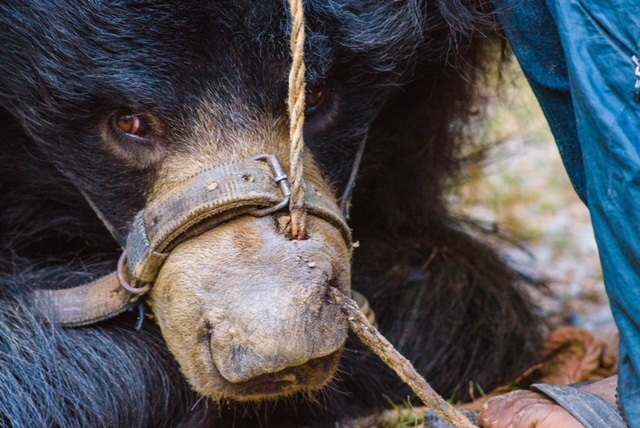 Case in point: Recently, two sloth bears in Nepal were rescued from the “dancing bear” trade, a brutal practice in which bears are mutilated and made to perform public “dances” that are actually just physical responses to pain. This rescue is said to have effectively ended the dancing bear practice in Nepal — and if so, it’s a long overdue justice that has been decades coming. The public rightly perceived this rescue as an astounding victory.

Lost in the celebration was the fact that these bears, who’d survived years of torture and neglect, were ultimately dropped off at a zoo that was ill-equipped to address their special needs. And tragically, one of the bears, a female named Sridevi, died within weeks. The other bear, Rangeela, still languishes away at the zoo in what has been described as “substandard” conditions. Sridevi deserved better, and Rangeela still has a chance for a good life. Wildlife SOS is in a position to provide this bear with a much better life in a much better setting; please see our petition here. 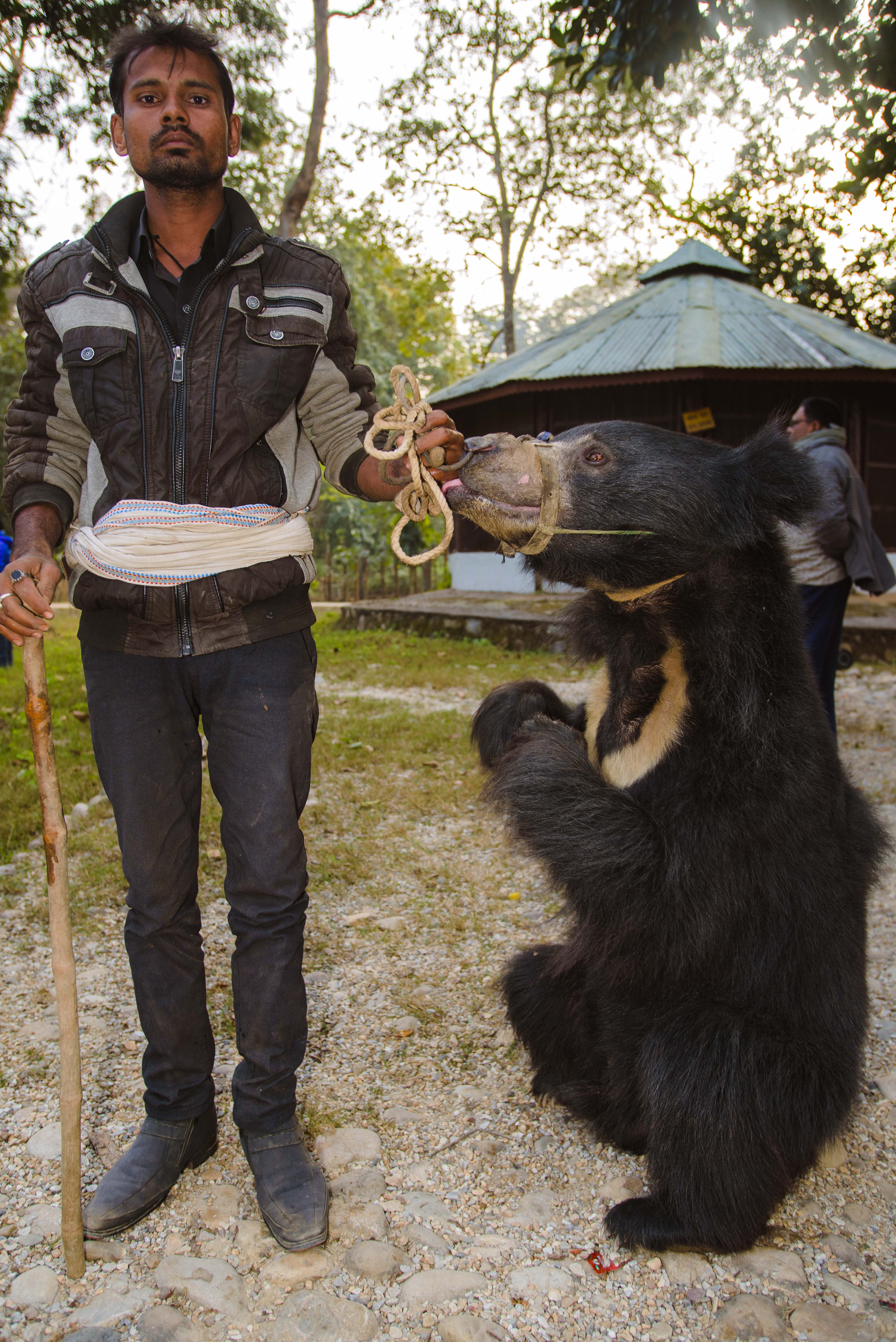 This issue weighs heavily on our minds now. Not just because we’re an organization that has worked with dancing bears in India for 20 years. Sridevi’s sad story points to a larger issue: the role of sanctuaries in providing the best possible life for such animals. An often-overlooked fact is that most wildlife organizations don’t have sanctuaries or facilities to house and care for animals. One reason they don’t: sanctuaries are incredibly expensive. You need land. You need infrastructure like enclosures, hydro pools, and so on. You need specialized veterinary care and the facilities in which to conduct it. You need food — sometimes a lot of food (Asian elephants can eat up to 300 pounds per day). And you need experienced and dedicated staff to run it all.

Another reason most organizations don’t have sanctuaries: they are notoriously difficult to fundraise on. As we mentioned, animals that Wildlife SOS rescues and cares for can live for many years and many decades in the case of elephants. These rescued animals are easily forgotten by the public once they’re “safe.” It’s time to move on to the next animal in a bad situation. We understand, and we feel that way too! But we still need to care for everyone we’ve already brought home.

We want to be clear: a rush to end the “dancing bear” trade in Nepal was absolutely warranted. Even if it didn’t actually end the trade, those bears needed to be rescued. We know from our own work in India what the dancing trade is all about: cubs are poached in the wild — often as their mothers are killed trying to defend them — and then forced into lives of utter misery. It had to end in India, and it has to end in Nepal. We hope it did with the rescue of Sridevi and Rangeela, but even still it’s difficult to feel good about any such victory with the knowledge that Sridevi died quickly after her rescue in a dingy cage. 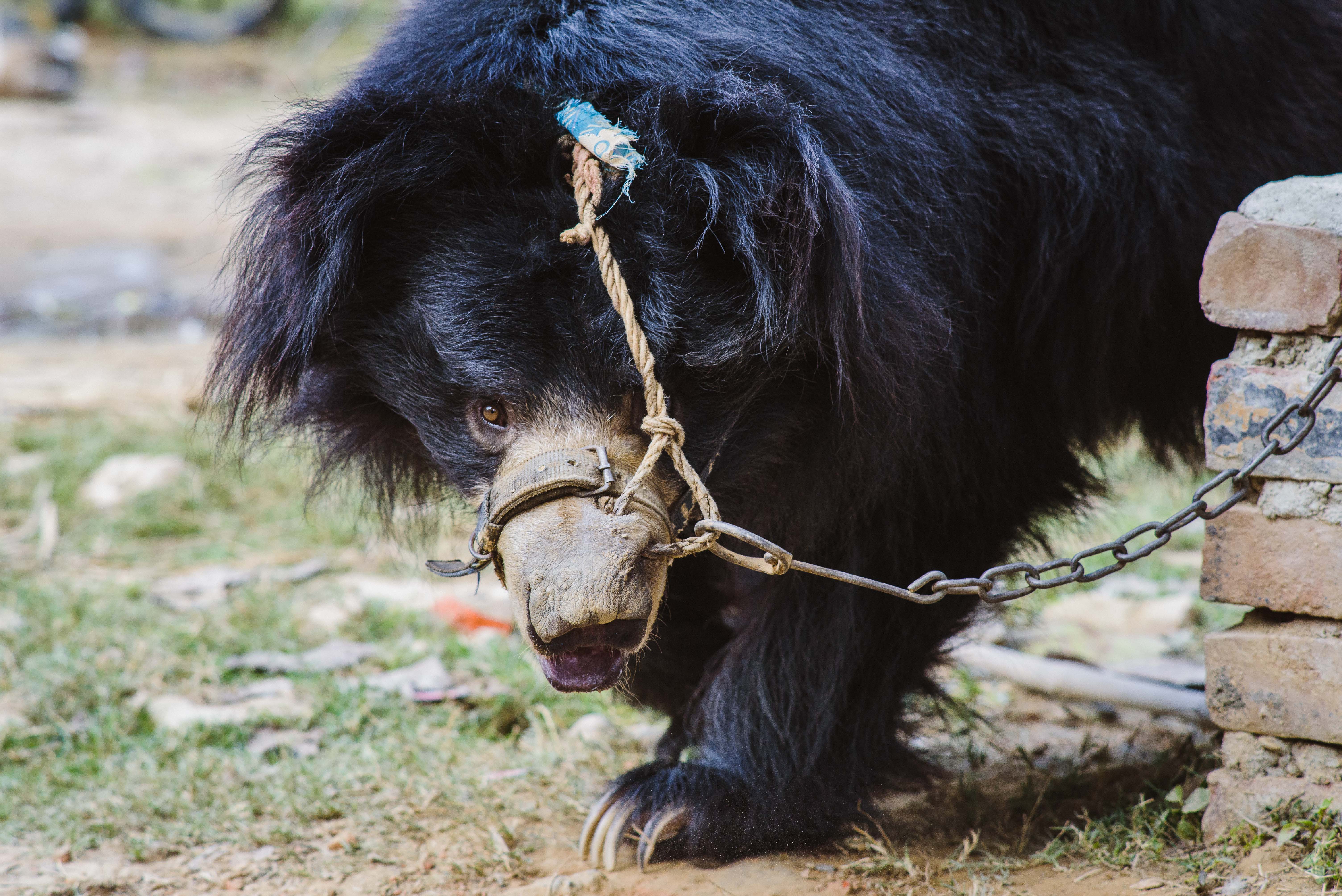 There are plenty of examples of organizations who know the importance of a long-term post-rescue plan. The SPCA of Texas recently raided a puppy mill, in the process saving 140 dogs (and two cats) — and they made sure going in that they could provide medical care and housing for all of the animals while working to adopt them out to permanent homes.

Another example: the Elephant Nature Park in Thailand. They have rescued dozens of suffering elephants — some blind, some disabled — and they are prepared to provide lifetime care for all. Another great organization is Wildlife Way Station in California, which takes care of dozens of chimpanzees (among other species), many of which come from gruesome backgrounds in medical research. And in India, as we said, we’ve been rescuing and providing lifetime care for hundreds of brutalized dancing bears for more than 20 years. Based on our experience there, we know that every successful rescue has three stages: 1. Preparation, whether it be the simple logistics or the complex legal work necessary to remove certain animals from a horrible situation, 2. Coordinating police and military escorts and conducting the actual rescue, and 3. Providing an animal whatever she or he needs, for life.

Because few organizations can cover all three stages themselves, it is more cost- and time-effective for such groups to work with organizations that already have these things in place. In the case of these two dancing bears in Nepal, the hard truth is that nobody made sure they got to where they needed to be. 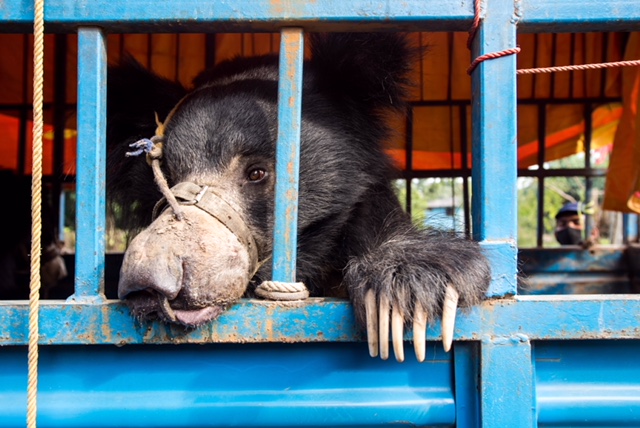 Moving an animal from one bad situation to another is no cause for celebration. We support and are grateful to any organization or individual attempting to help any animal in need. But we must be very careful that there is a proper post-rescue exit strategy. When you see a petition online, ask questions. Be certain that the group can properly care for any animals they plan to rescue, or that they have an organization in mind that can. And please, support the sanctuaries. They may not always have the most headline-grabbing stories, but the work sanctuaries do is essential, whether it be for domestic dogs and cats; retired farm animals; or elephants, bears, and leopards.

For one of the two dancing bears in Nepal to have died — after years and years of suffering in the trade — is nothing short of tragic. And it was so avoidable. But today, we can at least do something for the future of her partner Rangeela. We can make sure he lives out his years in a peaceful place with room to roam, the company of other bears, and all the medical care he needs. We hope Rangeela ends up with us.