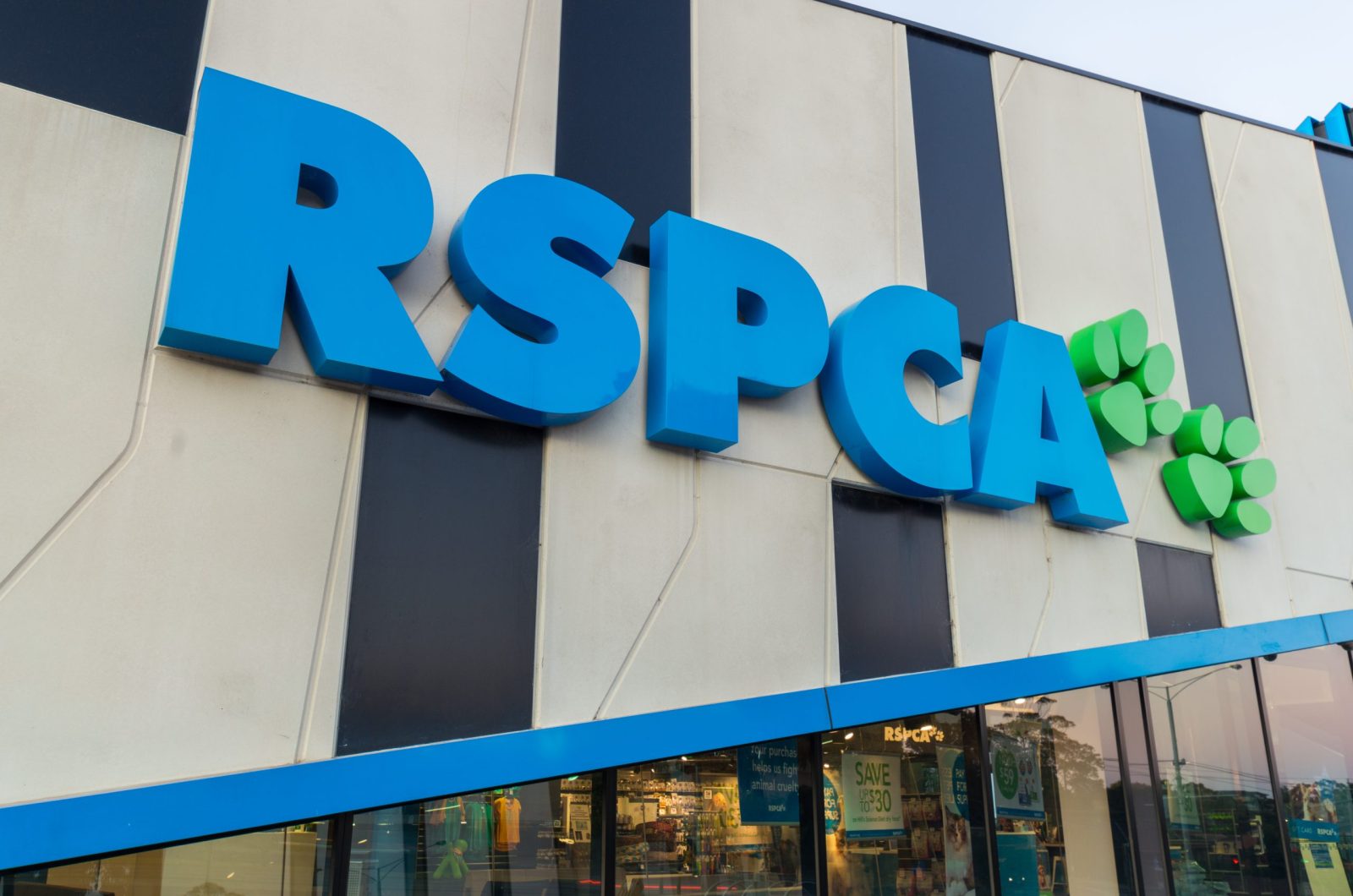 In a shocking animal abuse case in Australia, a man held a cat by the tail and beat him with a pole or stick before slamming him to the ground, where he continued to strike the animal.

The man, 28-year-old Max Loketi, then picked up the cat again by the leg and continued to beat him before walking outside and tossing him away.

Loketi has been sentenced to 12 months for the cruel abuse of the cat that was recorded and shared online. A colleague recorded and uploaded the video to WhatsApp, where it was seen by Loketi’s boss, who reported it to the police.

Loketi pled guilty to a charge of animal cruelty and the recording was playing in court as part of the sentencing hearing. His lawyer said that Loketi knew his actions were wrong, but he was angry because the cat was feral and had attacked him.

ABC News reported that RSPCA prosecutors described the treatment of the cat as sadistic, brutal, and savagely violent. Magistrate Joe Randazzo at the Perth Magistrates Court told Loketi that his actions were “breathtakingly appalling”, according to the outlet.

“Your conduct involved the torture and malicious beating of a small cat,” he told Loketi.

“In my judgement, your conduct was devoid and far removed from any proper sense of humane treatment of this cat.”

“Your actions were vengeful for the cat’s earlier conduct.”

“Your actions were willed, deliberate and intentional. You acted out of malice.”

Magistrate Randazzo sentenced Loketi to 12 months in jail and said that the term was acceptable because of how severe the degree of cruelty was. The man who is accused of taking the recording has not pled guilty to the animal cruelty charge against him and is still being held in custody.

Hannah Dreaver from the RSPCA told ABC News that this is the first time that a prosecution by the RSPCA has resulted in a jail term.

“It’s very significant and I think this just reflects how severe and malicious this beating was and the fact this poor animal had to suffer a fate that it did not have to go through, and that this animal would have suffered so seriously.”

Animal abuse is more prevalent than many may think. According to PetPedia, every 60 seconds, an animal suffers from abuse, with more than 65% being dogs. More than 10 million animals die from abuse every year in the US alone, not including the livestock bred for consumption who also suffer immense abuse. Animal abuse happens everywhere and is a serious issue. We need more laws to protect animals and hold abusers accountable. Sign this petition to demand all states make all animal abuse a felony now!