Dog Suffers Heartbreaking Abuse with Both Paws Screwed into Doorframe 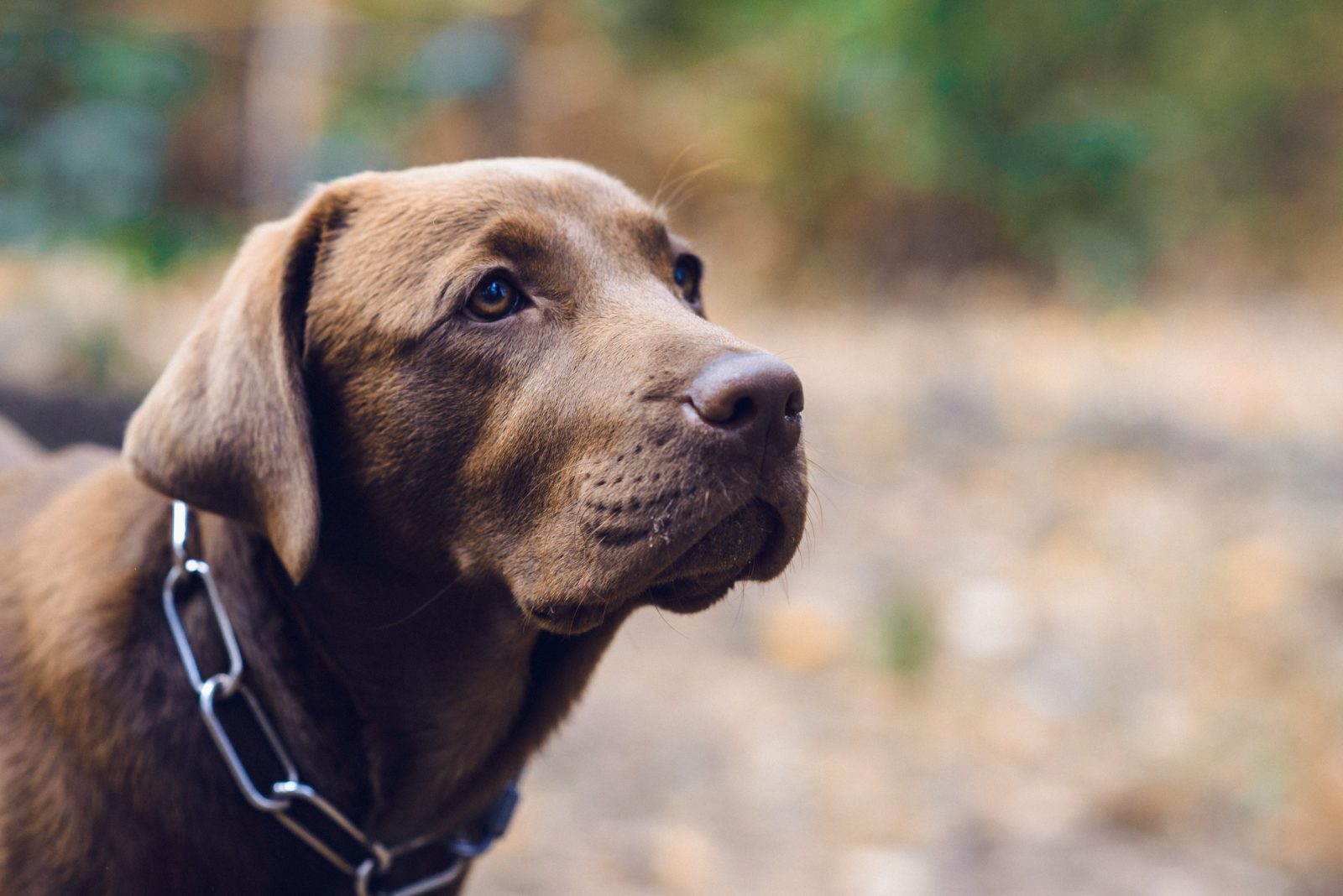 In a heartbreaking animal abuse case, a puppy in South Carolina was found with both of his paws screwed to a bathroom door.

Officers of the Union County Sheriff’s Office received a tip from a county employee and went to the address to investigate.

Officers arrived at Tyler Jerdo’s family home and found a large barrier of items blocking the way to the bathroom. It was blocked by objects such as weightlifting equipment and an air conditioner.

Officers cleared a path and continued searching for the dog before finding him with his paws screwed to the bathroom door frame. They were able to get one of the paws free but could not access the other. They had to access the bathroom through the outside window and then were able to remove the second screw. The dog was alive but exhausted and understandably traumatized.

While the dog was being rescued, Jerdo arrived at the scene and resisted arrest. He head-butted one of the officers and was only arrested after being shocked twice with a stun gun.

He is now facing multiple charges, including ill-treatment of animals and resisting arrest. He is being held at the Union County detention center until his trial.

Asher, named by the shelter, is now recovering and getting the love he deserves.

Animal abuse is more prevalent than many may think. According to PetPedia, every 60 seconds, an animal suffers from abuse, with more than 65% being dogs. More than 10 million animals die from abuse every year in the US alone, not including the livestock bred for consumption who also suffer immense abuse.

Animal abuse is a serious issue and we need more laws to protect them and hold abusers accountable.

Sign this petition to urge Utah legislators to pass this new bill and allow people who get legal orders of protection to extend those to their pets as well!

When Domestic Abuse Victims Get Protection, Their Pets Can Still Be VulnerableClick Here to Sign Petition