Petition: Ban Animal Abuser Who Screwed His Dog’s Legs to a Doorframe From Ever Owning Another Pet Again 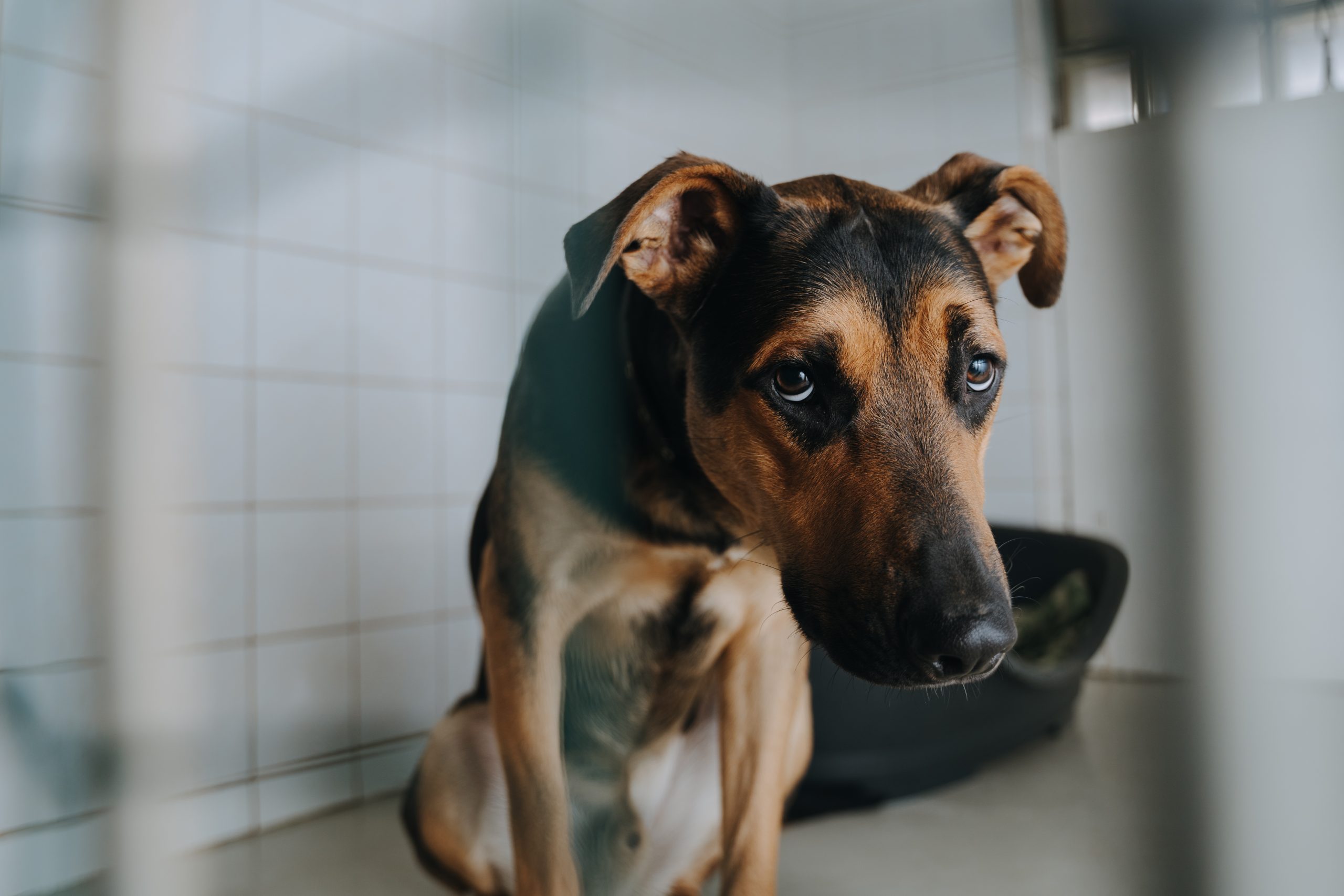 In a home in South Carolina, police officers and animal control officials discovered a horrific scene. An animal abuser had barricaded his dog in a bathroom and trapped him behind an air conditioner and heavy weight lifting equipment. But even once they got to the dog to extract it, they couldn’t.

Two of the poor dog’s paws had been screwed to the doorframe, painfully and tortuously keeping it frozen in place. An official later discovered a three-inch screw in the dog. The dog’s abuser had used a power drill to make sure that it was never coming out. The exhausted dog had to withstand its paw being ripped from the screw so that rescuers could rush it to safety. The dog is now safe and recovering, but it will be a long time before the emotional and physical scars from this horrific situation heal. To make matters worse, animal cruelty laws are lacking in South Carolina. Extreme torture of an animal only carries a sentence of up to two years in jail and fines of up to $2,000 says Care2.

Sign this petition demanding that this abuser receives a lifetime ban on owning or living with animals!

Ban This Animal Abuser From Ever Owning Pets Again!Click Here to Sign Petition