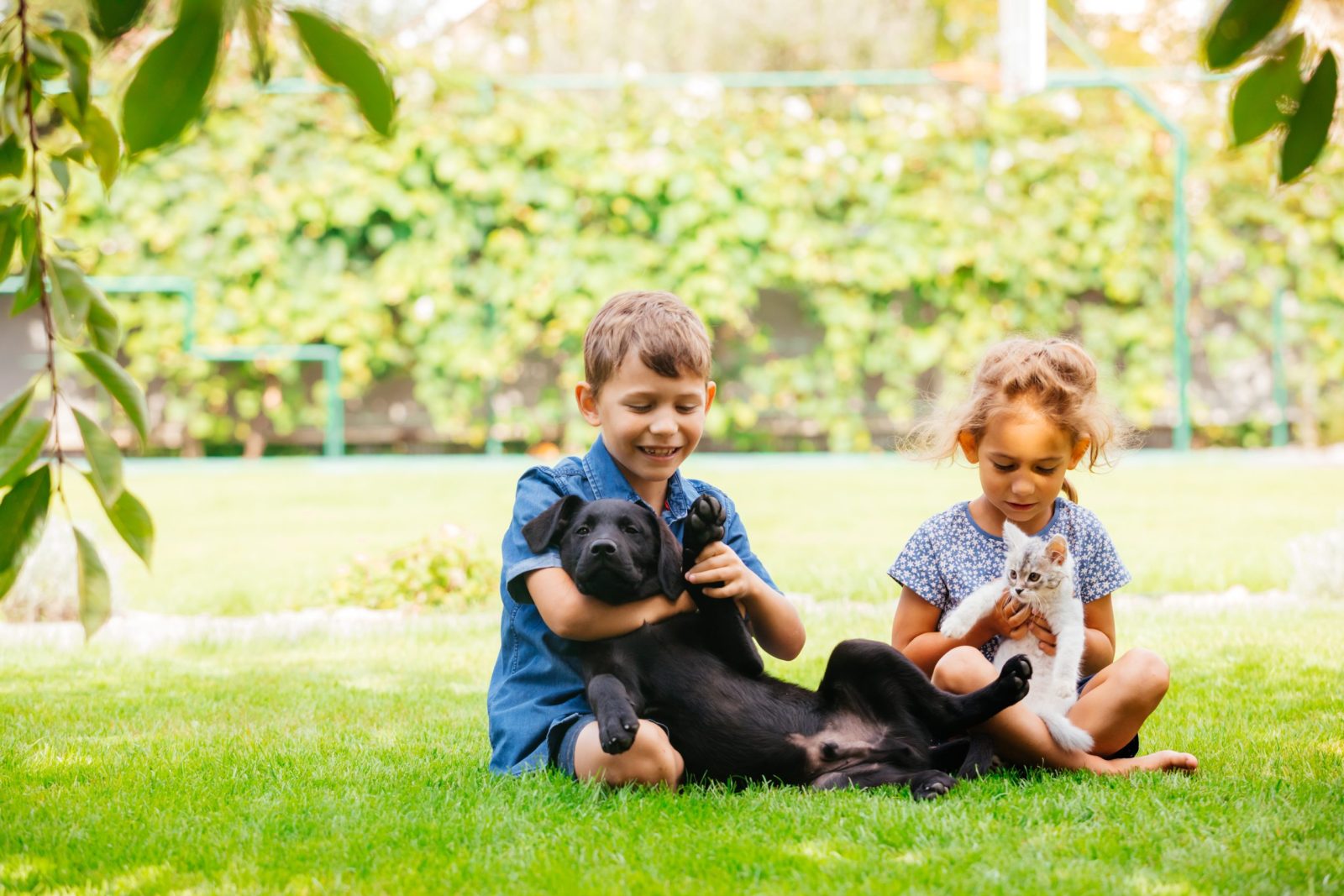 It’s a heartbreaking fact that in households where children are abused, animals often are abused as well. Numerous state agencies are teaming up to put an end to this connection, using cross-over reporting.

April is Child Abuse Awareness Month and Prevention of Cruelty to Animals Month, and state officials have come together to discuss how they can prevent both of these.

“We’ve witnessed abuse in households where it’s both the pets and the children,” James Bias, executive director of the Connecticut Humane Society, told NBS Connecticut. “Abuse certainly can have long-term ramifications.”

He said that the Connecticut Humane Society in Newington takes in pets from abusive homes. While a pet may end up here at the Humane Society, a child could be put into the care of the Department of Children and Families (DCF).

“We’ve discovered over the years that there’s definitely a link between those who abuse animals and those who abuse people, particularly young kids,” Bias said. “Both categories, they really don’t have much of a voice, and so it really does take others to step up.”

In 2011, the state of Connecticut passed legislation that required agencies to cross-report these kinds of abuse. Now, over 10 years later, the groups continue to give training and ‘sound the alarm’ on dangerous environments for both children and pets in a household.

According to the Department of Agriculture, in over 80 percent of homes with pets where children are abused, the animals are also abused.

“Pets and children, both really don’t have the ability or access to pick up the phone and dial 911,” Bias said. “So they’re depending on others to observe, see what’s going on, speak up, say something and help make a change.”

Makhi Ettienne-Modeste, a fifth-grader and the state’s “Kid Governor,” was also present at the press conference. Ettienne-Modeste was elected on his “Protecting Our Pets” platform, and he aims to end animal cruelty.

“I know animal abuse happens every day, and it is frustrating that it doesn’t stop. I never want to see a pet or companion animal hurt,” Ettienne-Modeste said.

Call officials immediately if you suspect a child or animal is suffering from abuse, neglect, or mistreatment. In Connecticut, you can report child abuse to DCF and animal mistreatment to Connecticut’s Animal Control Unit.