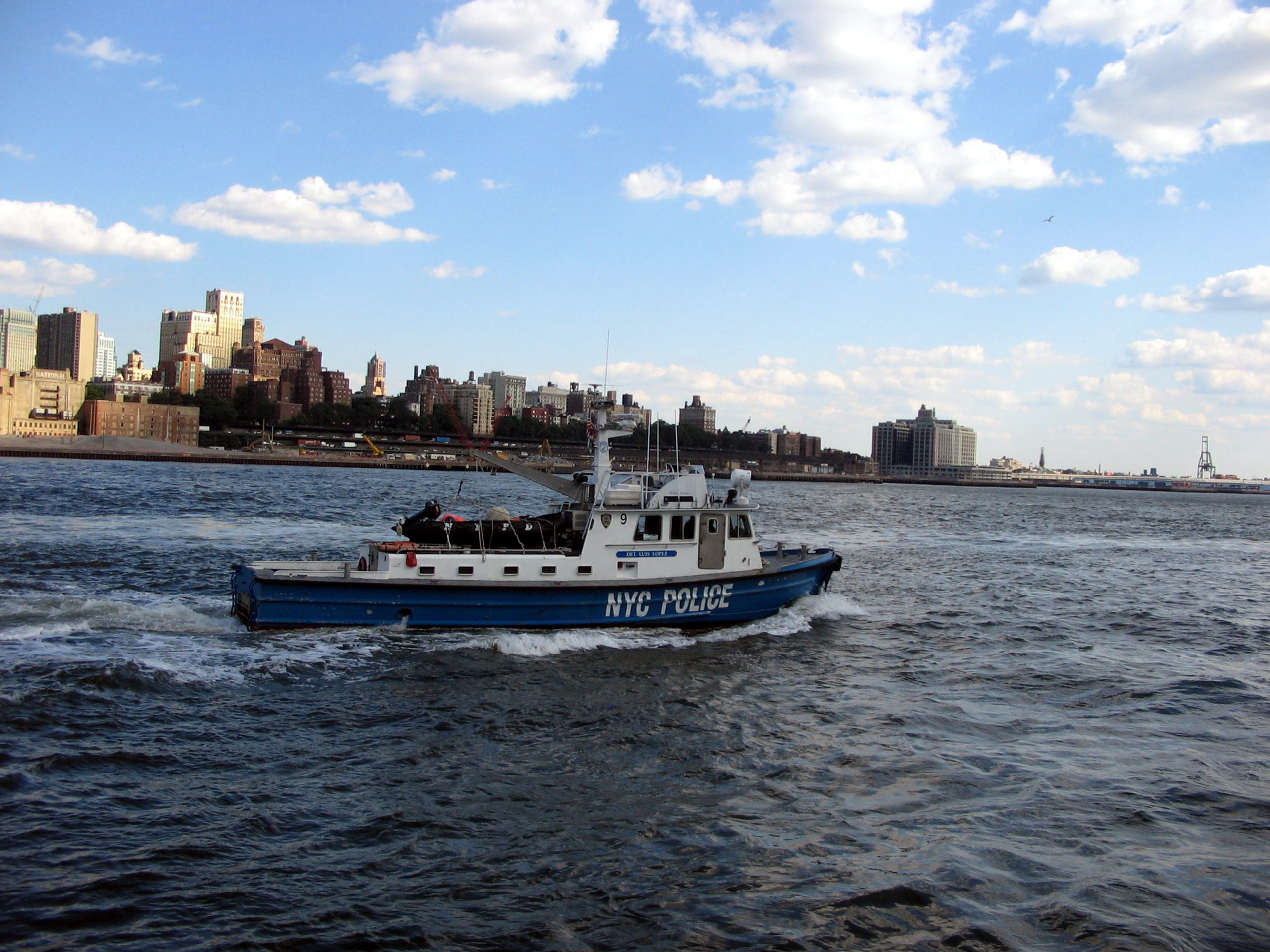 The NYPD helped rescue a puppy from freezing waters outside the city in Jamaica Bay, New York recently.

“My husband said, ‘What is that in the water? It looks like a seal!’” Carol told the outlet, “And we kind of watched for a minute or two [before] he [Scott] said, ‘No, maybe it’s a duck because it’s bobbing up and down.’ And then I said, ‘Oh my God, I think it’s a dog!’ And then we just kind of went into rescue mode.”

The NYPD assisted with the rescue using a Harbor crew, the organization shared on Twitter.

While patrolling the #NYC waters a few minutes ago, our #Harbor members spotted this dog frantically trying to keep afloat in Jamaica Bay

They quickly pulled the dog from the freezing water, wrapped him up & immediately brought him to a local vet#RuffMorning

Georgia’s owners, Jason Novetsky and Karen Dublin, had adopted her five days prior to the incident. Novetsky said that Georgia had managed to get off her leash while on a walk. After chasing her, Novetsky lost her and then posted her photo to Facebook and asked for help.

The shepherd puppy mix was reunited with her family after the rescue.

UPDATE
A happy ending to a cold wet morning

After failing her physical for the #SCUBA Team, Tinkerbell has been reunited with her owner Jason

Thanks to our Harbor members for making this reunion paw-ssible pic.twitter.com/mylSj4wh2H