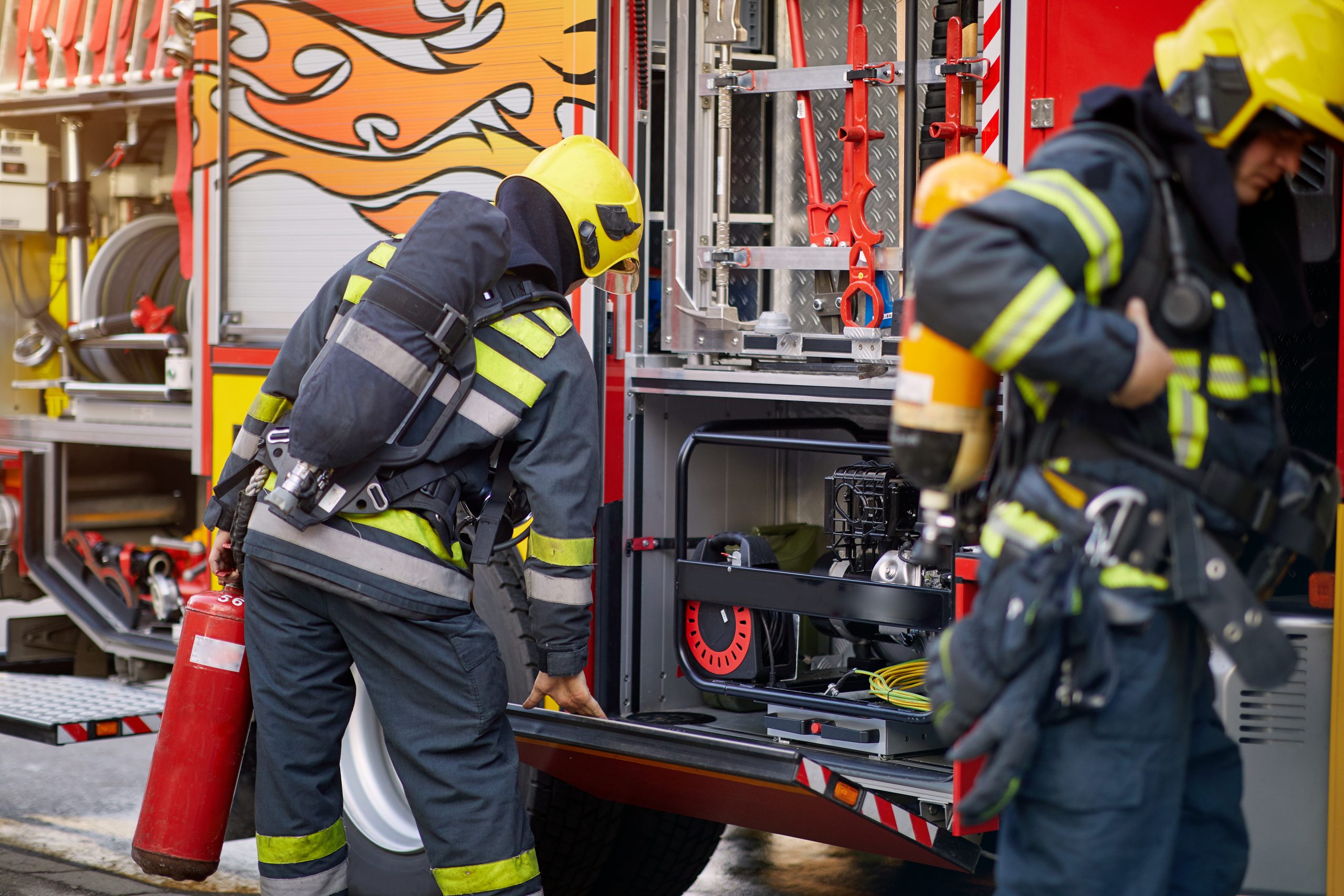 California firefighters help get a big dog out of a small jam recently. The Modesto Fire Department was called in to help a dog stuck in an irrigation pipe.

According to the department’s Facebook post, “Fire crews responded to a dog stuck in an irrigation pipe on Pioneer Avenue near Valley Home at 7:45 last night. The dog was approximately 60 feet inside of an 18 inch lateral pipe 8 feet underground. The Modesto Fire Department Technical Rescue Team was requested; a permitted confined space rescue was required to access the dog. Crews were able to successfully extricate the dog, returning it safely to the owner.”

Because of the dog’s precarious position, the department brought in its Modesto Fire Department Technical Rescue Team because of the “confined space rescue.” Local paper The Modesto Bee reported that the rescue took two hours and one team member went 50 feet into the pipe from an irrigation vault to rescue the dog. The firefighter used an air supply line to breathe and carried a backup air tank.

The dog was returned safely to his family shortly afterward. Battalion Chief Jesse Nicasio wrote in his summary of the incident, “The dog was reunited with her family, tired and scared, but appeared to be uninjured.”