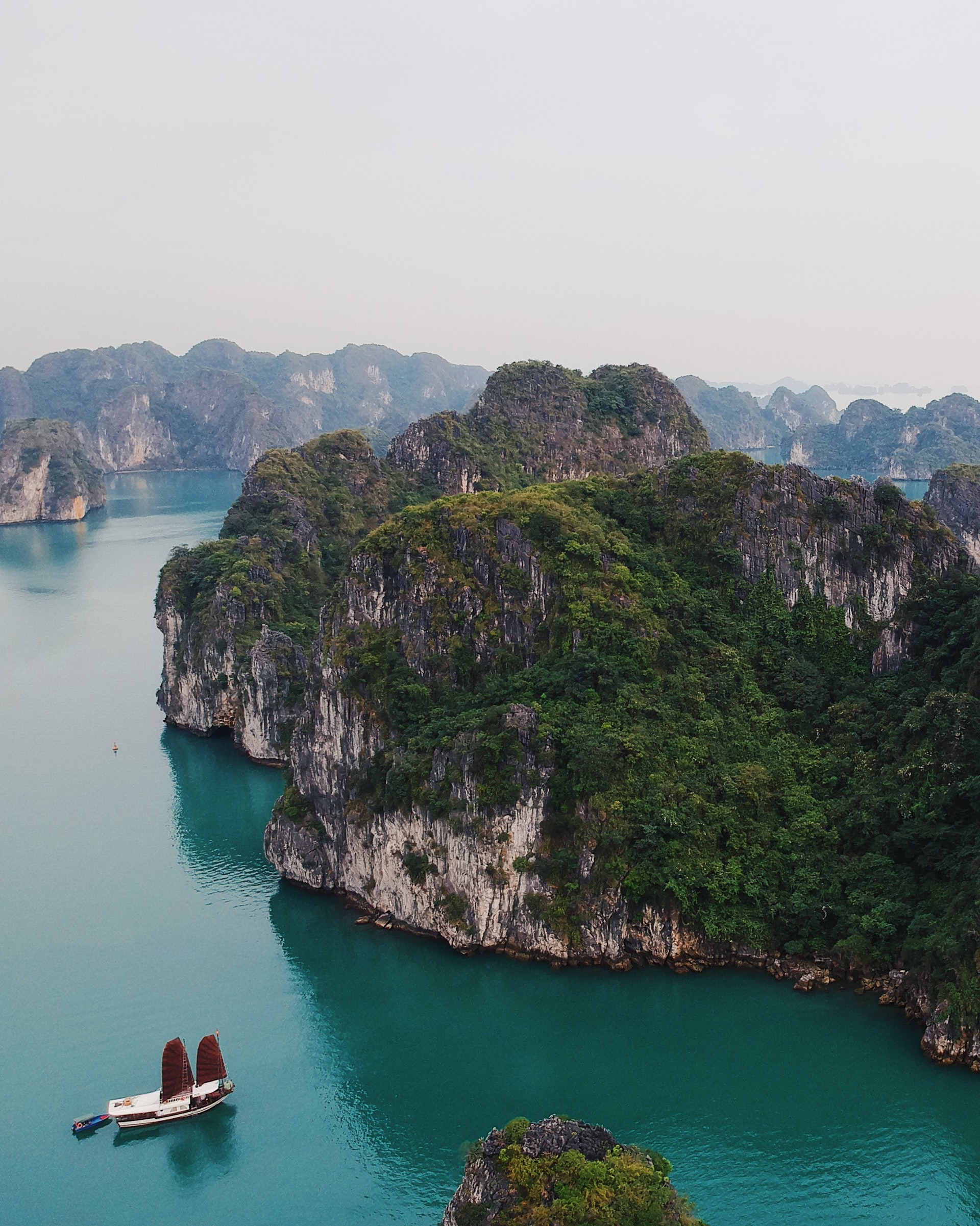 Trang Nguyen, the 31-year-old Vietnamese founder and executive director of WildAct, is traveling the world as a wildlife conservation scientist.

Trang Nguyen has made it one of her missions to help stop this high-traffic trade of illegal animal parts. However, she experiences plenty of backlash from people who believe that these animal parts can cure illnesses like cancer.

Nguyen said, “I don’t dare to say I am an expert. It is just that I have spent a lot of time researching this topic. It is undeniable that wildlife animal consumption exists in Vietnam there are Vietnamese people overseas. Especially, in Africa, who are directly participating in illegal and transborder, and transcontinental wildlife trade. This has an effect on the Vietnamese diaspora and the image of the country.”

Nguyen has made it part of her mission to not only try to actively stop the illegal hunting and selling of endangered species, but also to spread awareness and empower others to break into conservation. She especially urges women to consider these kinds of careers.

Sign this petition to urge the Nigerian government to continue to investigate a recently the illegal trafficking network that they recently seized pangolins from until it is shut down for good.