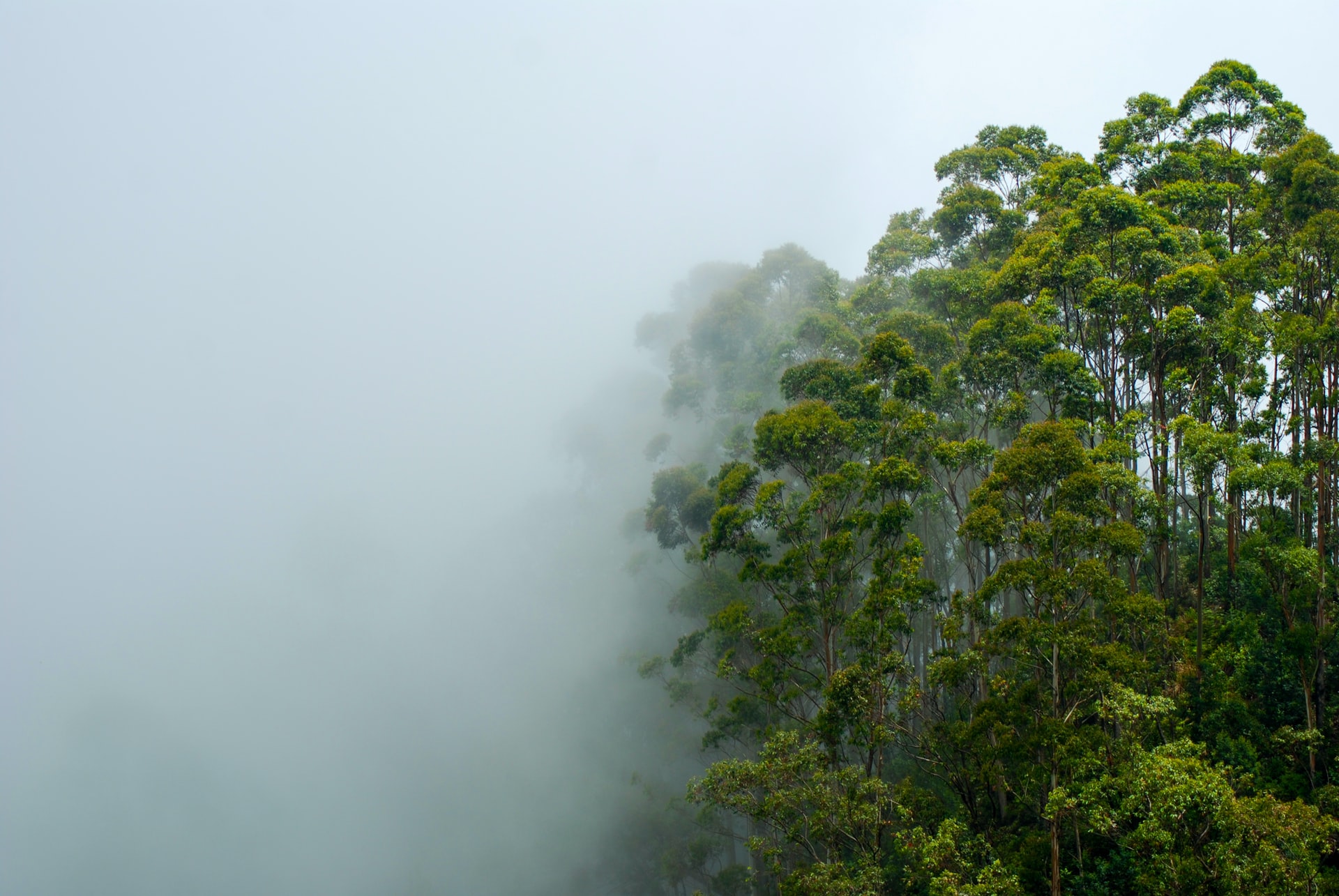 Razan Khalifa Al Mubarak is in the running to become the first woman from the Arab world to head IUCN. She has served as the managing director of several conservation agencies, such as the Environment Agency Abu Dhabi, the Mohamed bin Zayed Species Conservation Fund, and Emirates Nature.

She has seen grants given to conservation projects, and she has been the first woman with her background to have helped lead efforts to protect wild reefs, sea turtles, forests, and more.

Al Mubarak said, “The only way to solve a multidimensional problem like biodiversity loss is to ensure that all stakeholders have a seat at the table – women, young people, and people from all geographies. For example, indigenous peoples make up five percent of the world’s population, and they are protecting over 80 percent of Earth’s biodiversity. Their experience with resilience and how to live in balance with nature provide the world with invaluable insights on how to conserve biodiversity while adapting to climate change.”

She recently did an analysis that showed that women requested funding three times less than men did. She also found that only 30% of the members of the IUCN Species Survival Commission are women, highlighting the importance of women breaking into the field of conservation.

Al Mubarak said, “It is critical that women have an equal voice in decision-making when it comes to the sustainable use of land, water, and other natural resources. Women are not just lacking an equal seat at the table at a grassroots level. Like many fields dominated by men such as science, engineering, and government, women are also underrepresented in the conservation world.”