If It Looks Like Animal Cruelty, Don’t Let People Tell You It’s Conservation 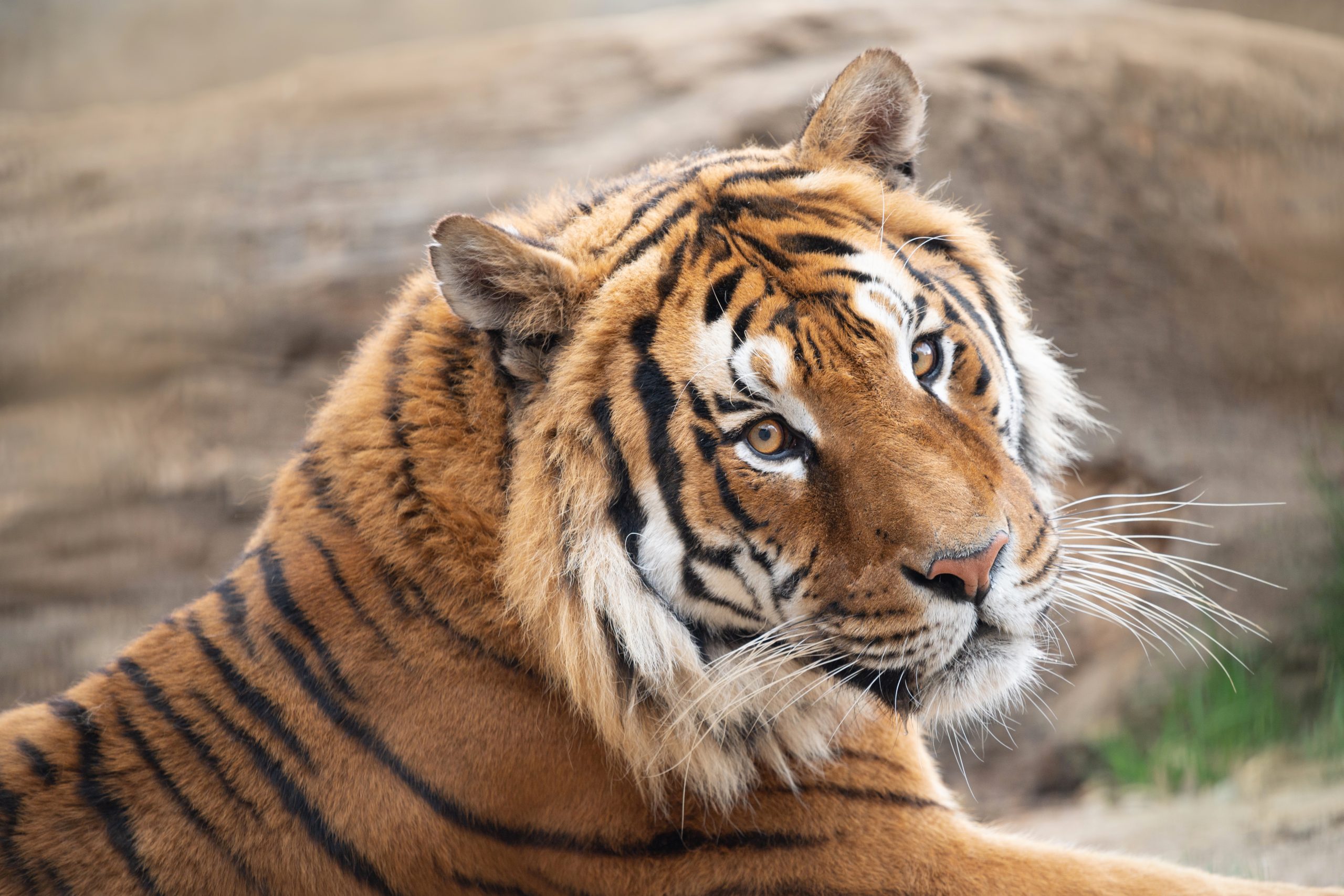 Circuses and marine parks have both tried to excuse their abuses by citing conservation. But in reality it is what it looks like – animal cruelty.

But in reality it is what it looks like – animal cruelty. Claiming “conservation” can be one of the oldest forms of greenwashing – applying an acceptable environmental veneer to excuse something that would otherwise be unpalatable to the majority.

Like plans to build a dolphinarium in Danang. No plan for such a proposal in 2015 would be complete without a conservation or education message. But we also know that is a distraction. What could anyone really learn – other than it’s apparently acceptable to take animals from the wild and to use them for commercial gain?

Under pressure from the Blackfish backlash, SeaWorld said it was looking to replace its orca show with a new one “with a conservation message.” And so it goes.

But I continue to come across these phrases used where animals are being made to suffer. Circuses, safari parks, and marine mammal shows all claim to want to teach visitors about animals – but they miss out on the part about these animals being taken from their mothers, and raised for a life of human handling.

And so, imagine my recent despair when I saw another example of the abuse of animals in the circus being described as “conservation.” The Oriental Circus Indonesia – owned and run by Taman Safari Indonesia – claims to be an inspirational conservation experience. But it sets about trying to achieve this goal by forcing chimpanzees to ride motorcycles in front of laughing crowds, and making elephants perform tricks while menaced by handlers holding metal hooks.

In what way could any part of this be either conservational or educational? How can this even be acceptable?

As long as we continue to accept the use of animals for entertainment – animals we can interact with for our own personal close-contact experiences – circuses and other animal-based enterprises will continue to exploit them, while deceiving us about what we’re engaging in.

It is time that we all take a stance against this, and challenge these institutions that are doing conservation education such a disservice. It is time for them to be honest, to label these practices for what they truly are – exploitative entertainment. Without the conservation lie, the public could make a genuinely moral decision as to whether or not they agree with this use and abuse.

If people understood that this is exploitation not conservation – and animals entertain out of fear, not fun – they would surely stop attending. And when they stopped going and these places closed we would be reminded once again – these are commercial enterprises, not conservation.