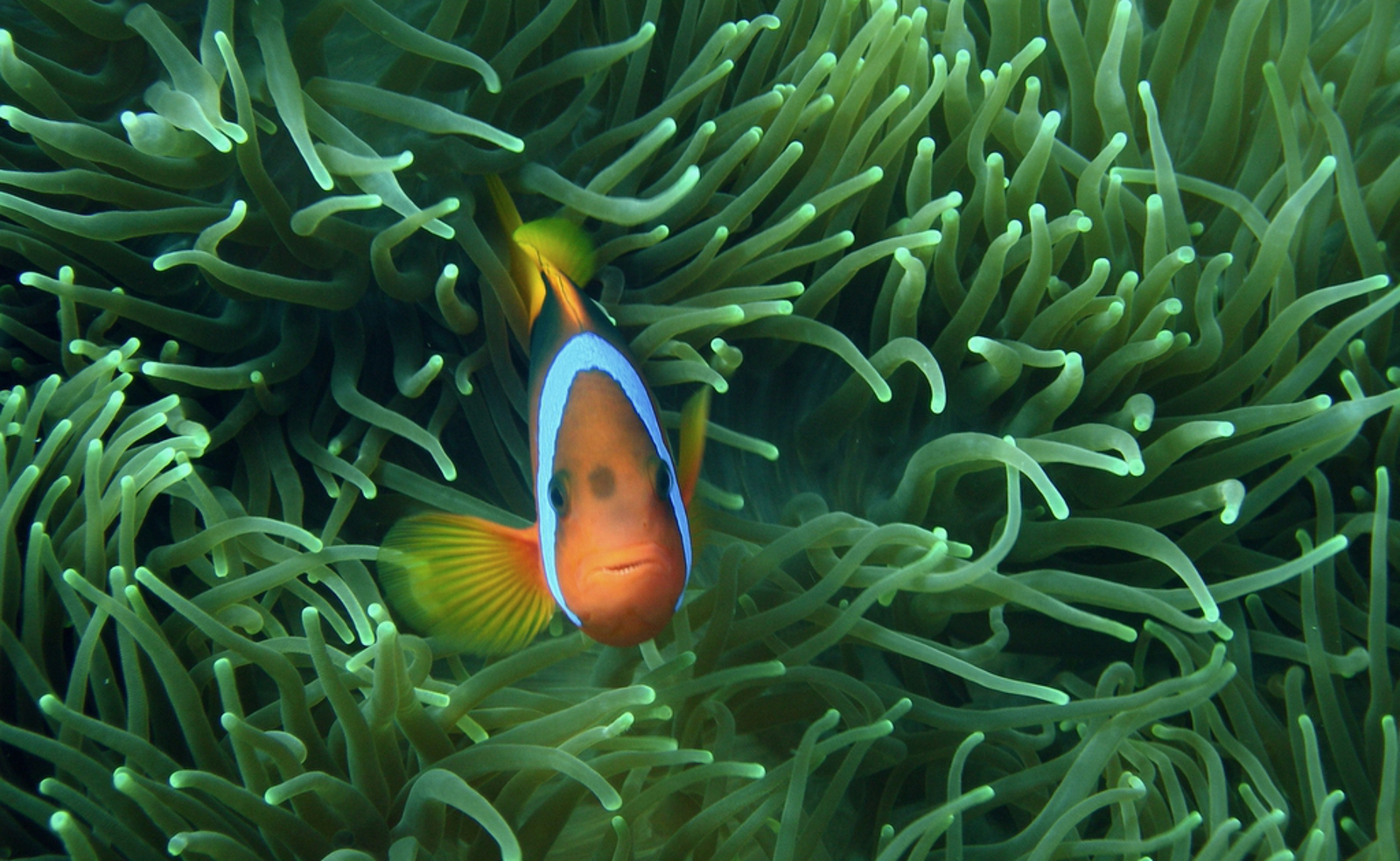 Diving in the clear blue waters of the Caribbean in March, I saw why the obituary for the Caribbean’s ocean health has been written multiple times.

Invasive lionfish are overpopulating and preying upon native fishes. Overfishing and pollution have enabled algae to devastate coral reefs. Those corals lucky enough to escape the algae are being bleached by rising ocean temperatures due to the continuing advance of climate change.

The Caribbean isn’t alone — all of our oceans are under assault from human activities, threatening the benefits we receive from them.

There is no doubt: We need significant action to secure ocean health and prosperity for the people that depend on it. Several recent developments make me confident that we can put oceans on a path to recovery:

1.  The Number and Size of Marine Protected Areas are Increasing 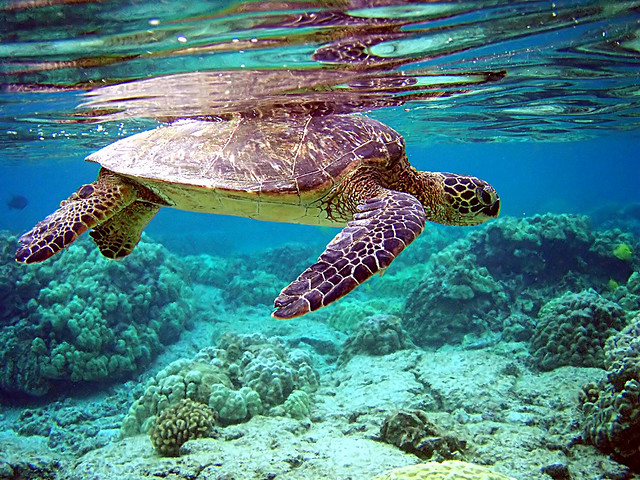 Protected areas are not new: Since the creation of Yellowstone National Park in 1872, hundreds of thousands have been established around the world. It took longer for the concept to be applied to the ocean, in the form of marine protected areas (MPAs), and only 3 percent of the ocean — an area larger than the United States — is covered by MPAs. This kind of marine management is catching on, though.

The United States, for example, added more than 1 million square kilometers (400,000 square miles) to the Pacific Remote Islands Marine National Monument in October 2014. And the nation of Kiribati closed its Phoenix Islands Protected Area to commercial fishing at the start of this year.

2. Signs of Fisheries Recovery are Growing

It has been a while since we have had any objectively good news about fisheries. In 1974, 10 percent of global fish stocks were overexploited. By 2011, that percentage rose to 29 percent. This is alarming because fisheries are a source of essential nutrition for people — worldwide more than three billion people get much of their protein from fish. For years, warnings about overfishing were ignored due to short-term economic and political interests, but in some parts of the world that trend has shifted.

The number of overfished stocks in the U.S. declined from 31 percent of known fish stocks in 1997 down to 16 percent in 2014. Nations such as Iceland and New Zealand, which have enforced catch limits and created incentives for fisheries recovery, also report that overfishing has stopped and that some stocks are recovering.

Chronic overfishing remains a problem, especially in countries with weak governance and large populations of small-scale fishers with few economic alternatives. Showing that properly managed fish stocks can recover, though, is a great sign.

Technology, however, can also keep an eye on distant waters. Several systems now use GPS information from vessel transmitters to track a boat’s actions at sea. By applying algorithms to vessel movement patterns, it is possible to identify vessels fishing illegally.

Captains that don’t use transmitters are not beyond detection — vessels can be spotted via satellite imagery. There is no better way to make sure people behave than to let them know that someone is watching. 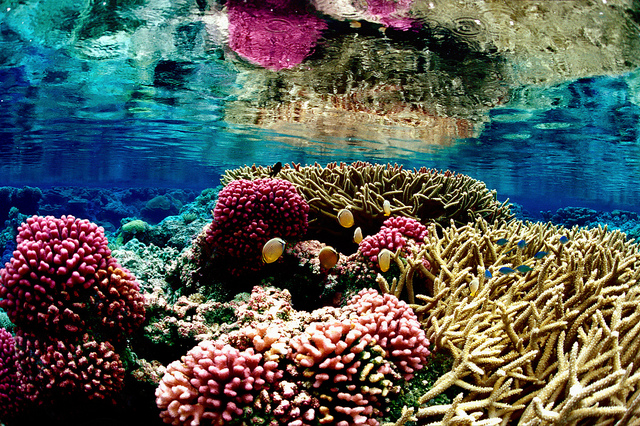 Ocean conservation — viewed as a luxury few countries could afford when busily pursuing economic development and poverty alleviation — is changing as more countries realize their people depend on healthy oceans for nutrition, livelihoods, protection from storms and other benefits.

Increased awareness and desire for action is manifesting itself through adoption of the Ocean Health Index, which defines ocean health in terms of its ability to provide a range of benefits to people. Since its launch in 2012, 15 countries are using the Index to set priorities and to take action for ocean health.

5. There is a Growing Appetite for Global Action on Oceans

I have spent the last quarter-century working on marine conservation and have seen support for global action to conserve our oceans grow substantially in recent years. Heads of state, ministers, CEOs and development organizations have realized their constituents and businesses depend on oceans, and that our impacts need to be brought under control.

The draft set of Sustainable Development Goals, to be finalized this September, includes one dedicated to oceans, which is receiving outspoken support from country delegations and CEOs. Earlier this year, countries agreed to begin discussions on how to better manage areas beyond national jurisdiction, where weak governance currently threatens sustainability. The reason for my visit to the Caribbean in March was to attend a meeting of the Global Blue Growth Network, a group of countries and organizations working to build capacity and guidelines for sustainable blue growth. 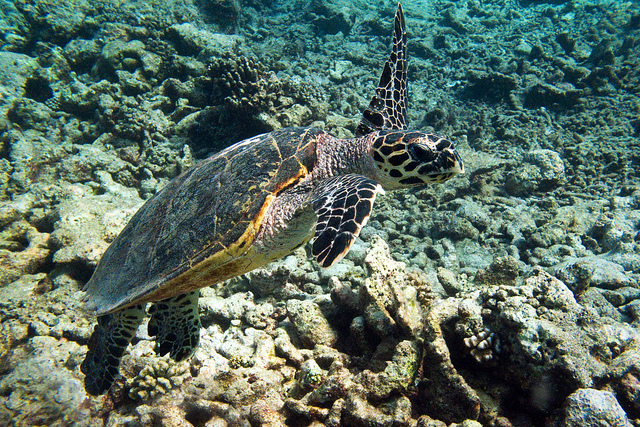 On my eye-opening Caribbean dive, I saw a ray of hope: the shadow of a green sea turtle in the distance.

Green and hawksbill turtles were once a much-valued source of tortoiseshell and of meat for turtle soup. So many turtles were taken, however, that numbers plummeted and the species became endangered.

Their numbers have been rising since the 1970s, thanks to improved legislation and trade regulation; awareness campaigns by environmental groups; and alternative livelihood options for coastal inhabitants — they can make more money from taking tourists to see live turtles than they ever could have made from killing them.

In Barbados, thousands of hawksbill nests are now laid each year; in Costa Rica, nesting numbers of green turtles have increased exponentially in a few decades. The revival of these turtles shows that through concerted actions, we can recover the health of our oceans.

What are your reasons for hope for the oceans? Feel free to share them in the comments.