The Heartbreaking Ways Wild Animals Are Trained to Perform Tricks 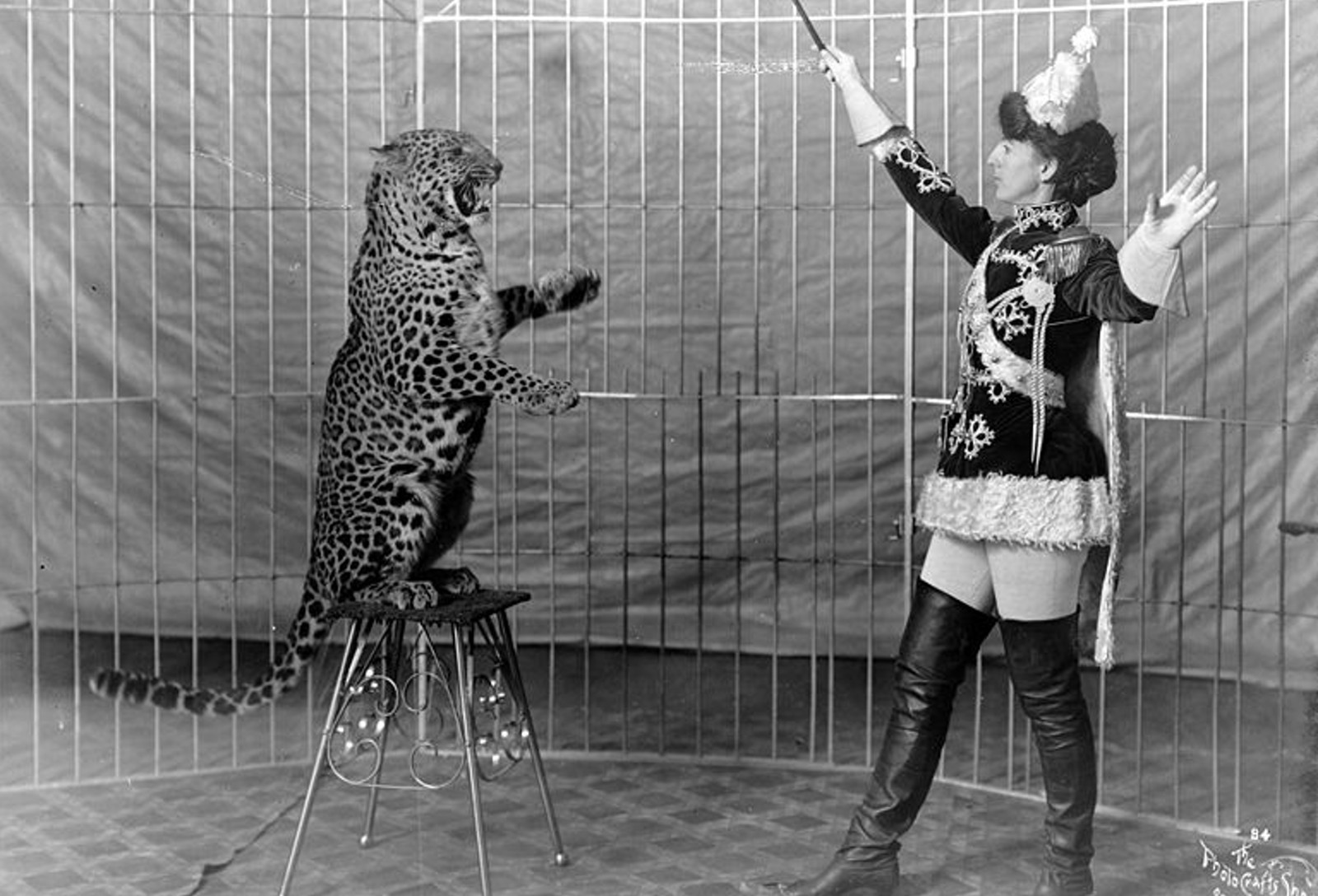 In the past two years, circuses have become synonymous with abuse and cruelty and many countries have taken a stand and banned the use of domestic and/or wild animals in them. Several U.S. cities have also banned performing animals in circuses. Along with in circuses, animals are also harmed on movie sets, either while getting them to exhibit a certain behavior while filming or backstage behind closed curtains.

There are a number of myths surrounding the training of wild animals. These are called positive reinforcements. But the reality is not positive at all! Negative reinforcement is more rampant than you might have ever imagined.

Bullhooks are probably the most notorious elephant training tools on the planet. The usage involves poking and prodding the animal some times very deep in to the skin, causing pain in order to force them to perform a certain behavior, while the electric prods are similar to those used on cows. 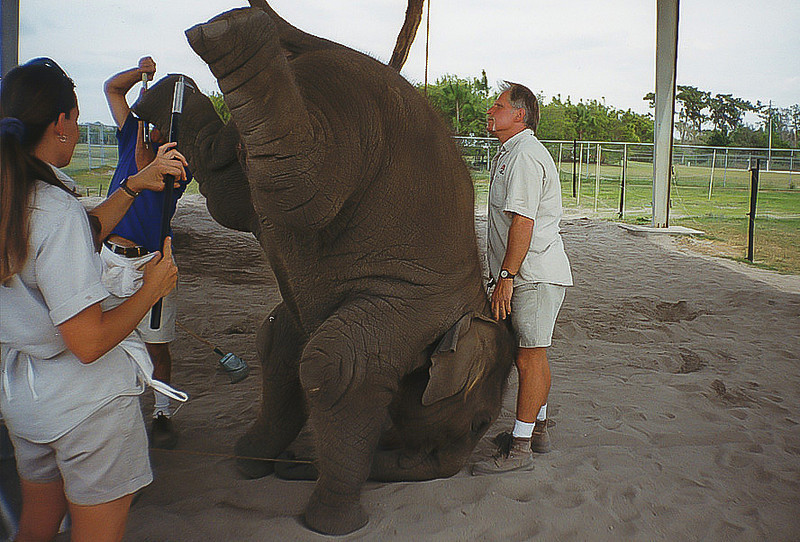 Have Trunk Will Travel was investigated by the organization Animal Defenders International (ADI) where elephants for the movies “Water for Elephants” and “Zookeeper”, and Britney Spears’ circus video were trained. Rosie the elephant was also tortured using the same methods – that is with bullhooks and electric shock devices.

While other directors are busy not caring about animals on set, director and vegan Darren Aronofsky was highly applauded for using CGI animals in his movie “Noah.”

PETA also has a video of Carson & Barnes Circus using electric prods and as horrifying as it sounds – blowtorches on their elephants, and the head trainer can be heard telling the trainer to “make ’em scream.” 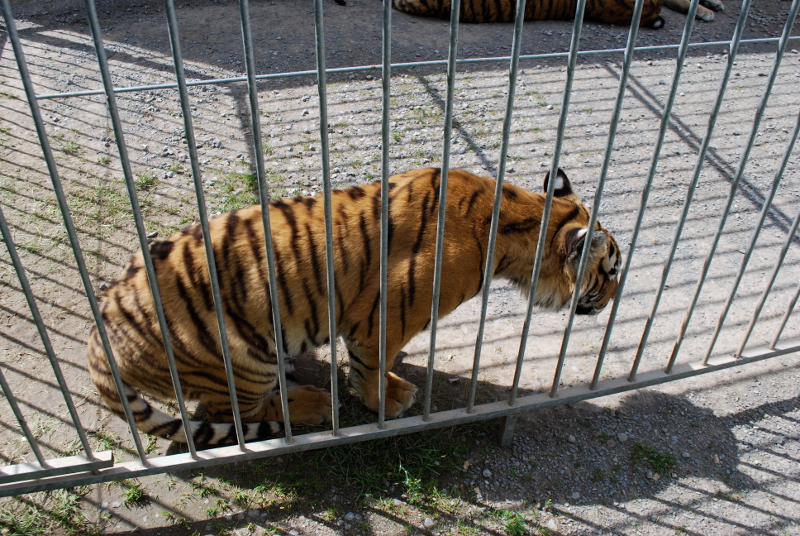 Sam Haddock from Ringling’s Center for Elephant Conservation was a baby elephant trainer and he gave a firsthand account of the horrific treatment he had also taken part in (such as beating) as well as presented multiple images to PETA of various abuses and cruelty.

The Society for the Advancement of Animal Wellbeing (SAAW), ASPCA and Big Cat Rescue say that that big cats such as tigers and lions are often starved of food and not given water as a punishment for not learning or refusing to perform tricks.

The best thing you can do to fight against animal training abuse is to avoid animal circuses and boycott movies that have live animals in them. You can write to circus owners or sponsors about how you feel and there are five other ways here that you can help end them as well. Similarly, you can also write to production companies about the usage of live animals.

Remember, the more people stand up against such cruelty, the more the abusers will have to stop and rethink what they do. So grab your friends, family and community to help out as well!