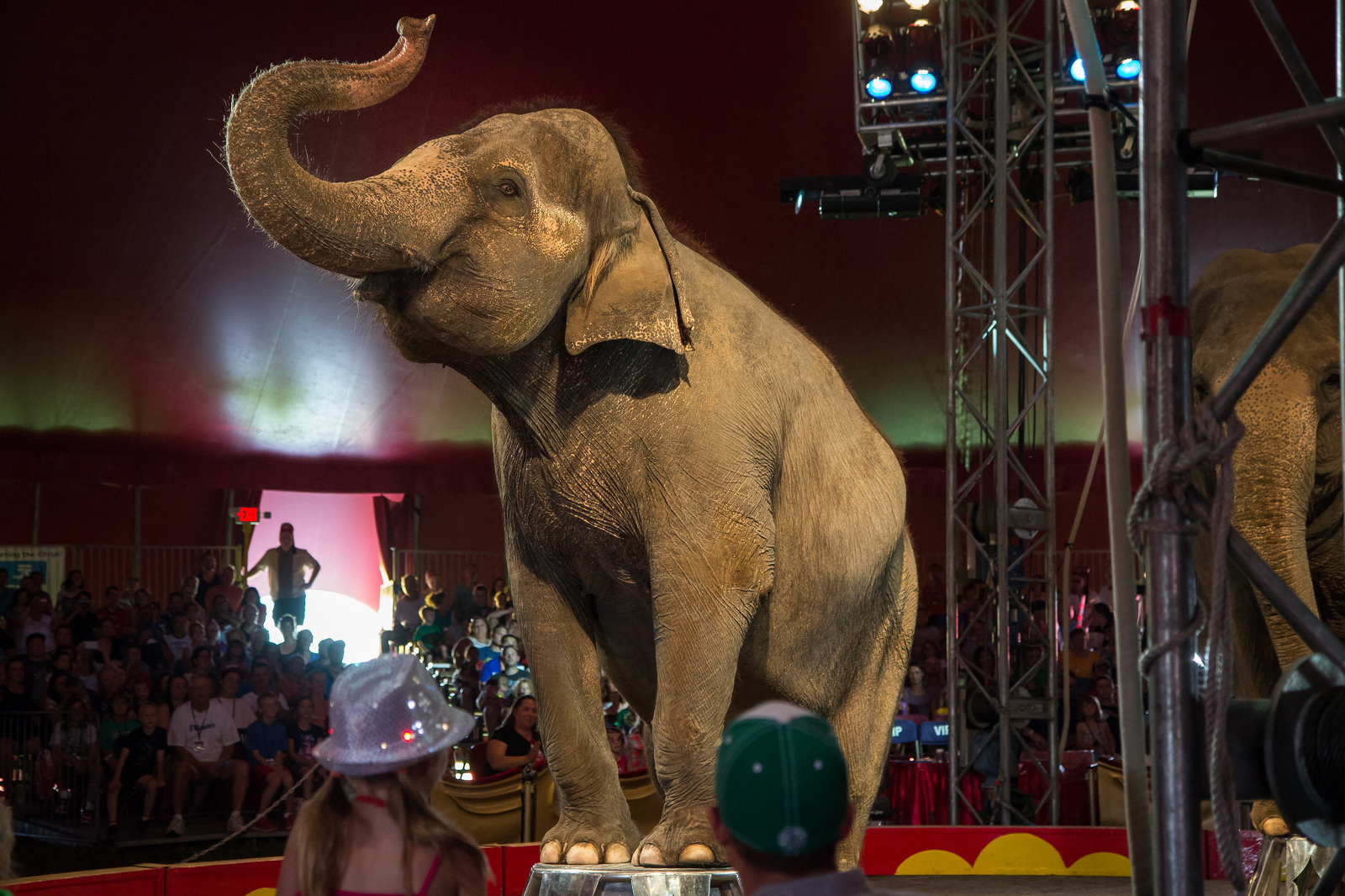 Education and entertainment are often natural allies. But in a zoo, where the welfare of captive animals is on the line, entertainment can quickly become exploitation.

The World Association of Zoos and Aquariums (WAZA) claims to agree – at least according to its official Code of Ethics and Animal Welfare.

“Where ‘wild’ animals are used in presentations, these presentations must: (a) deliver a sound conservation message, or be of other educational value, (b) focus on natural behavior, (c) not demean or trivialize the animal in any way.”

No doubt these values are what drove WAZA to publicly condemn a Chinese reality TV show, the controversial Wonderful Friends, just last month.

The program, which was filmed at Chimelong Safari Park in Guangzhou, Guangdong Province, features several well-known actors “playing” at being zoo keepers by dressing up animals and teaching them to perform tricks.

In a public statement, WAZA labeled the show “inappropriate and damaging” and said it placed animals “in many stressful and harmful situations to create ‘entertaining’ storylines.”

Chimelong Safari Park is not a WAZA member, but the world association is right to call for “immediate discontinuation of the program.”

If only WAZA would apply the same standards of animal welfare to its own member zoos.

After all, similar cases of exploitation are not hard to find in WAZA facilities.

Sri Lanka’s Dehiwhala Zoo, for instance, runs a daily elephant show in which these 2,500 kg animals are forced to balance on tiny platforms and “dance” for assembled visitors. The terrified elephants are threatened by men with sticks as they hop around on three legs and spin in circles before forming an uncomfortable conga line.

Nothing about this behavior is remotely “natural,” and yet WAZA has still not reprimanded its member zoo for this clear breach of standards.

Then, there’s Taman Safari in Indonesia, another WAZA facility, which keeps dolphins captured from drive hunts in filthy green tanks and allows visitors to cuddle up to suspiciously “lethargic” big cats for cheap photo opportunities.

The owners of Taman Safari also run a travelling dolphin circus where animals jump through flaming hoops and are hauled in and out of trucks round the clock.

WAZA’s Georgia Aquarium, meanwhile, is known for its “Emmy-award winning” dolphin show, featuring everything from an orchestra to water jets.

But perhaps the most shocking case so far involves yet another WAZA member – South Korea’s Everland Zoo. In 2009, the park threw a petrified baby bear into a den of lions and then a monkey enclosure as a stunt for a reality TV show.

Despite the reprimand WAZA has been happy to give Chimelong Safari Park recently, a facility not under its jurisdiction, the world association was strangely silent while one of its own members committed a very similar breach of animal welfare standards – again for “entertainment.”

“If there is any indication that the welfare of the animal is being compromised, the presentation should be brought to a conclusion,” reads the WAZA Code of Ethics.

What We Learn from WAZA’s Failures

What this bear went through – in what was revealed on the show to be a month of “training” – we will never fully understand.  What we do know is at the end of that month the traumatized cub was itself savagely attacking both the lions and the monkey it had previously cowered in fear from. On air, this was all deemed a lesson in toughening the bear up, much to the delight of the show’s guests.

It was a lesson, but of a far different kind.

Exploitation masquerading under the name “education” or “entertainment” is more than just poor zoo practice. It is genuinely damaging to animals, both mentally and physically.

WAZA itself knows this, as its statement last month suggests. Yet still it is failing in its duty to prevent it. By allowing such cruelty to continue in its member zoos, WAZA strips its own code of ethics of their meaning.

And leaves a little bear cub in a lion’s den to fend for itself.