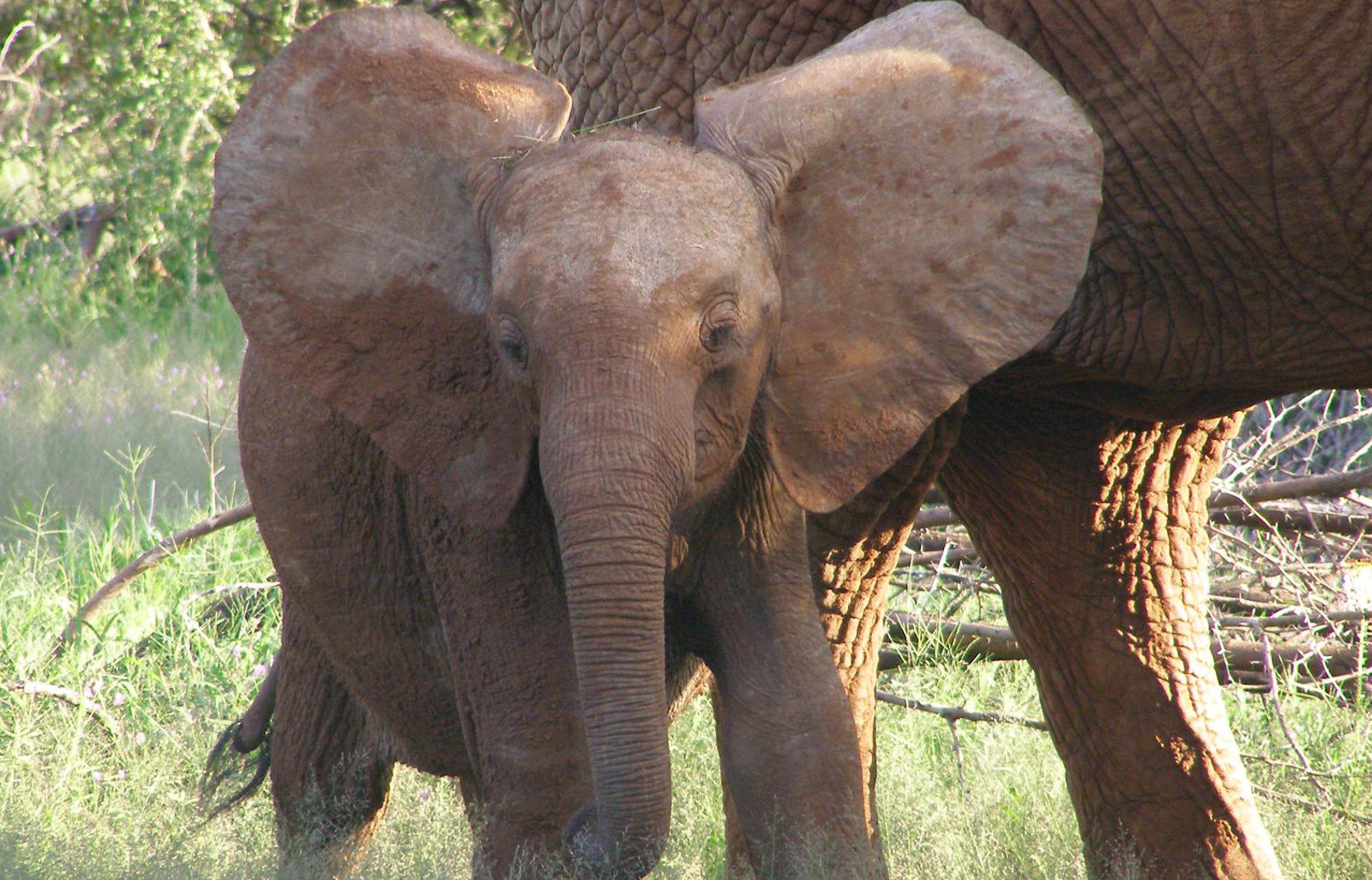 Months after they were captured from the wild for sale to zoos in China, a group of elephant calves were exported from Zimbabwe on Saturday.

The elephants were airlifted from Harare and have been sent to the Chimelong Wildlife Safari Park in Guangzhou, a city some 75 miles north-west of Hong Kong. The export was reported and confirmed recently by Saviour Kasukuwere, Zimbabwe Minister for the Environment, who said 24 elephants had been sent to China.

“IFAW is sickened that, after months of rumor and misinformation, Zimbabwe has ignored the appeals of dozens of conservation and animal welfare groups, and their millions of supporters worldwide, to halt the sale and export of the elephants,” said Jason Bell, Director IFAW Southern Africa, “Given the spiraling poaching crisis and ongoing loss of habitat battering elephant populations around the world, unnecessarily seizing wild elephants for a lifetime in captivity is a violation of conservation principles and shows a blatant disregard for animal welfare.”

Around October 2014, reports surfaced that scores of very young elephant calves, and other wildlife, had been forcibly removed from their wild herds in the world famous Hwange National Park to be sold into captivity. Kasukuwere says money raised from the sale of the elephants will be used to pay the wages of game rangers and support the country’s ailing national parks.

Under the Convention for International Trade in Endangered Species of Fauna and Flora (CITES) Zimbabwe’s elephant population is listed as an Appendix II species which allows “for trade in live animals to appropriate and acceptable destinations.”

The Future to Come

In 2012, four elephant calves were captured in Zimbabwe and taken to zoos in China’s central and northwest regions. They survived the journey but one died shortly afterwards, and the others are reportedly in poor condition.

“Just because the capture and export of elephants is legal, does not make it ethical or okay,” said Grace Ge Gabriel, IFAW’s Asia Regional Director. “In China, there are no enforceable welfare standards in the current laws and regulations to protect these animals in captivity, thus the zoos and safari parks are by no means acceptable and appropriate destinations for these calves.”

A reality show on Chinese TV called “Wonderful Friends” recently showed an elephant at Chimelong Safari Park, forced to perform acrobatic maneuvers. “Imagine the physical, mental and emotional trauma this elephant is forced to suffer, again and again! Subjecting elephants to a lifetime of suffering in zoos and safari parks is inappropriate and unacceptable,” said Gabriel.

To follow the progress of the elephants and keep up to date on how International Fund for Animal Welfare website, here.