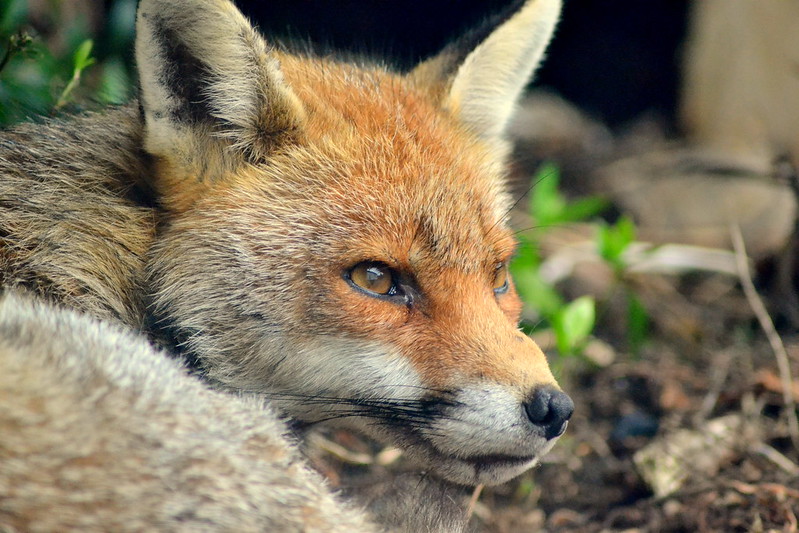 The fur trade played a pivotal role in the formation of the country we now know as Canada. This vast commercial enterprise was at its peak from the early 17th to the mid-19th centuries, primarily sustained by European demand for fur garments. It was a key driver of European colonization and exploration and continues to influence Canadian society and culture to this day.

In modern times, however – as the cruelty behind this trade has come to light – one key question has increasingly come to be asked: is it time to leave the fur industry behind?

The Fur Trade in Modern Times

Each year, hundreds of thousands of animals in Canada are either farmed for their fur or trapped and killed in the wild. Wild-caught animals include badgers, bears, beavers, coyotes, ermines, rabbits, wolverines, and many others. Traps are particularly detrimental to local ecosystems, as they not only ensnare the targeted species but may also catch, kill or injure other animals, including companion animals.

Mink and fox are two of the most commonly farmed animals in Canada’s modern fur trade. Sadly, fur farmed animals are typically confined to tiny wire cages stacked together in long sheds. They are forced to eat, sleep, urinate and defecate in these tiny cages for their entire lives. Frostbite, deformed limbs, infectious diseases, and ulcers are just a few of the physical afflictions that affect fur farmed animals. Genetic abnormalities are also widespread – a consequence of repeated inbreeding to achieve specific coat colors and textures.

Mink are semi-aquatic animals with a natural territory of up to 2,500 acres, but the average mink on a fur farm has less floor space than two sheets of paper and no access to water. This means that they are unable to exercise their natural instincts to run, hunt, hide, or socialize.

These farmed animals routinely develop psychological conditions, with behavioral abnormalities such as repetitive pacing, circling, head-bobbing, and self-mutilation occurring at a rate of up to 85%.

Why This Needs to Change

Internationally, the coronavirus pandemic has drawn attention to the plight of fur farmed animals. The Humane Society International (HSI) recently confirmed that since 2020, over 1 million mink have been killed under government order in the Netherlands.

Slowly but surely, humanity has become increasingly aware of the potential threat posed by zoonotic diseases, which readily spread into human populations as a direct result of overcrowded, unsanitary conditions on fur farms and factory farms all over the world. With an ever-growing abundance of sustainable, animal-free, eco-friendly clothing materials at our disposal, this question has acquired a pressing urgency: is it time to leave the fur industry behind?

The simplest step you can take to end the cruelty of the fur trade is to decrease the demand that fuels it: avoid wearing real fur. Canadian residents may want to take their activism one step further by checking out these powerful steps proposed by the makers of “Real Fur.”