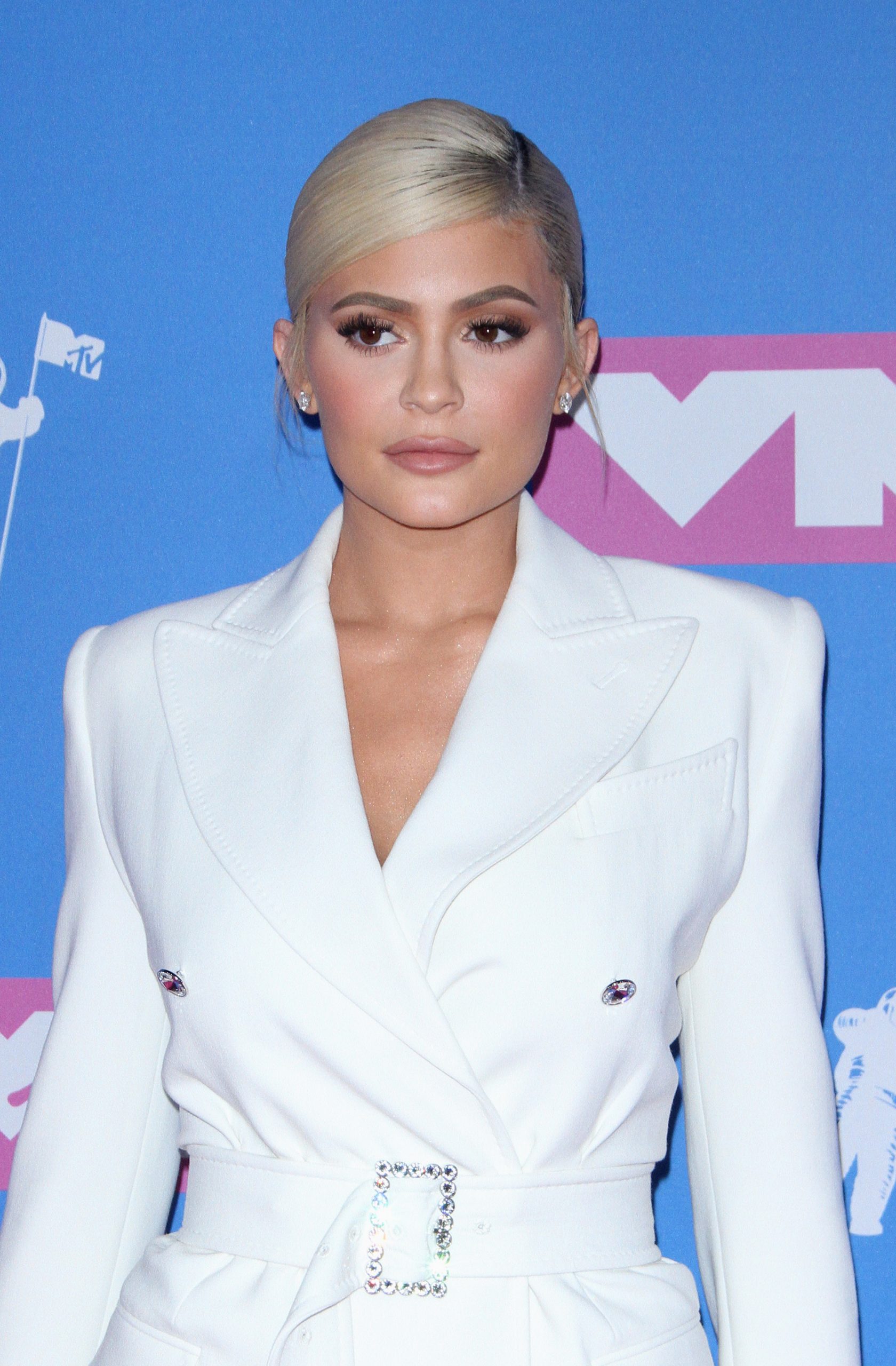 Kylie Jenner was ambushed by animal rights protesters while the celebrity was doing some holiday shopping. Jenner was leaving the Moncler store in Beverly Hills when protestors gathered around.

The activists surrounded her car shouting “Shame on you,” “You’re a monster,” and “Animals are skinned alive,” according to TMZ. Protestors blocked her car as Jenner tried to leave the scene as quickly as possible.

Jenner has been called out by activists before for wearing a fox-fur trimmed coat in December 2019.  She was also called out in May of 2019 for wearing feathers at the Met Gala. In January 2020, she also received backlash for posting about the animals in the Australian bushfire shortly before posting a picture in mink fur slippers. Activists have stated that they will continue to protest until she denounces and stops wearing fur.

Canada Goose recently announced it would begin to phase out using fur in its jackets. Other large fashion brands including Ralph Lauren, Chanel, Zara, Versace, Michael Kors, and Gucci have all stopped using fur.

Fur farming involves the confinement of animals in tiny cages that get caked with feces, which cause animals extreme physical harm and emotional distress. Then they are “beaten, gassed, electrocuted, and possibly skinned alive.”

Sign this petition to Ban Fur Farms in the U.S.