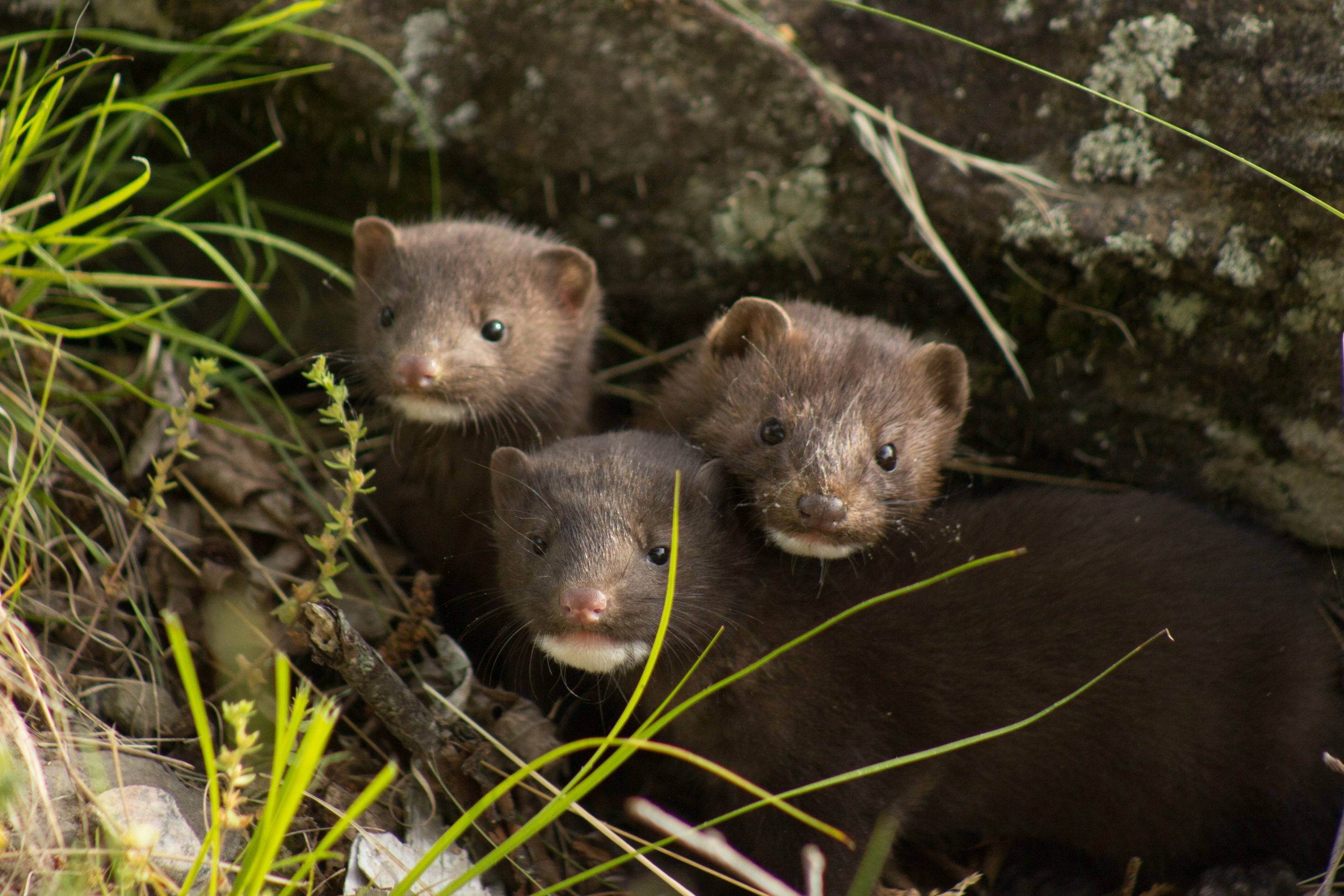 As the global race to contain the COVID-19 pandemic and distribute vaccines continues, several states are trying a new strategy: introducing fur ban legislation. After tens of thousands of mink have contracted the virus on fur farms around the world, these reservoirs of disease are becoming a subject of concern for health authorities. Rhode Island, Oregon, Connecticut, Hawaii, and New York have all introduced bills which would ban fur sales, and Washington state has introduced legislation that would ban fur production. California banned the sale of new fur products in 2019, the first U.S. state to do so. This followed the U.S. cities of West Hollywood, Berkeley, Los Angeles, and more.

The concern surrounding COVID-19 outbreaks on fur farms arose in 2020 when European fur farmers began to witness mink showing symptoms similar to those of the virus in humans. As researchers began to conduct mouth swabs and blood tests, it was discovered that countless mink were infected or had developed antibodies for the virus. Shortness of breath, coughing, wheezing, and emitting fluids from the nose and mouth were telltale signs.

As documented evidence began to show that mink could spread the virus back to humans, many fur farms began to conduct mass euthanasias of the animals. Denmark ordered the slaughter of all 17 million captive mink in the country in late 2020, and fur farms around the world have decided to euthanize groups of animals that have tested positive or displayed symptoms of the virus. 12,000 mink have already died of COVID-19 in the United States before their typical slaughter season in late fall and winter.

“Even if you have an efficient vaccine program and eradicate [the coronavirus] in humans, which is difficult enough, if it’s continuing in wildlife that will be a problem,” said W. Ian Lipkin, the director of Columbia University’s Center for Infection and Immunity, in a National Geographic article. “We must avoid an animal reservoir of the disease,” he added.

According to the CDC, over half of all diseases that sicken humans can be spread by animals, making fur farms, industrialized meat production, and other facilities that house large groups of genetically similar animals pose risks to human health.

If successful, the ban of fur products and/or fur production in several states would mean major progress for both human health and safety as well as animal welfare. Animals suffer immensely on fur farms, and as public opinion continues to shift, more and more people see fur products as outdated and archaic. In fact, 2020 survey data shows that an estimated 75% of Americans oppose killing animals exclusively for their fur. With fur sales already rapidly declining around the globe, these new laws could mean the death of a faltering industry.

Sign this petition calling for an end to fur farms in the United States.