Is It Time to Leave Ethics Out of Fur? 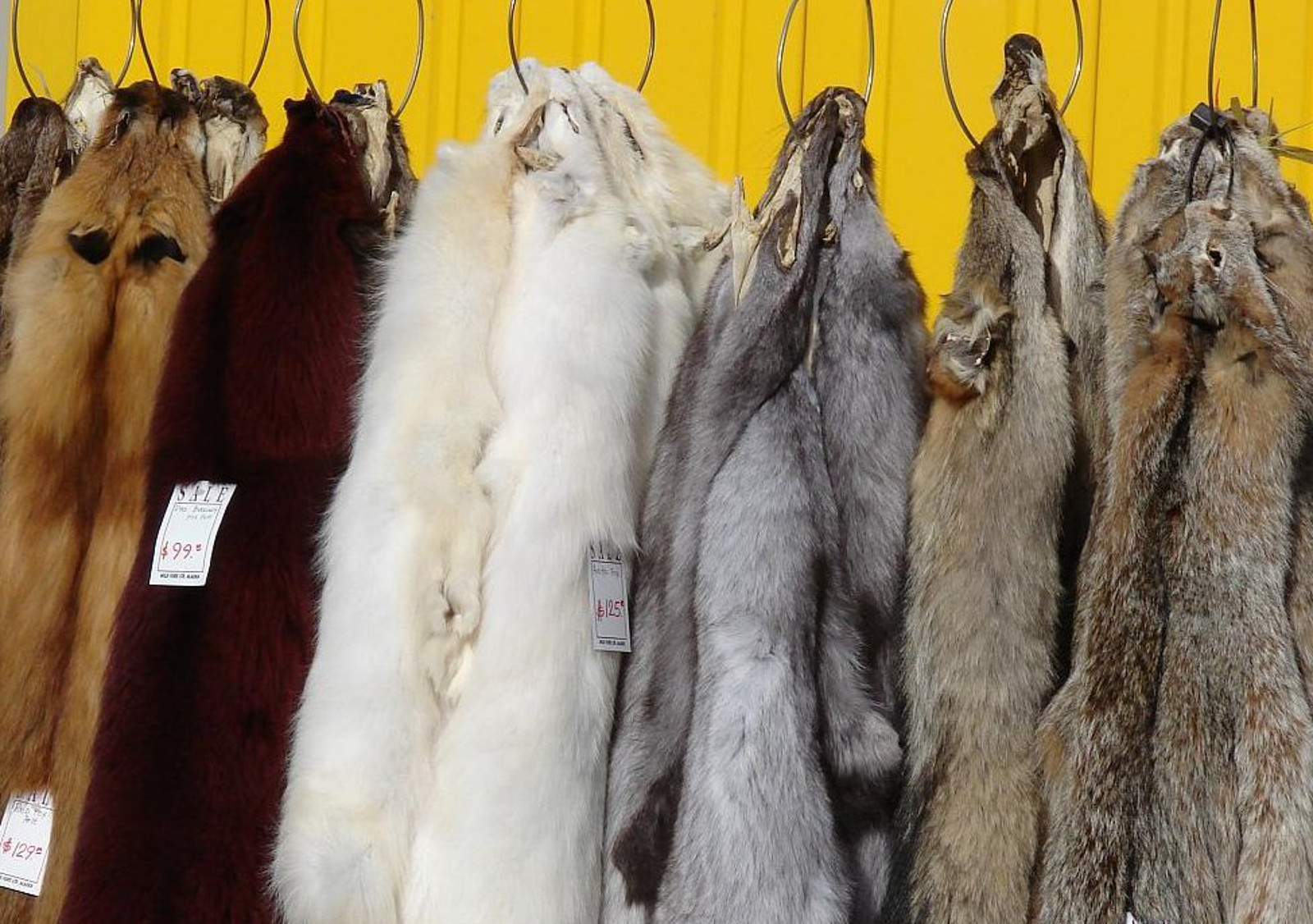 On Jan. 22, 2014, HuffPost Live held a live panel discussion on how fur is making major comebacks in celebrity wardrobes – and not just the average fox fur. Any furry animal that can be skinned (often alive) is going, as they are as HuffPost says “back en vogue” as coats and other accessories. The panel asks, “If fur is no longer taboo, are the days of protesters tossing paint on coats behind us?” and eventually make the point that ethics can be left out of the discussion on fur. So is what they say true? Can you really leave ethics out of fur?

What can we really leave ethics out of?

The first important question to ask about any discussion topic is, what things should we hold ethical considerations for? Clearly not every decision we make is an ethical one: I do not consider my decision to wear a blue shirt instead of a green shirt an ethical one, nor do I consider whether I like strawberries to be a moral conundrum. Certainly not everything we do is a question of right or wrong. If we did consider ethics for every decision we ever made, we would spend hours just trying to accomplish small, menial tasks. To have a practical view of ethics, to be able to lead our everyday lives, we do have to limit what we have ethical considerations about, as the live panel discussion suggests.

However, there are too many categories of discussion – just too many things to argue about in this world – to be able to decide in black and white what is and what is not under the consideration of ethics. And even then, there are so many variations of the same topic: it may not be an ethical question whether or not I like strawberries, but is it an ethical question of whether or not I should eat strawberries that were grown with the use of harmful pesticides, or picked by migrant workers? Suddenly a simple object has been given a complex moral inquiry. Similarly, wearing blue today may not be an ethical decision, but wearing a blue jacket with a fur trim brings further considerations into question. What defines these sorts of ethical considerations seems to boil down to this: who else do I affect with my decision? How widespread will the repercussions of my actions be, and am I the sort of person who would encourage those repercussions?

So, is it possible to discuss fur without talking about the ethics involved?

Is it possible to discuss anything which has been framed as a discussion of our morality as simply a matter of choice? Well, there are some things that are matters of choice, that do not affect anyone else negatively, that are placed under ethical consideration. People of certain faiths believe that sexuality should be discussed in terms of right or wrong, or that abortion is a matter of morality. And as you know well, if you went through a rebellious phrase (or are going through one) that parents often place matters of how you dress under moral scrutiny – anything from getting a nose piercing to dying your hair is, according to dear old mom and dad, suddenly something so indescribably immoral that they’re ready to lock you away in a tower in the middle of Iceland for the rest of your days.

But just because these matters of choice have been framed as “ethical discussions,” it doesn’t mean we always need to consider ethics when doing them. You may not need to ask whether it’s right to love your same-sex partner or to get a tattoo in memory of your mother – instinctively you may feel that nothing could be more right. So it stands to ask, does everything that has been put under moral consideration need to be continuously seen as moral issues? It doesn’t seem likely.

Some might argue, by this principle, that fur doesn’t need to be an ethical issue. Just because some people believe that we should treat fur as something that can be “right” or “wrong” doesn’t mean we always have to talk about it that way, right?

What happens when ethics are inseparable?

As Caroline Lennon’s article at One Green Planet points out, “Anywhere between 800,000 and a million fur-bearers are (deliberately) killed annually. Unluckily, the most lucrative pelts at present are those from species which exist, and reproduce, naturally in low numbers. With no legislation or enforced regulation these animals continue to be killed in an unrestricted manner which, in time, could lead to their extinction.”

Maybe we could justify edging ethics out of the overall discussion on fur if fewer lives were being affected by the decision, if the grave fate of extinction wasn’t a possible ends to the means of fur. Maybe we could consider fur as just a fun trend if it was environmentally sustainable and if the ecological damage the fur industry caused didn’t also endanger the lives of humans.

So, when is it possible to talk about fur completely abstract from all of the ethical considerations that activists are keen to bring up? Only when it’s faux fur.