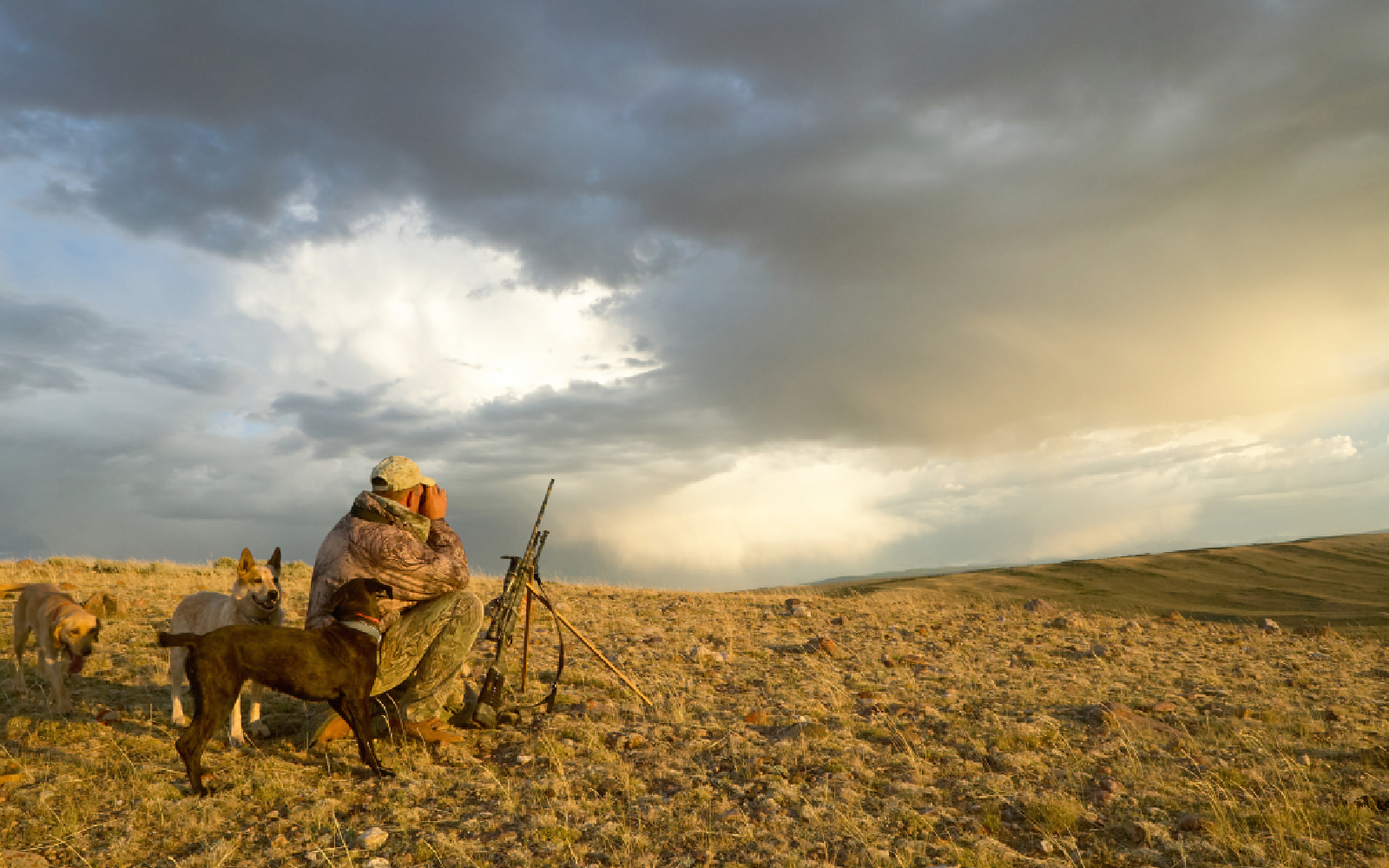 Despite the cruel premise, wildlife killing contests are as popular as ever. While many people are growing more concerned about animal welfare and the suffering of animals at human hands, there are small populations of people across the U.S. that actively choose to hunt and kill animals as part of a game.

Wildlife killing contests have been banned in some states, but in others, like Virginia, they’re alive and well. In fact, this month saw one with the largest attendance of any killing contest east of the Mississippi River, according to a report released by the Humane Society of the United States.

In the past three years, Virginia has been hosting 11 to 12 of these contests annually, and undercover investigators with HSUS decided to attend the most recent one to expose the reality of what takes place.

According to their report, local churches, fairgrounds, fire departments, and sporting goods stores organize the brutal, cruel events that glamorize murder for sport. In the most recent “contest,” contestants set out to kill coyotes and foxes for a chance to win cash prizes – and bragging rights.

Catagories for the contest included “killing the most, the smallest and the heaviest coyote, the heaviest and smallest fox, and the most combined of the two.”

Participants drove truckloads of dead animals to be weighed and measured, a confederate flag flying high above the event.

An estimated 590+ coyotes and “dozens of foxes” were killed during the contest, and most will be dumped like garbage after the event since their fur is usually too damaged to use.

In an email shared with One Green Planet, Molly Armus, the Virginia state director for the Humane Society of the United States, stated: “Wildlife killing contests make a sadistic game of slaughtering coyotes and tiny foxes for prizes, which is far outside the realm of what most Virginians would find an acceptable pastime.”

She went on to say that “wildlife is important to all citizens of the Commonwealth and does not belong to the small group of people who participate in these grisly events. The Virginia General Assembly must pass HB 1247 to join Maryland and seven other states to take a stand against this horrific bloodsport  responsible hunters also denounce.”