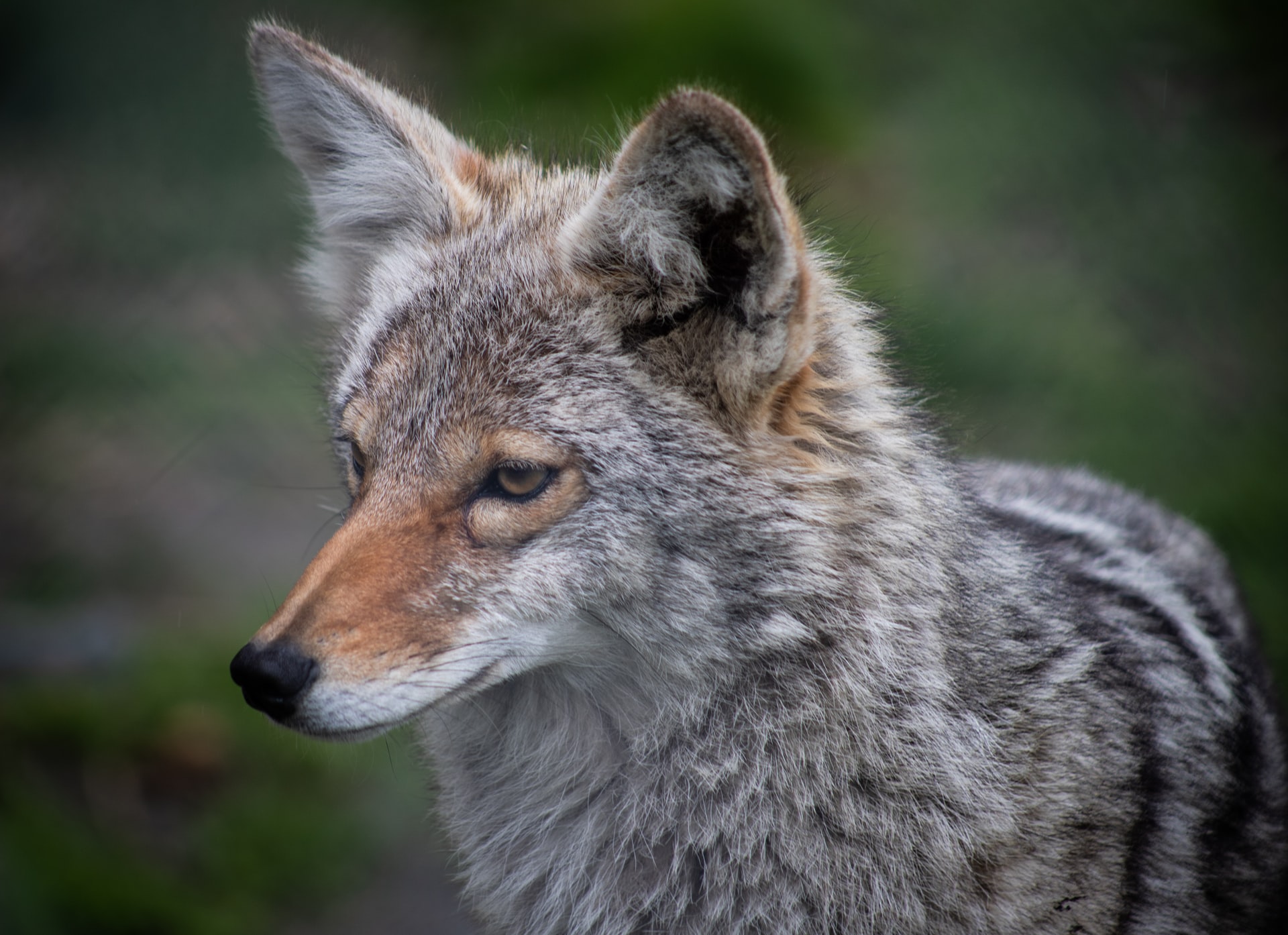 The city of Reno is backing the proposal to ban the wildlife killing contests in Nevada. Mayor Hillary Schieve supports the proposal and called the contests “heinous.”

The killing contests, which usually involve coyotes, are legal in Nevada and have gained in popularity as of late.

The most common argument in support of the contests is that coyotes harass other wildlife and farmers. However, animal rights advocates continue to protest the contests every year.

Six out of seven city council members voted against the competitions, urging the state’s wildlife officials to put a ban on the senseless killing of wildlife for sport.

Norman Harry, a member of the Pyramid Lake Paiute Tribe, said, “It’s really inhumane to see the treatment of these animals. The way that I grew up, I was always taught to be respectful towards all animals, and if you’re going to hunt, you use the animal whole and utilize every piece.”

Fauna Tomlinson, a representative for Project Coyote, a nonprofit that advocates ending the competitions, said, “There is not one state department. That recognizes wildlife killing contests as a viable scientific management tool. Not even NDOW.”

The ban has received a huge amount of support all across Nevada, but it has yet to be officially put into place. Animal advocates are hopeful that this will be the year that these horrible killing contests are stopped for good.