How the U.S. Compares to Other Countries in Terms of Caring for Homeless Animals 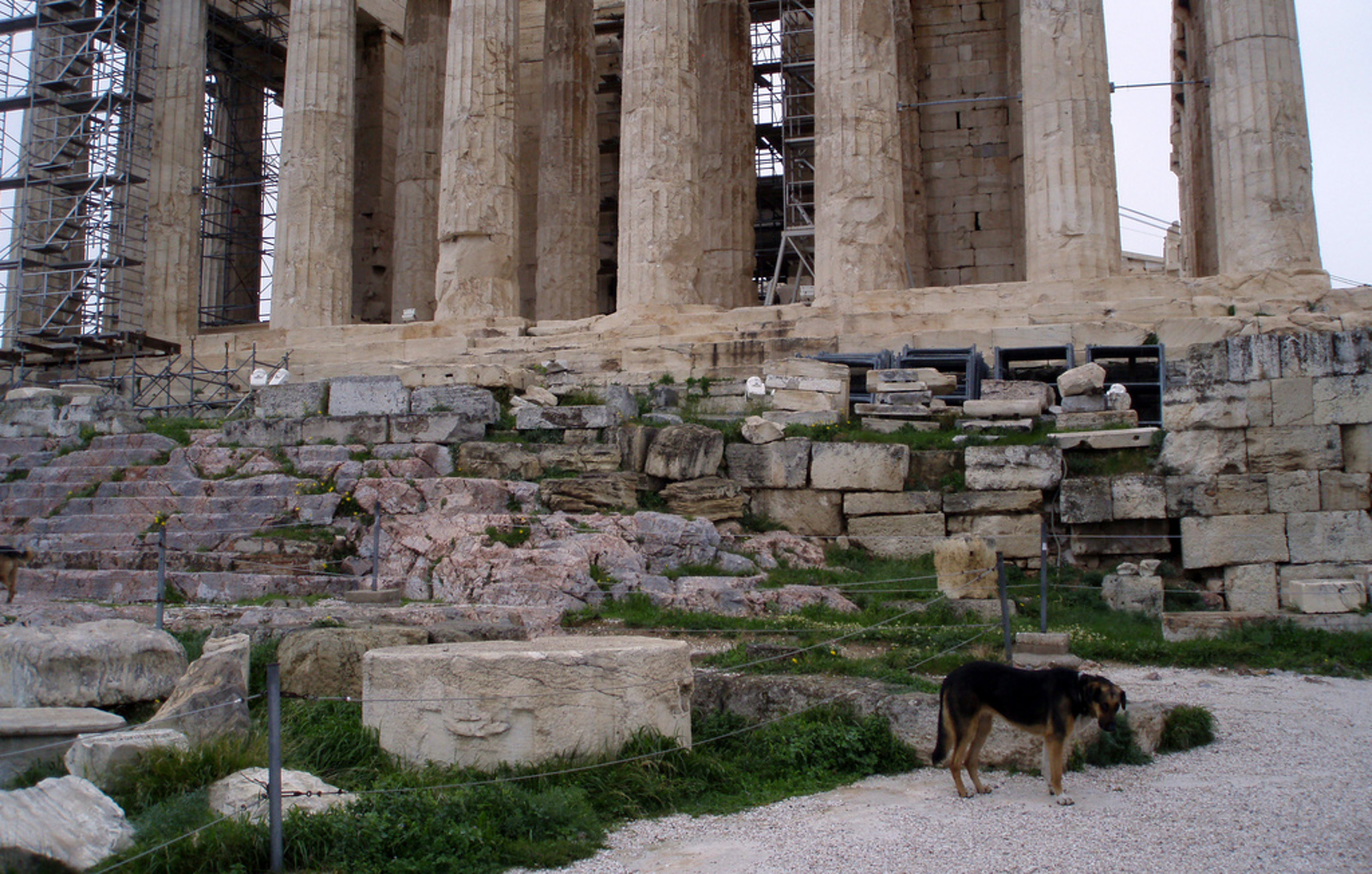 It has been said that “the greatness of a nation and its moral progress can be judged by the way that its animals are treated.”

Although in the United States, factory farming practices impose immeasurable cruelty on farmed animals, many would say that animals typically classified as “pets,” such as cats and dogs, are treated very well in this country. Financial analyses show that consumers spend, on average, more than $60 billion (yes – that’s ‘billion’ with a ‘b’!) on their pets each year, so certainly, many would believe that idea to be true.

But, what about the homeless pets of this country? There are around 70 million stray animals living in the United States, six to eight million of which will ever make it into one of the countries many animal shelters. Of those animals who do find themselves in shelter, only half will be adopted into a forever home. The sad reality is the other three or four million animals left in shelters will be euthanized due to lack of space and funds.

When you consider how many Americans love their pets, against the statistics surrounding homeless animals, there seems to be a gap. Is the American sheltering system really doing all it can to place animals in permanent, loving homes and make a dent in the pet overpopulation crisis? How can we effectively measure the success of sheltering practices in this country? The answers to those questions may be hard to pinpoint, exactly, but we can establish a pretty good baseline by taking a look at what other countries around the globe are doing in terms of their handling and sheltering of homeless dogs and cats.

This tiny, Latin American country placed itself on the map when it became the first true “No-Kill nation” in the Americas. How did they do it? In 2003, Costa Rican government outlawed euthanasia as a form of animal population control so instead, this nation relies on high-volume, low-cost spay and neuter programs to keep numbers of unwanted animals at manageable levels.

Berlin, Germany is home to the largest animal sanctuary in Europe. Dubbed the “Animal Palace,” the Falkenberg Animal Home serves as a shining example of the possibilities of  modern animal sheltering. The facility has ample room to accommodate nearly 2,000 animals – both large and small (the facility can handle everything from rodents to horses) – at any given time. With a solid staff and volunteer pool, a spacious layout and plenty of enrichment and educational areas, this shelter throws the old notions of drab, sad shelter environments out the window. This innovative take on animal sheltering allows animals to enjoy a beautiful, calm setting while waiting for their forever homes. And, if that home never becomes a reality, pets are welcome to spend the rest of their days in this peaceful paradise, as this shelter – like all others in Germany – follows a no-kill policy and will only euthanize an animal when medically necessary.

In the land down under, a model called Getting 2 Zero (G2Z) is helping to reduce euthanasia rates in adoptable cats and dogs throughout that country. Developed by the Animal Welfare League of Queensland, G2Z shares goals with the No-Kill movement and consists of four components: a community vet clinic to support and promote spay/neuter services for owned pets; community education, legislation and support; proactive rehoming strategies at shelters; and a shelter vet clinic to provide spay/neuter, microchip and medical treatment to pets there. In parts of Australia, euthanasia rates have been reduced by more than half, due in part to the G2Z sheltering model.

The stray dog cull in Sochi, Russia prior to this year’s Winter Olympics drew worldwide controversy and shed light on sinister practices that are taking place around the globe. In nations without well-established animal care and control policies, such as Ukraine, Greece, Egypt and Romania, stray animals are eliminated by any means possible and barbaric methods including beating, poisoning and hanging are oftentimes used, and are even encouraged, as effective ways to cull stray populations of cats and dogs.

As you can see, in terms of its animal sheltering practices, the United States certainly isn’t the worst in the world – but it’s by no means, the best. Although euthanasia rates have continued to decline in recent decades, more than 2.7 million adoptable animals are still killed in this country each year. There are a number of No-Kill shelters in the U.S. but there is no formalized program to ensure the protection of animals in shelters everywhere.

No matter where you live, make sure to do your part in making the world a better place for animals by always opting to adopt from local shelters or rescues, rather than buying from pet shops or breeders, make sure that your pet is spayed or neutered and support organizations who are blazing new trails in animal sheltering practices.