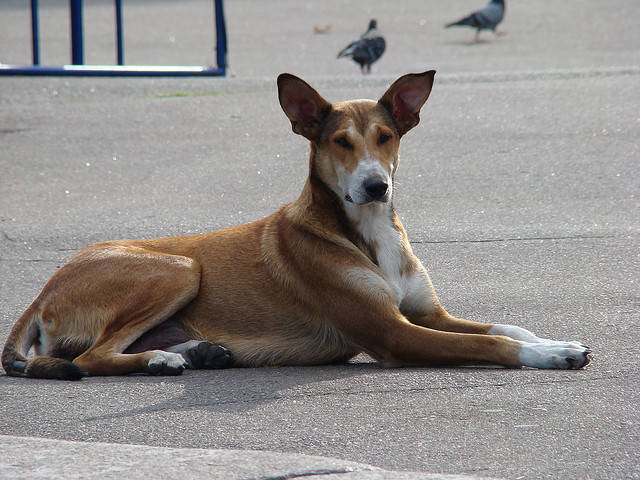 As part of Ukraine’s effort to clean up their streets before they host the Euro 2012 Soccer Championship, stray dogs are being burned in a mobile incinerator, some while still alive.

The decision to take such cruel measures against stray dogs has led to outcry by animal lovers. According to RT.com, an online petition was signed by almost 400,000 people, some of whom suggested Euro 2012 should not be held in a country that is so cruel to its creatures.

See video below (content may be disturbing for some viewers) and you can help by signing this petition.