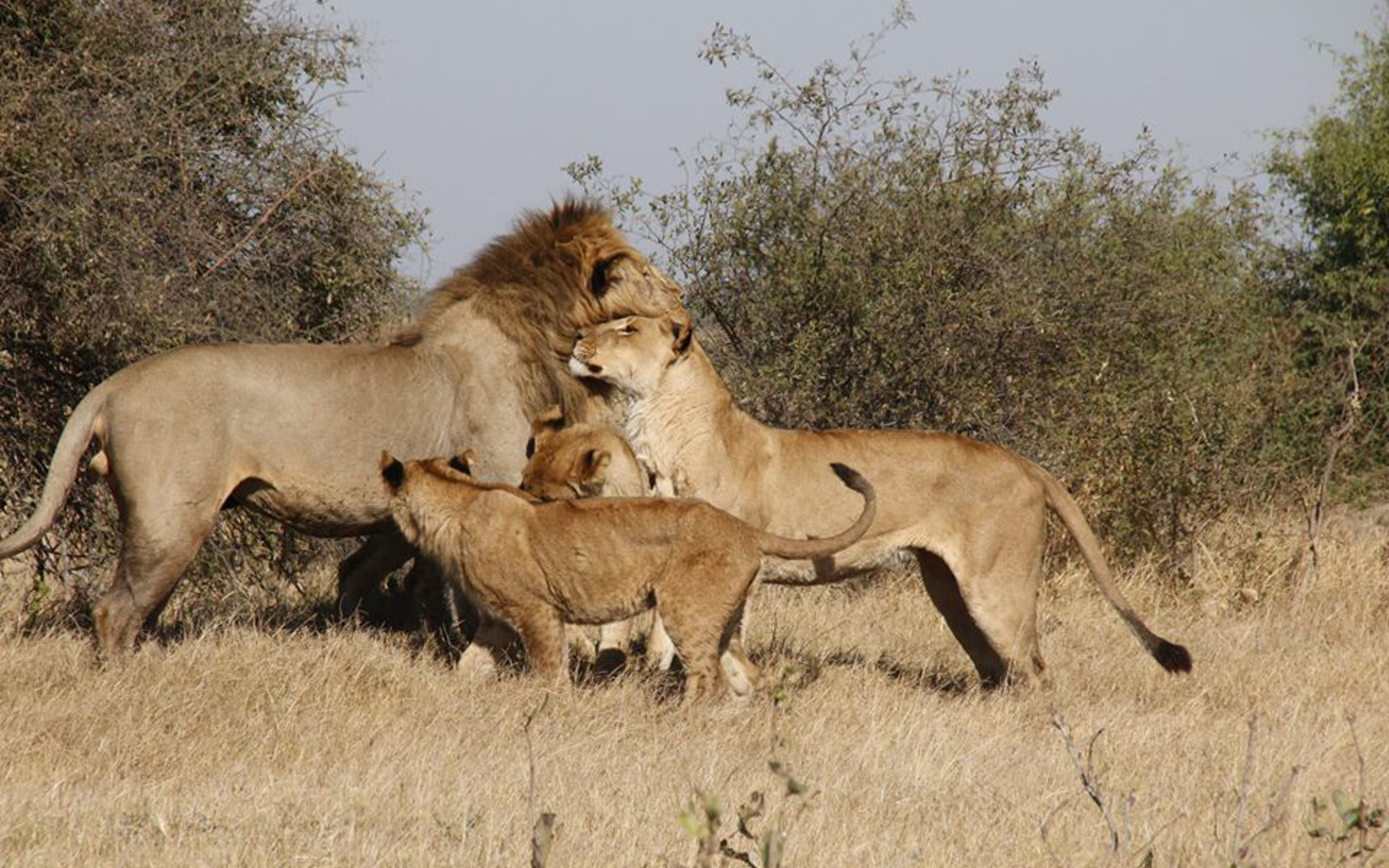 African lions are some of the most exploited creatures on the planet. Despite the fact that for centuries, the “king of the jungle” has been associated with fierce nobility, power, and courage, the way humans treat this animal is hardly comparable to royalty. Once free to roam the majority of the African continent, African lions are now confined to the sub-Saharan region. Here, they are susceptible to disease, hunting, habitat loss, and hunger due to prey loss.

Considering all of the terrible things African lions have to deal with, it’s at least comforting to know that these animals keep very tight-knit relationships with their mates and cubs and help each other through everything. In the wild, African lions live in groups of around fifteen individuals, consisting of five to ten females and cubs, and two or three males who are generally brothers. Usually, two or more females in a pride will give birth to cubs at the same time, and the new babies are then raised by the entire pride. African lions are also incredibly affectionate and protective. They always go above and beyond to be near their young, they have been shown to attack any threatening entity that comes near their pride, and they often patrol their territory and make sure there is no impending danger.

The photo below captures the moment a male lion returned to his loved ones after patrolling his territory in the Duba Plains of Botswana, Africa. The way they nuzzle each other lovingly and group together reminds us of how similar these creatures are to us, and how, just like every other being on Earth, they simply want to live. 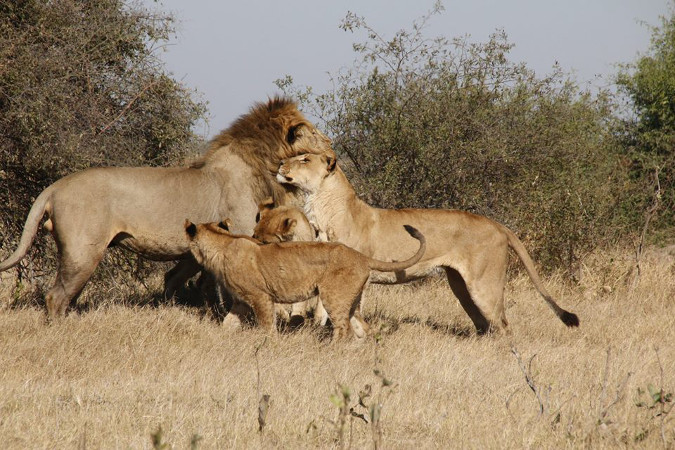 Despite the fact that we are constantly given reminders like this photo as to how intelligent and highly emotional African lions are, we continue to fail them as a species. Recently, delegates at CITES (the Convention on International Trade in Endangered Species of Wild Fauna and Flora) revisited the topic of African lions, and decided to not give the animal heightened protection status. At first, the proposal was to essentially provide African Lions with maximum global protection from all international commercial trade. Instead, the group decided that “only the trade in bones, teeth and claws from wild lions were banned.”

While it is good that some of the lion trade is banned from happening, as long as trophy hunting and captive breeding for entertainment purposes and canned hunting is allowed, hunters will still technically be able to sell these illegal parts without consequence. It is only once lions are fully protected, that change will truly come for this majestic creature. Thankfully there are several people who are still standing up for the African lion, and doing everything they can to make sure this wonderful animal doesn’t cease to exist on our account. Share this article to raise awareness about the plight of the African lion. We cannot let them down!