By Nicole Paquette, Humane Society of the United States 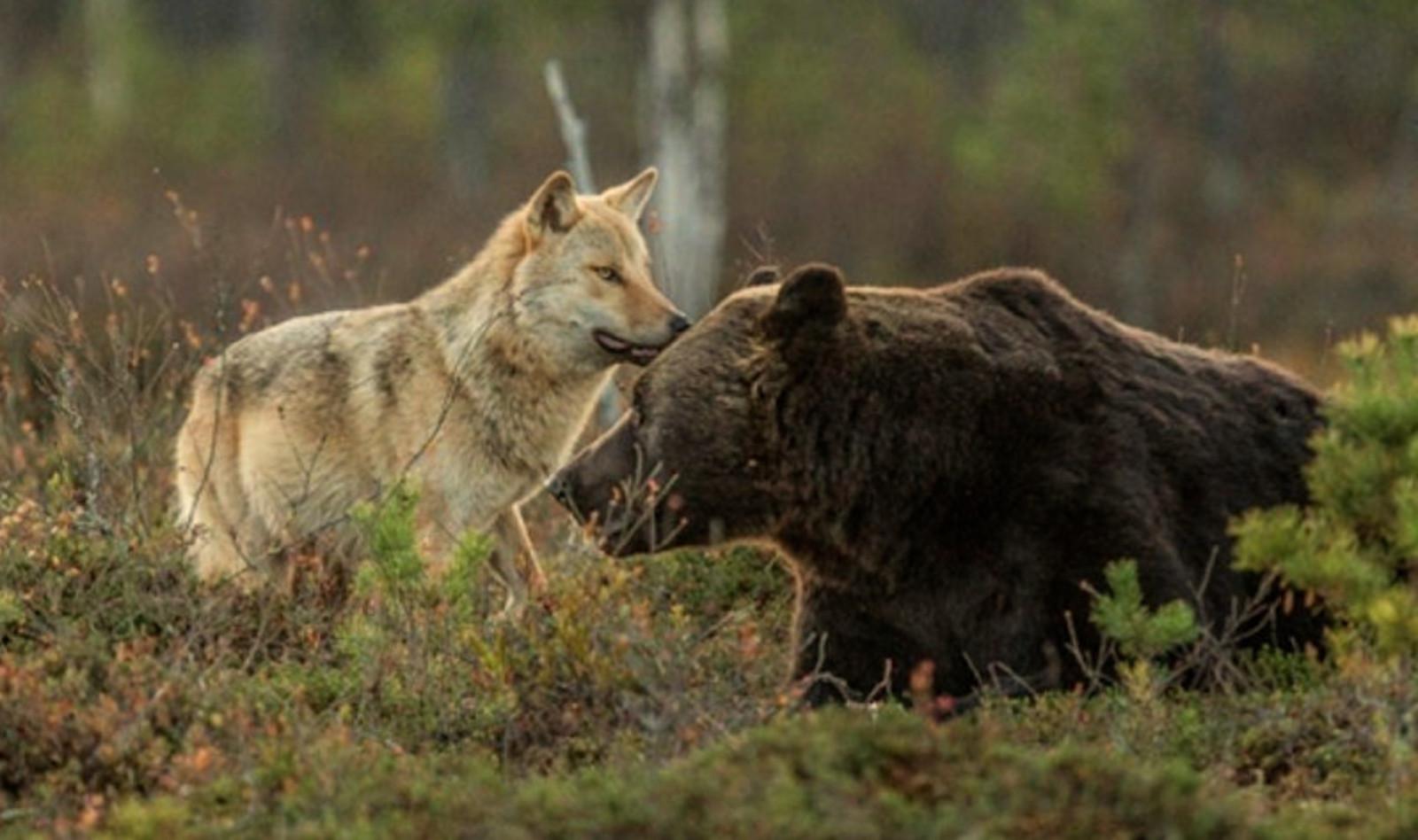 For the past several years, special interest groups have been trying to push through a harmful piece of federal legislation – the so-called “Sportsmen’s Heritage and Recreational Enhancement Act” or “SHARE Act.”  Although similar bills have been introduced in previous years, the current version of the SHARE Act (H.R. 2406) contains the most devastating language for wildlife yet.

Despite its misleading title, the SHARE Act contains very few measures that would actually benefit typical rank-and-file sportsmen and instead caters to trophy hunters, poachers and trappers.

Touting the (false) need to expand access to land for trophy hunting, fishing, and shooting, the bill mandates that federal agencies automatically keep nearly all federal public land “open unless closed” to these activities – with zero regard for the millions of Americans that visit these lands to watch, rather than kill, wildlife. The bill goes on to, for the first time in a federal statute, include trapping in the definition of “hunting.”  This means that the SHARE Act would open up untold millions of acres of public lands to trapping.

Millions of animals fall victim to painful traps (including wire snares and steel-jawed legholds) every year – including mountain lions, wolves, and bobcats.  Notoriously non-selective, it’s not uncommon for traps to catch and kill threatened and endangered species or even family pets. Nine states and over 80 countries currently ban or restrict recreational trapping with body-gripping traps. Allowing such an enormous expansion of this archaic activity is a huge step backwards, and one that flies in the face of the public interest.

The bill also strips the authority of several federal agencies to protect people, wildlife and habitat from lead poisoning through exposure to toxic lead ammunition. There’s no debate over the devastating impact that lead poisoning can have on human health – highlighted now more than ever by the tragic situation in Flint, MI. It’s mind-boggling that Congress would want to take steps to prevent an agency from regulating such a toxic substance.

Giving Bail Out to Trophy Hunters

The SHARE Act would also grant a bailout to trophy hunters who have been petitioning Congress for nearly a decade to allow them to import the heads and hides of 41 sport-hunted polar bears they shot in Canada. These wealthy and elite individuals flew to Canada and dropped a cool $40,000 to shoot an animal they knew was on the cusp of gaining federal protections under the Endangered Species Act. In fact, they were given multiple warnings by hunting organizations and government agencies, but still went ahead with their hunts with the full knowledge they might not be able to import their trophies – and now they’re crying to Congress to fix it? Allowing this Congressional carve-out sets an awful precedent for allowing the importation of species on the verge of receiving federal protections.

Poachers Have a Lot to Gain in the SHARE Act

Others who stand to gain a lot from this legislation are poachers, thanks to language that would block the U.S. Fish and Wildlife Service (USFWS) from finalizing and implementing a rule that would crack down on the illegal ivory trade by closing loopholes that allow ivory to enter the United States’ commercial market. Elephants are facing a global crisis right now thanks to demand for their tusks, and it’s essential that the USFWS be allowed to finish and implement this rule.

As if all of this wasn’t bad enough, Members of Congress also attached a myriad of detrimental amendments to the SHARE Act. Among the most appalling was one to remove ESA protections for gray wolves in the Great Lakes Region and in Wyoming. The USFWS is responsible for making science-based decisions on which animals need federal protections; this is not Congress’ decision. To make matters worse, this amendment also subverts the judicial process by ignoring two federal court rulings putting an end to overzealous wolf killing programs in the region. Just over one year ago, Michigan voters demonstrated their support for wolf conservation when they took a stand against wolf hunts, voting down two ballot measures legalizing hunts in their state. Congressional delisting sets a very troubling precedent. If this is signed into law, it would set the stage for wolves in these states to, once again, fall victim to steel-jawed traps, cable snares, baiting and packs of trailing hounds.

The SHARE Act is basically a smorgasbord of helpful goodies for trophy hunters and poachers, whether it’s through attacks against polar bears, elephants, or wolves. By catering to a small subset of the population, the SHARE Act would roll back longstanding federal environmental and public land laws, eliminating important protections that have been in place for decades.

This legislation is bad for wildlife, the environment and the American people.

Please ask your U.S. Senators to oppose the SHARE Act and its companion bill, the Sportsmen’s Act, if either of them comes to a vote in the Senate.