Exotic Pets Ownership Up By 60 Percent in the UK 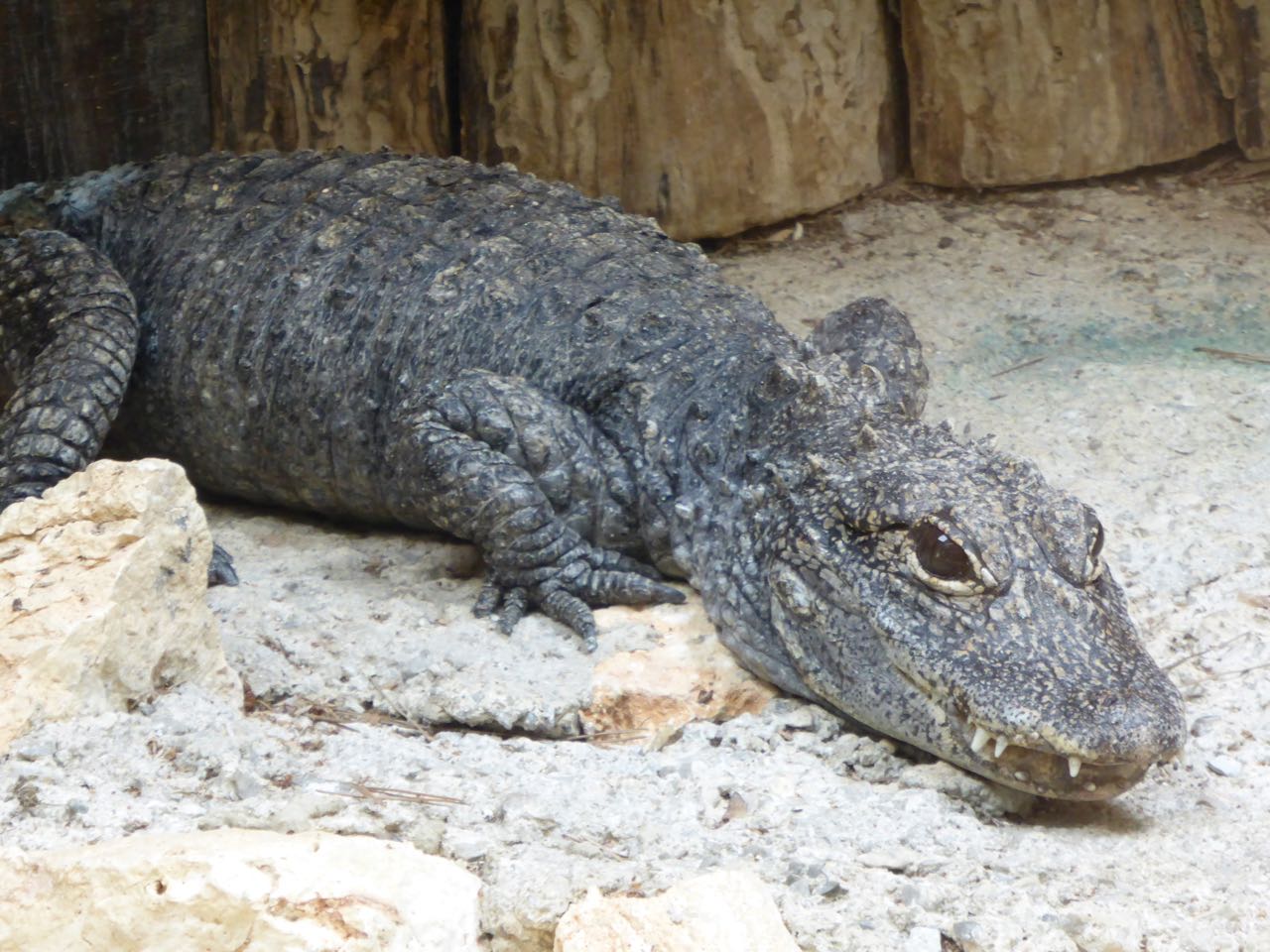 New information from Born Free, an animal charity, has found that exotic pets are on the rise in Britain. New survey data found that almost 4,000 wild animals are being kept as pets.

This accounts for a 59% increase in exotic pet ownership since 2000, according to Born Free. These animals are kept under license but are dangerous to their owners and to the public. In 2020, 210 Dangerous Wild Animal (DWA) Act licenses were given for 3,951 animals. Born Free’s animal tally includes:

Anyone in Britain can keep a wild animal if they have a license. Other animals listed as pets in the country include camels, hyenas, sun bears, wolves, otters, and zebras.

Dr. Mark Jones, Veterinarian and Born Free’s Head of Policy, said, “Born Free has been collating and analysing DWA data for over 20 years. Since the millennium the wild animal welfare and conservation charity has seen a dramatic increase in the number of exotic pets in private ownership, including a 94% increase in the number of venomous snakes, 57% increase in wild cats, 198% increase in crocodilians and over a 2000% increase in scorpions. However, these figures are likely to represent only the tip of the iceberg. They only record those animals being kept and registered with a DWA licence. Born Free believes that many additional dangerous wild animals are being kept without a licence.”
The RSPCA has gotten numerous calls about escaped exotic animals. In 2018, the RSPCA rescued over 4,000 exotic animals. This has to stop.

Sign this petition to tell Instagram and its chief executive, Adam Mosseri, to ban photos that glamorize exotic animal ownership

Read more about wild animal kept as pets and why this is extremely inhumane: