Think Owning an Exotic Pet is a Good Idea? Here’s Why It’s Not 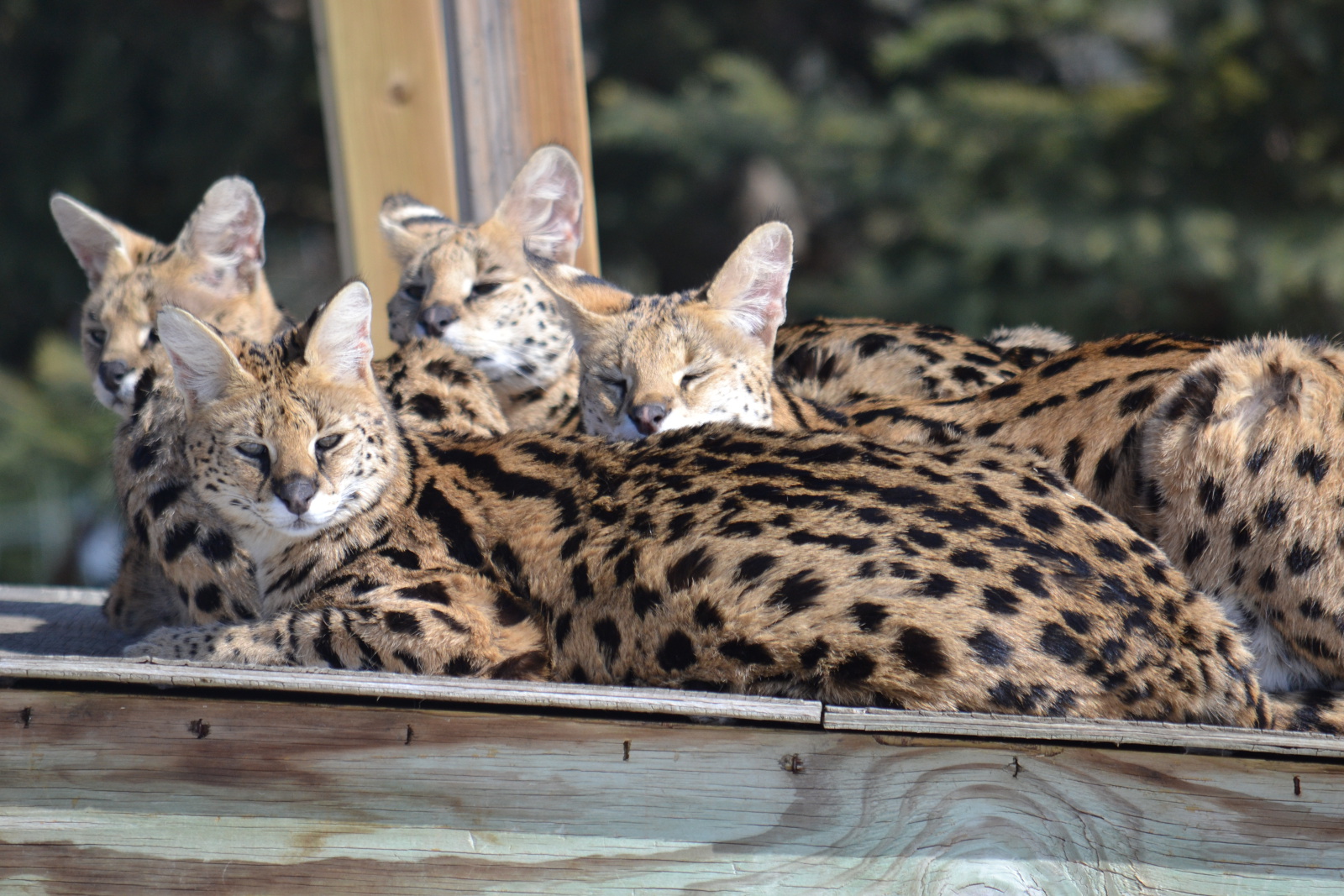 Whether it’s divorce, relocation, expecting a baby, loss of job, pets that don’t get along, loss of homeowners insurance, change in zoning laws, we hear all the same stories that most rescue organizations and shelters do. The difference is that, if it were a domestic cat we were talking about, at least there might be some hope of finding an appropriate adopter.

But, with a wild cat, that’s not the case.

What we share below is a typical story we’ve heard time and time again:

I recently got married and now I have a baby due soon. My husband hates my serval and has threatened to shoot him since my cat’s become aggressive. He’s an unneutered male with all his claws. He used to be easy for me to care for and handle. He loved going for walks and to butt heads. But, once he became sexually mature, his behavior drastically changed. He’ll appear to be nice one minute, and the next he raises his chin, makes strange noises and lunges at me. I’ve become very scared of him.

He’s lived with other Bengal cats and dogs. When he was less than a year old, he suffered a compound fracture when he got scared and tried to jump out a window. He still limps from that, even seven years later.

He’s fearful of strangers and it’s taken a year for him to tolerate my husband. If someone strange comes over he starts bouncing off the cage walls, hurting himself trying to escape, or he hides while salivating and his eyes glaze over like he’s in shock. We feed him chicken every day and he’s kenneled outside now with a heated house and an outdoor area. Can you take him?

This isn’t an unusual story. A person bought a wild pet, thinking what an adventure it would be and they’d live happily ever after together. But, it rarely works out – for the cat or the person. And sadly, almost every sanctuary in the country is full.

So, what’s the answer? Education.

The more we educate – the more people we can reach with our NO MORE WILD PETS campaign – the sooner the number of rescue calls like this will diminish.

In all honesty, our goal is that there be no need for us in the future, no calls like this to answer.

And, we’re so thankful supporters are helping educate as many as they possibly can, making that day come sooner than later. Together, we truly can make stories like this a thing of the past.