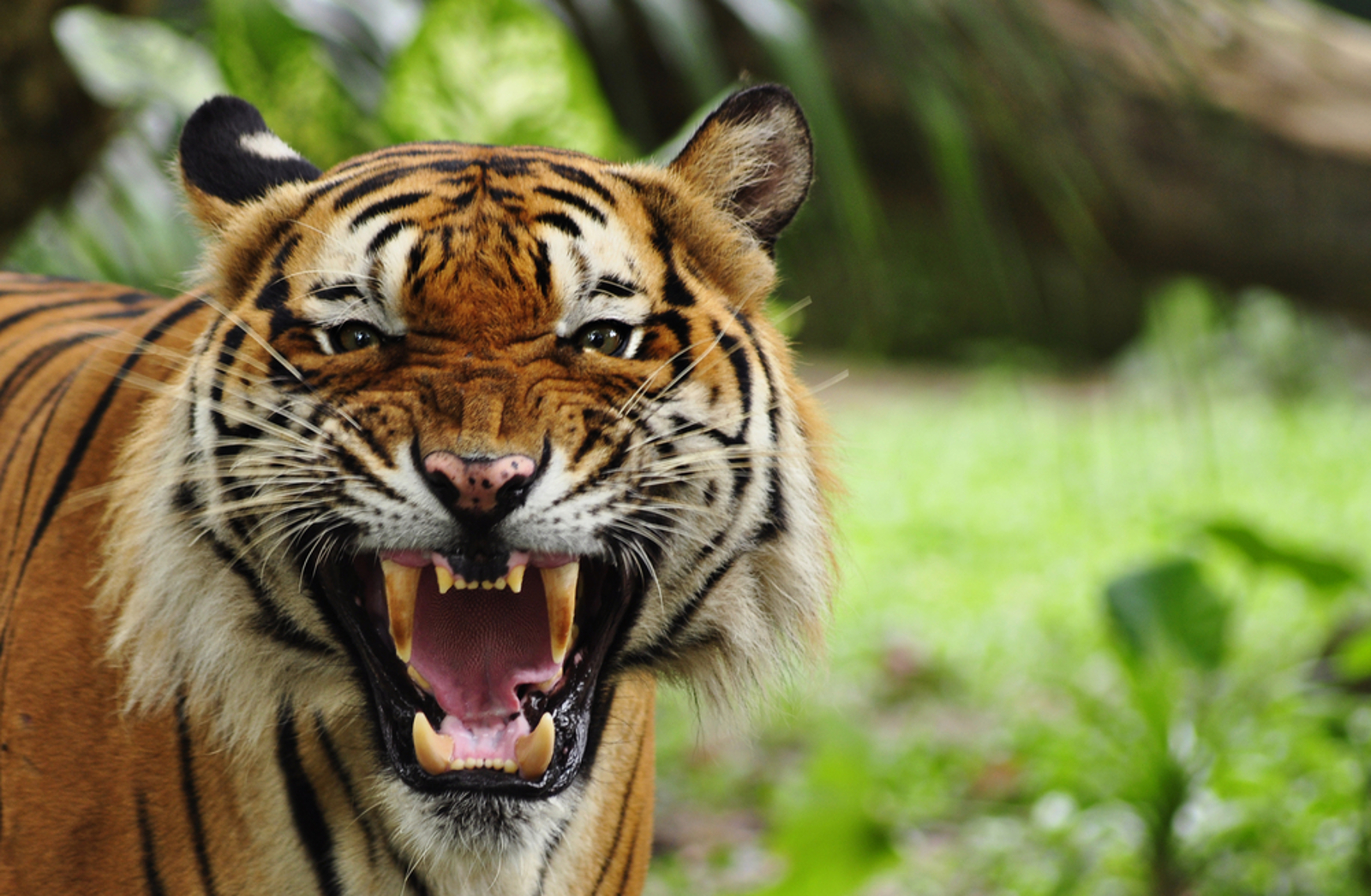 It’s hard to believe states require dog licenses but, when it comes to dangerous exotic animals – well that’s a whole other story! Here are the shocking facts, according to the Humane Society of the United States (HSUS): 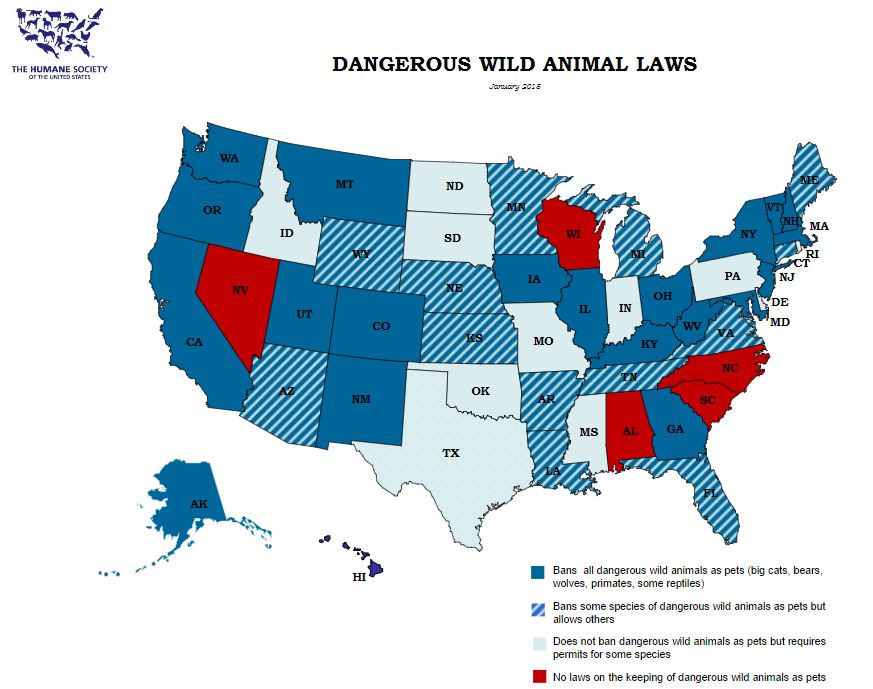 Amazingly, there are absolutely NO federal laws regulating the private ownership of big cats and other dangerous exotic animals. Instead, it’s up to state and local laws to ensure your neighbor down the street doesn’t decide to go out and buy a cute tiger cub and cage it in their backyard.

On March 30, 2017, Representatives Jeff Denham (R-CA 10th District), Walter Jones (R-NC 3rd District) and Niki Tsongas (D-MA 3rd District) led members of the U.S. House in reintroducing the Big Cat Public Safety Act. If this act passes, it would finally regulate big cat private ownership at the federal level. We’d no longer be dependent on a patchwork of largely ineffective local and state laws to protect the public against escapes, maulings, and deaths. 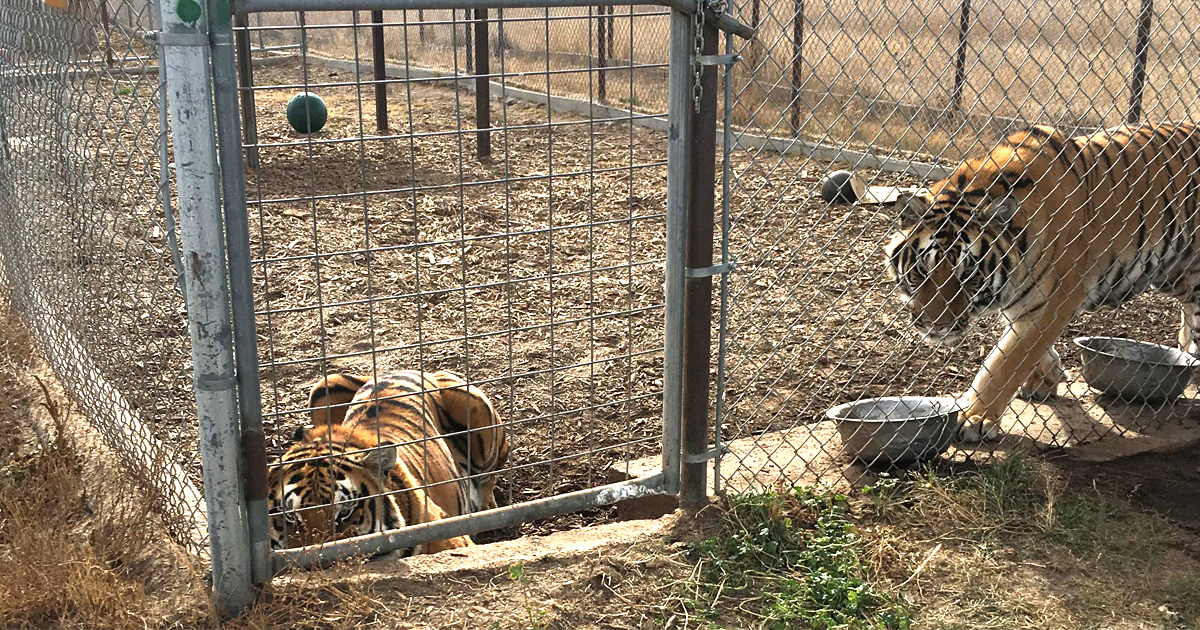 This act places stricter regulations on facilities that own big cats. There are an estimated 5,000 – 7,000 tigers living in captivity today (never mind all the other species of exotic cats), and only about 400 of those tigers live in zoos. 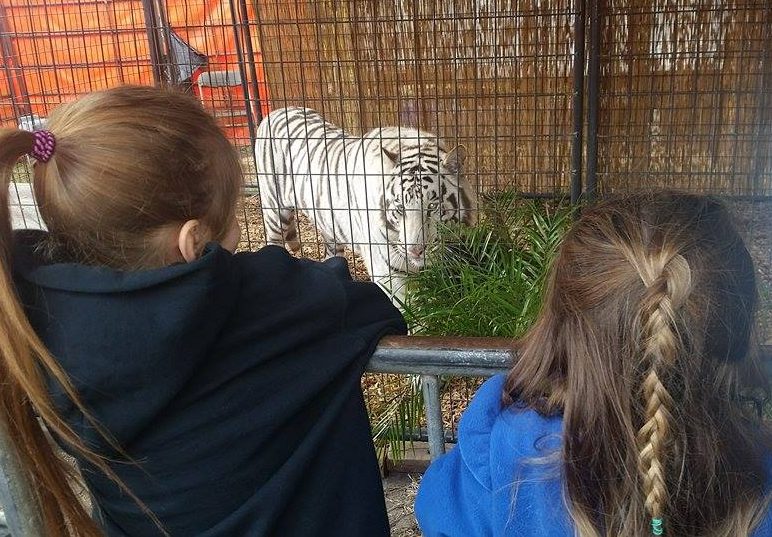 The Big Cat Public Safety Act will also regulate the breeding of big cats in captivity. It requires facilities that breed to be part of an approved conservation population management plan. Breeding big cats for lives in cages, just to bring in profits by exhibiting them, does absolutely nothing to conserve species in the wild.

Who Would Oppose This?

Not surprisingly, those who breed for profit are opposing this bill. They claim the government is trying to take away their beloved pets. That’s not the case at all! 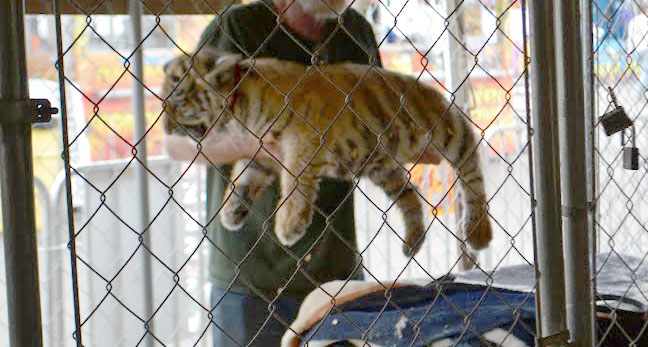 This act actually allows them to keep their current exotic pets, as long as they’re registered with the USFWS within 180 days. But, they can no longer breed, acquire, sell, or allow public contact with their exotic animals. In reality, the reason they’re objecting to this is it may take away their ability to breed and exhibit for profit.

Another purpose of this act would be to stop people from acquiring new big cats. The goal is, in 20 years, exotic pet ownership will no longer be a dangerous public safety issue to deal with.

Please contact your federal representatives today and let them know you support H.R. 1818 – the Big Cat Public Safety Act. International Fund for Animal Welfare (IFAW) makes it easy to sign a letter to your representative supporting the bill here. 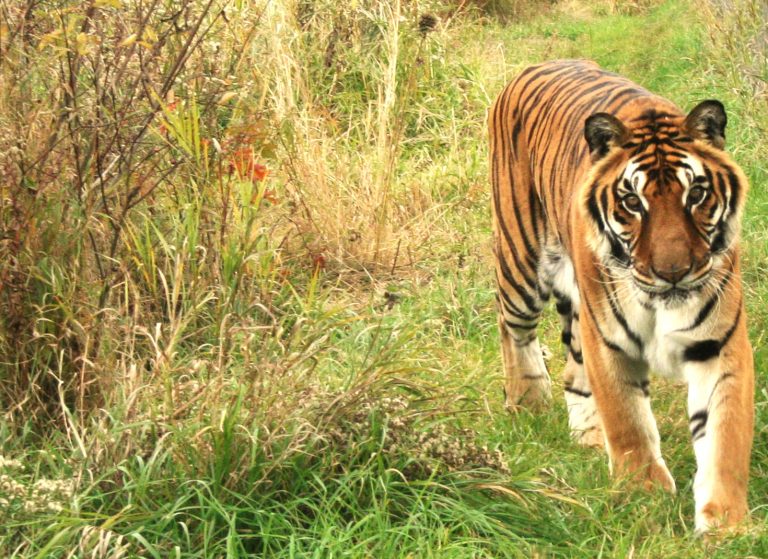 You can also find out who your representatives are here. Together, we can put an end to thousands of big cats sadly living out their lives in cages.