How the Trend for Exotic Pets in the U.S. is Harming Wild Animal Populations Across the Globe 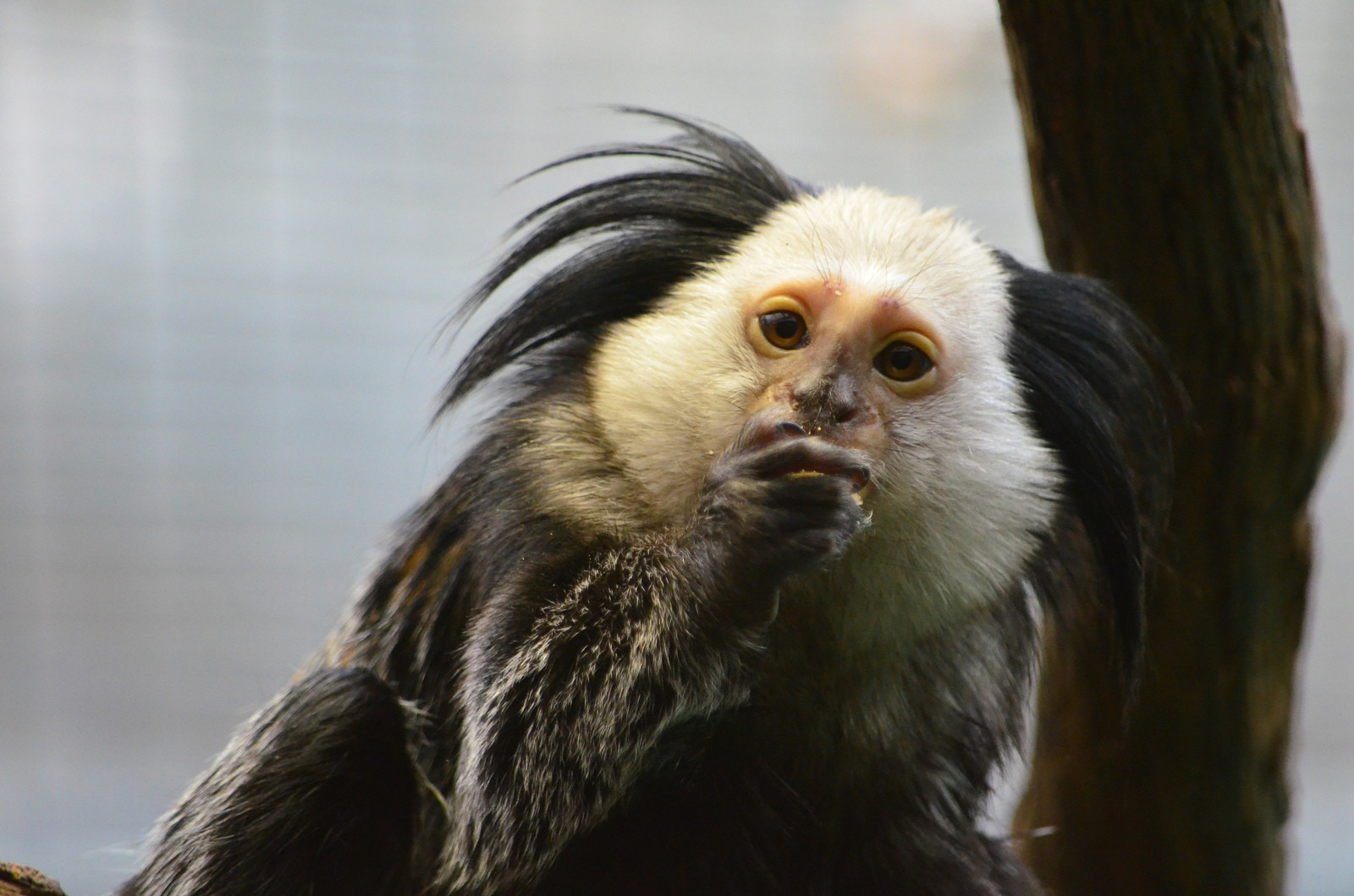 For most of us who are fortunate enough to have fur babies in our care, those animals are usually dogs, cats, or rodents: species who have come to rely on human assistance and care to some degree. For example, dogs have been bred to live alongside humans for at least 10,000 years (some scientists estimate that they could have been domesticated up to 30,000 years ago). This has caused their nature to diverge significantly from that of their wolf ancestors, whose wild instincts have remained intact to such a degree that it would be ill-advised for them to live in a human household. Dogs’ wild characteristics have been largely suppressed by many generations of selective breeding and domestication, to the extent that they often struggle to survive without human assistance, as the many tragic stories of starving, homeless street dogs attest. Having brought modern-day dogs into existence, we humans have a responsibility to care for them.

The history of modern-day domestic cats has followed a similar trajectory (although these sassy felines tend to be a lot more independent than their canine counterparts). Scientists estimate that domestic cats could have come into existence between 3,600 and 10,000 years ago. Meanwhile, rodents such as rats and mice have also adapted to living in close proximity to humans, scavenging food whenever they can and regularly coming into contact with us (which can often lead to tragic or unfortunate consequences for the animals involved, as rodents are still widely despised by many humans).

However, there are some people out there who desire a more exotic kind of pet. Throughout the world, the exotic pet trade targets highly endangered animals such as slow lorises, orangutans, lions, tigers, pygmy marmosets, and other species who have never adapted to living directly alongside human beings … and for these animals, life as a house pet can be extremely harmful. Few exotic pet fans recognize the cruelty that is involved when an animal is captured from the wild, in order to fuel the craze for “unusual” household pets. This generally involves tearing the young animal from their mother at a very young age and modifying their body in a way that renders them more “safe” for their new owners. For example, slow lorises frequently have their main source of protection – their venomous teeth – removed in an extremely painful procedure. Exotic birds often have their beaks taped shut to keep them silent during the transport and smuggling process, or are fed drugs.

Capturing endangered animals from the wild to be used as pets also fuels the rampant wildlife poaching problem that has been decimating those wild populations for many decades. It is estimated that approximately 5,000 tigers are being kept as pets in U.S. backyards, which is higher than the total of around 3,900 tigers who exist in the wild throughout the entire planet. This figure of 3,900 (which was reported last year, following extensive surveys in tiger habitats) is an improvement on the previous estimate of 3,000, but there is still a long way to go before these animals can be considered safe from the threat of extinction. Tigers are already severely threatened by habitat loss and by poachers who target them for their teeth, skin, flesh and other body parts. Adding to their threat of extinction by commodifying them as pets only aggravates this grave situation.

Sadly, this is a widespread pattern among all of the exotic animal species who are targeted in this way. Nearly one-third of parrot species around the globe are close to extinction because of the trade in exotic birds, and they are captured in extremely cruel ways. According to the Consumers’ Association of Penang, Malaysia, practices such as liming – which involves covering a branch in a sticky substance and waiting for a bird to perch on it – or the use of mist nets, spread across the flight path of the targeted birds, are responsible for many “slow, agonizing deaths” of exotic birds every year.

An additional problem is that the animals who make it to the final stage of being sold as exotic pets represent only a fraction of the total number of animals who may have died while being captured or transported. For every animal who is successfully captured and delivered to a new owner, many more meet their deaths along the way.

What Can You Do to Help?

No matter how adorable they may look, never purchase an exotic animal such as a monkey, big cat, or exotic bird, as they have frequently been obtained through cruel, illegal means, and parting with your money to bring them home will only further fuel the exotic pet trade. Instead, support an organization that works to save these animals and end the trade in exotic pets. If you’re longing for a cuddle buddy, why not consider adopting a dog or a cat from your local rescue shelter? Shelters for these animals are overflowing, and by taking in a homeless cat or dog, you will be making a real difference. You can also help by spreading awareness about the truth behind the exotic pet trade. For more information, check out the articles below.