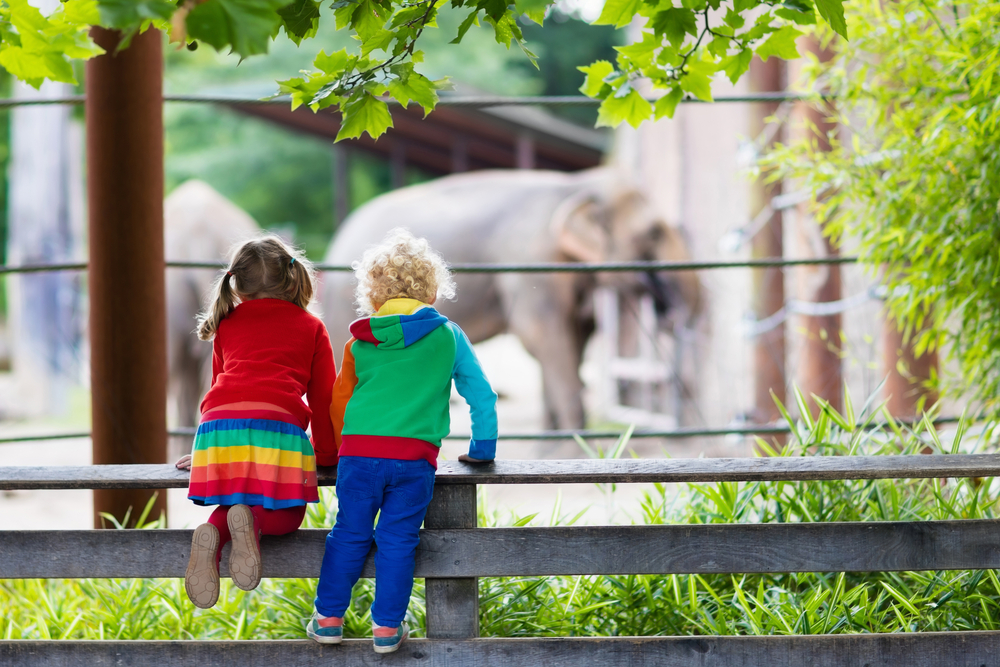 In November, 2019, a judge ordered that the owners of the zoo give up all animals held at the Iowa zoo due to severe neglect and mistreatment. According to the ALDF, rescuers arrived on December 9, and many animals were missing, including five grizzly bears, two mountain lions, one wolf hybrid, one camel, several species of birds and snakes, and a fennec fox.

The organizations contempt motion seeks the whereabouts for the animals that were gone before a court-ordered rescue. Speaking in the emailed press release, Animal Legal Defense Fund Executive Director Stephen Wells, said of the situation, “We are deeply concerned about the well-being of the animals who are missing — and fear many of the animals have been sold or are deceased. We are dedicated to locating any missing animals, who were sold in violation of the court order, and ensuring their safety.”

Read and learn more about why zoos are not happy places for animals: