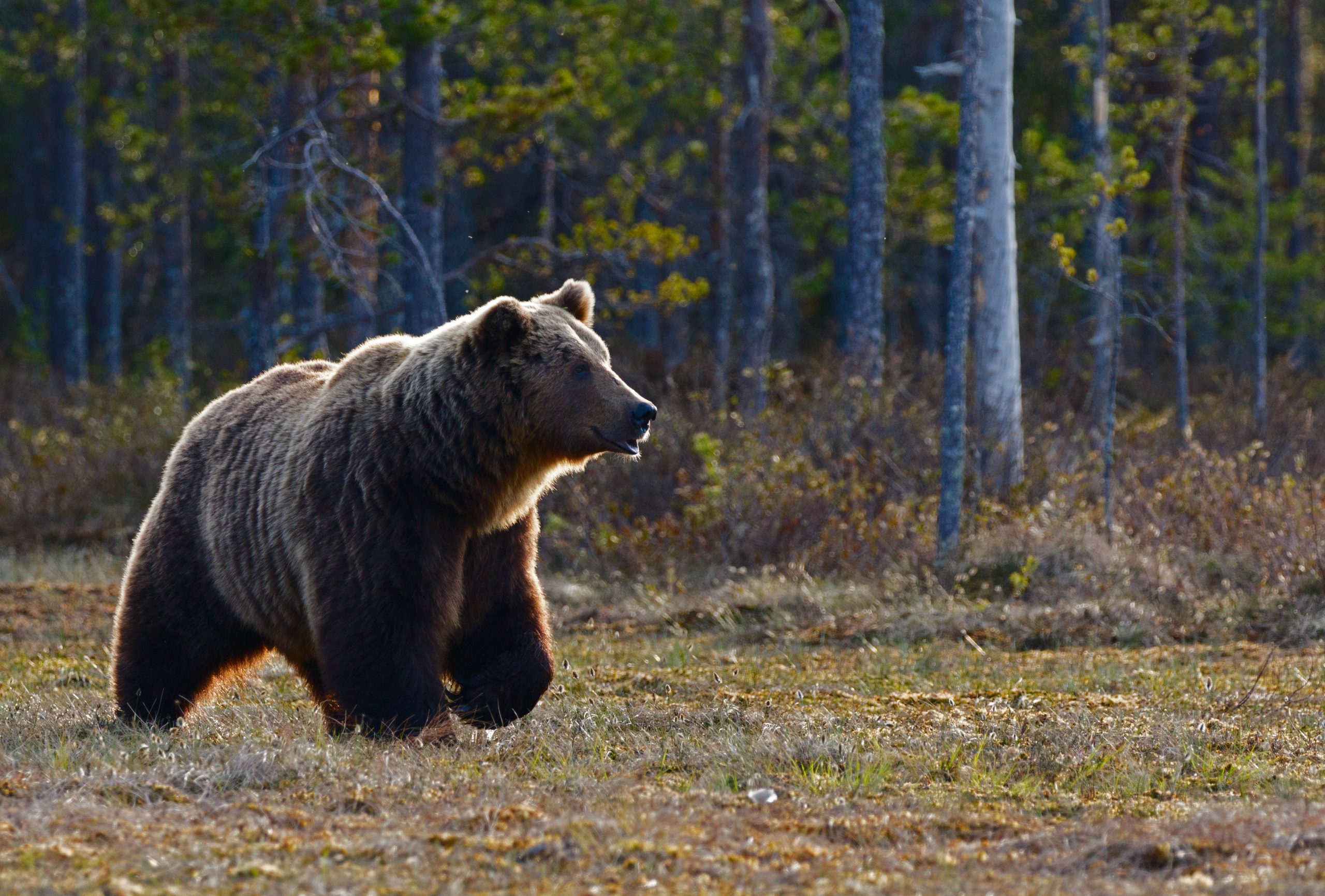 Olympic Game Farm has come under fire from animals rights activist for its treatment of the retired animal actors on its farm. In May 2019, a Washington state judge denied a motion to dismiss the animal mistreatment lawsuit, according to KOMO News.

The lawsuit alleges the business is in violation of the Endangered Species Act and asks the court to remove its drive-thru wildlife exhibit. The farm violates state law by holding a Roosevelt Elk, a fact the farm does not deny. The Animal League Defense Fund (ALDF) filed the lawsuit. According to the ALDF website, the roadside zoo fails to provide adequate care for its animals, holding lions, gray wolves, and tigers in cramped places, which violates state cruelty laws and the Endangered Species Act.

According to the Seattle Times, the USDA found 21 Animal Welfare Act violations between 2002 and 2004. Problems with veterinary care include six USDA violations between 1995 and 2004. A Seattle Times investigation found two lawsuits and 25 federal reports paint a picture of a business where animals have untreated medical conditions and staff are concerned about safety.

Animal Legal Defense Fund Executive Director Stephen Wells said in a press release, “No animal should have to live in these conditions — and the law agrees. Both the Endangered Species Act and Washington state animal protection laws make it illegal for Olympic Game Farm to keep animals in this inhumane manner. These animals deserve to live in sanctuaries capable of providing appropriate food and medical care, and a habitat sufficient to provide for healthy movement and social behaviors. We are determined to pursue every legal avenue to reach that result.”

Settlement must be reached by March, 2020 or the case will go to trial in May, 2020. Check back for updates.

In the meantime, sign this petition calling for an improvement in the animal welfare at the Olympic Game Farm!

Read more about animal welfare in One Green Planet, including companies that stopped providing tickets to animal shows and the animal welfare group that closed a dog slaughterhouse in Cambodia.

Read more below to learn about how animals are abused for entertainment and why this extremely inhumane: