Cities Are Taking a Stand Against Puppy and Kitten Mills. Is Yours on the List? 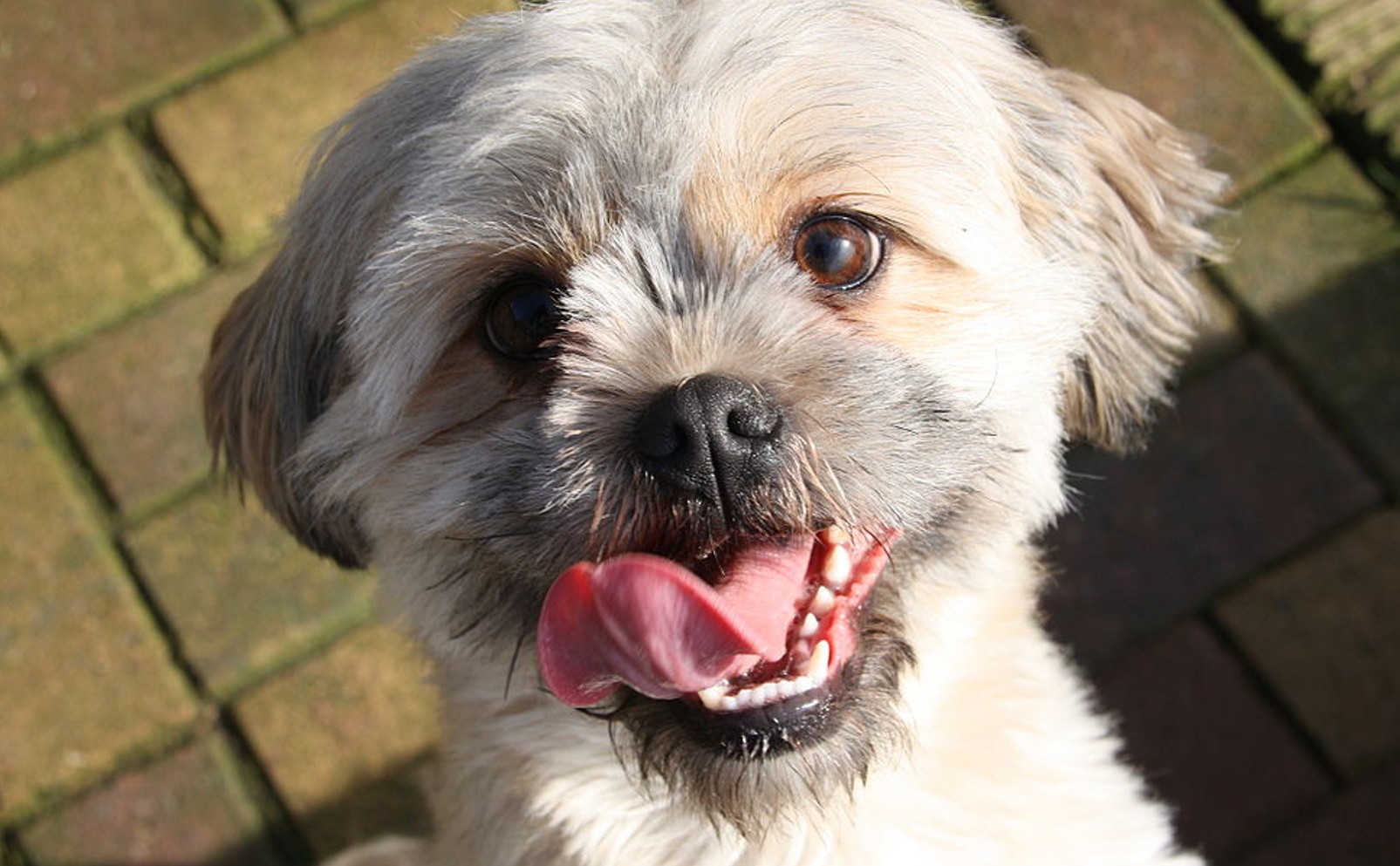 Everyone loves puppies and kittens. They’re cute, cuddly, and just plain irresistible. When you’re out shopping at the mall, the sight of puppies and kittens staring at you through the storefront of a pet store might even tempt you to bring one of those little cuddle monsters home. And while a lot of stores are starting to do the right thing by featuring animals from shelters and rescues, a large number are still sourcing their animals from puppy and kitten mills. Luckily, more people are becoming aware of the connection between pet stores and puppy or kitten mills, inspiring them to take action.

In an effort to help put inhumane breeding facilities out of business and place more focus on finding homes for the millions of homeless animals in shelters, advocates across the United States and beyond are working to pass legislation banning the retail sale of dogs and cats in pet stores unless they come from a rescue or shelter.

Since 2006, over 170 cities, including Chicago, Los Angeles, Phoenix, and two cities in the state of New York, have helped lead the way toward change by enacting ordinances that ban the retail sale of commercially bred animals. The list continues to grow each year, meaning a day where commercially-bred animals are no longer being sold through the retail market is within the foreseeable future. Yes!

There are two main reasons why these ordinances are so important:

1. Putting Puppy Mills out of Business

There are an estimated 10,000 puppy mills in the United States alone. Around 3,000 of these mass breeding operations are licensed by the United States Department of Agriculture (USDA). Pet stores boast that their puppies come from USDA-licensed breeders, leading unsuspecting consumers to believe the puppies come from clean, humane kennels. Well, that’s not always the case.

Reputable breeders would never sell their puppies a pet store. The majority of pet store puppies come from large-scale breeding facilities where profit takes priority over the health and emotional well-being of animals. Adult dogs live in deplorable conditions for their entire lives and puppies are taken away at a young age to be shipped off to pet stores.

Supporting stores that only feature adoptable animals from shelters and rescues is one of the many ways you can help put these inhumane breeding operations out of business.

2. Reducing the Number of Homeless Animals in Shelters

Pet homelessness is an issue in our communities. Approximately 7.6 million dogs and cats enter shelters every year, with an estimated 2.7 million being euthanized annually. This is absolutely tragic, especially when you consider the majority of these dogs and cats are completely healthy and adoptable.

You can find of puppies, kittens, and adults of all breeds in shelters. In fact, about 25 percent of dogs in shelters are purebred; if you can’t find the breed you’re looking for in a shelter, try reaching out to one of the many breed-specific rescue groups offering pets for adoption.

By encouraging pet stores to feature adoptable pets instead of commercially-bred animals, we’re literally saving lives by reducing the number of animals in shelters.

Plenty of pet stores – both national chains and independently owned operations – are successful without selling commercially bred puppies and kittens. Instead, they focus on providing a variety of food and pet care products, along with grooming or veterinary services to help draw customers in. Many also partner with rescue organizations to hold adoption events or feature adoptable pets in their stores, allowing animals to have more visibility and increasing their likelihood of finding a home.

When stores adopt a humane business model and see their businesses thrive, others are more likely to be inspired to do the same.