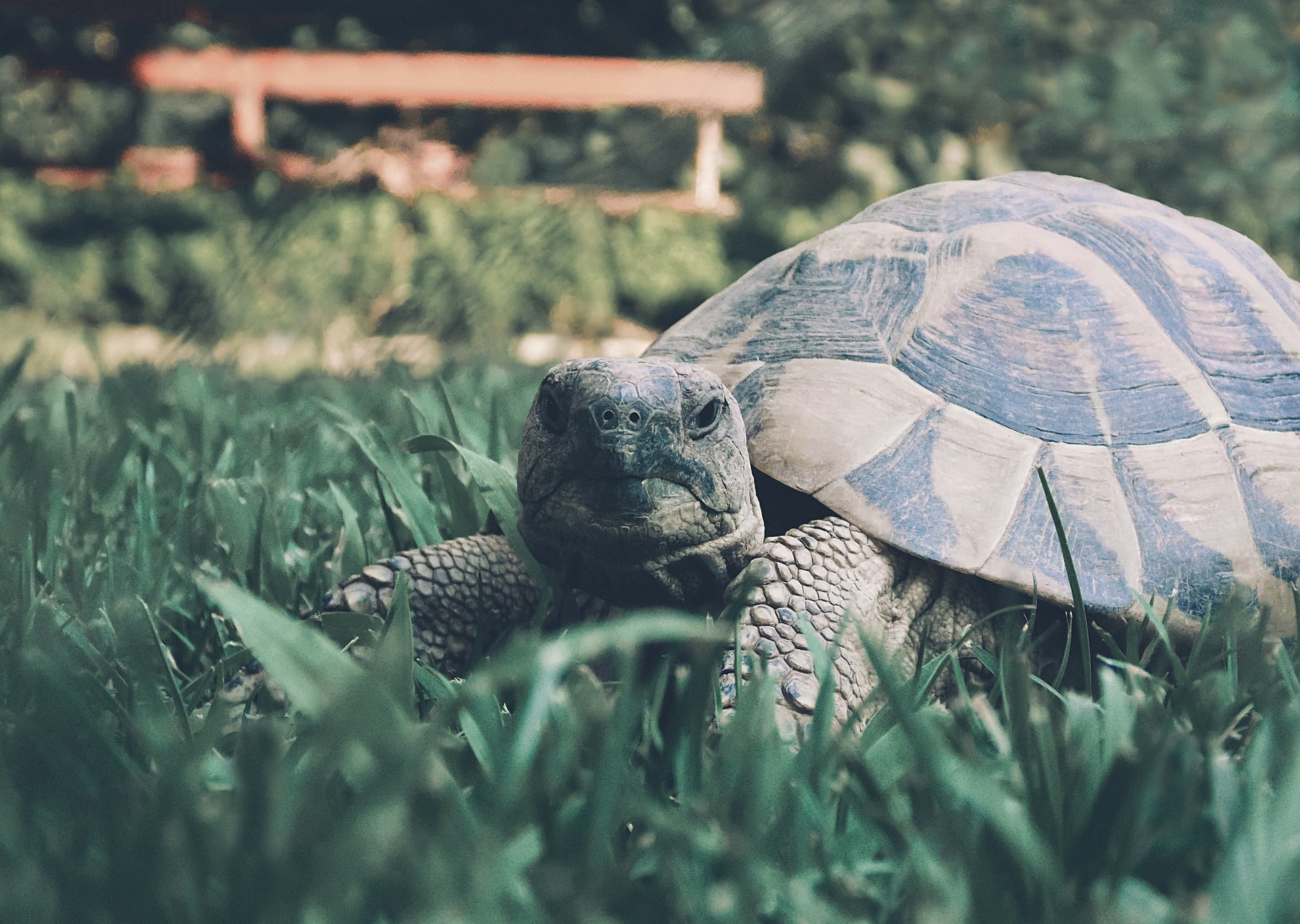 A woman was outraged when she found a gopher tortoise with its shell covered in ink markings. Its shell had been drawn on and marked up with several names.

The woman quickly snapped a photo of the abused gopher tortoise and sent it to the Florida Fish and Wildlife officials. Calling as well to report what she had seen.

The woman said, “It’s just sad to see that this animal was handled that way when it was so trusting. It’s kind of neat because you can just walk through here and just walk right here amongst them, and they trust us, so they depend upon us to be good to them.”

By the time Florida Fish and Wildlife officials got to the park, the tortoise was gone, but they still had the photo for reference. Drawing on an endangered animal is not taken lightly, and they quickly went on a hunt for the culprits.

They ended up finding the children responsible, all were under the age of 12. The officials spoke to the children and their parents, letting them know that such actions were not acceptable.

By way of punishment, the children will be doing community service for the Indian Harbor Beach police.

Florida Fish and Wildlife officials hope that this will teach them the important lesson of respecting wildlife.