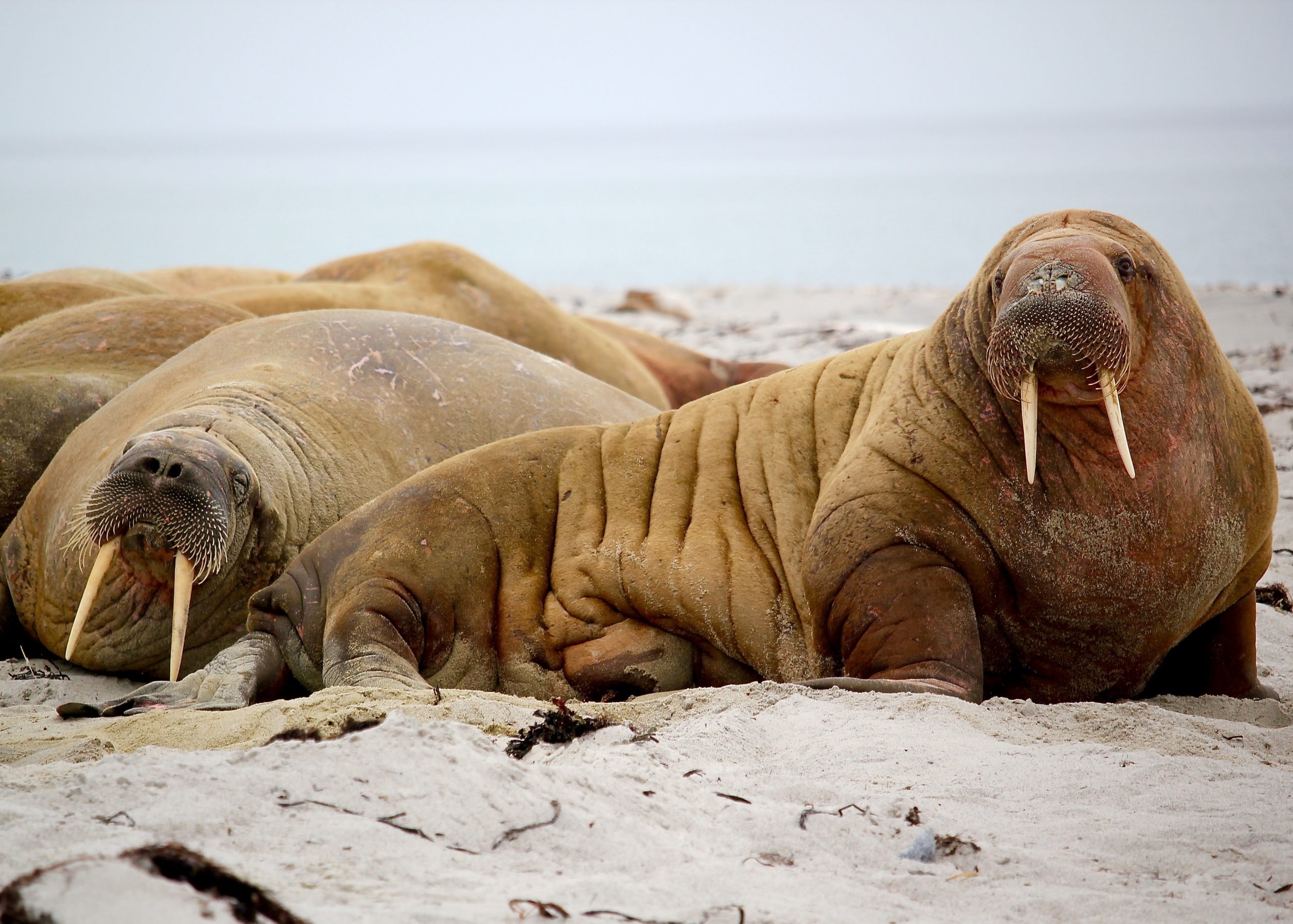 Twenty-three more species are officially extinct, according to The Washington Post.  Many were indigenous to Hawaii and other islands. And many more endangered species will soon follow suit due to human behavior that causes climate change and habitat destruction.

Consider the following ways that species can go extinct: global warming causes sea ice to melt, and Walruses rely on sea ice to hunt for prey.  Warming temperatures increase the number of mosquitos which spread disease to threatened bird species. These problems arise from global pollution and require an all-hands-on-deck solution.  Protecting habitats is necessary, but not sufficient.  You can sign this petition urging President Biden, Congress, and U.S. government agencies to focus their efforts on reversing climate change and protecting endangered species.