51 Endangered Star Tortoises Saved From Smugglers and Released in the Wild! 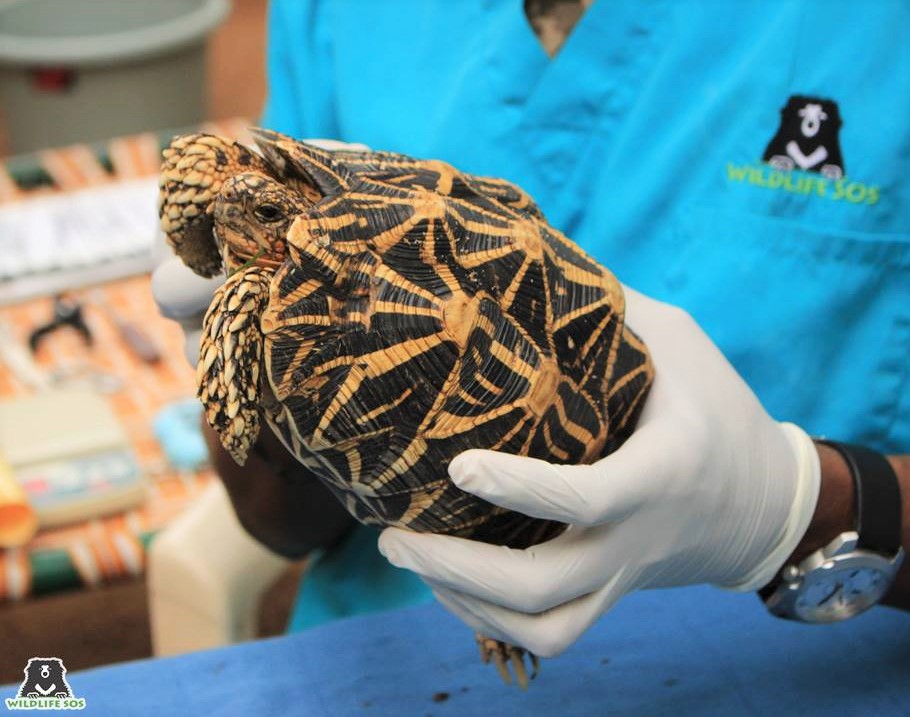 Recently, fifty endangered star tortoises were saved from smugglers and released into the wild with satellite tags on them to track their survival. The amazing rescue mission is a result of efforts by the Forest Department and Wildlife SOS. The animals were smuggled from India to Singapore Chief Wildlife Warden of Karnataka and a representative of Wildlife SOS met with authorities to inspect and save the tortoises.

After months of negotiations and approvals from the Singapore and India government agencies, the tortoises were transported back to India where they completed a mandated quarantine period. They were then released to a soft release site for health and behavior monitoring.

Recently though, they were officially released and its the first time Wildlife SOS has implemented innovative satellite telemetry study animals rescued from the illegal wildlife trade. 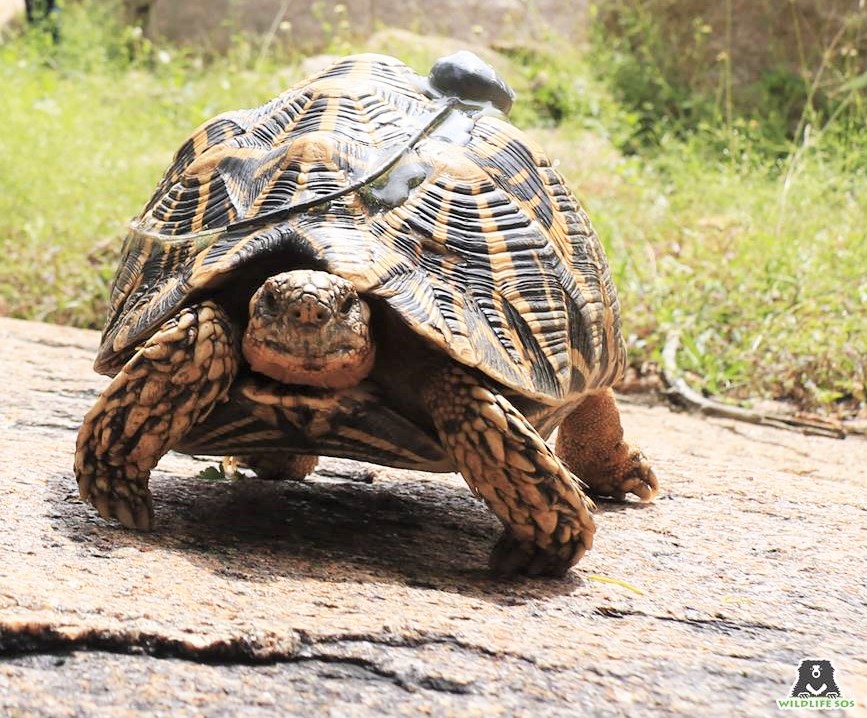 Wildlife SOS told One Green Planet: “The Satellite Tags attached to some of the tortoises indicates their movement pattern, pace and location using satellite locations. As a part of the research study, factors like health condition, body weight, behaviour patterns, adaptation to wild foraging etc are also being documented. The Satellite tags combined with radio-transmitters are attached to the carapace of the tortoises which is the dorsal portion of its shell. This will enable the research team to track and monitor the movements and ranging patterns of the tortoises.”

The tortoises would not have been able to live in the wild again if it weren’t for the amazing work on behalf of these organizations and agencies. The illegal wildlife trade affects one-fifth of land vertebrates and is driving many species to extinction. But these tortoises will be surviving, with a little help from kind people.

Sign this petition to support the Rescuing Animals With Rewards (RAWR) Act to End Wildlife Trafficking.