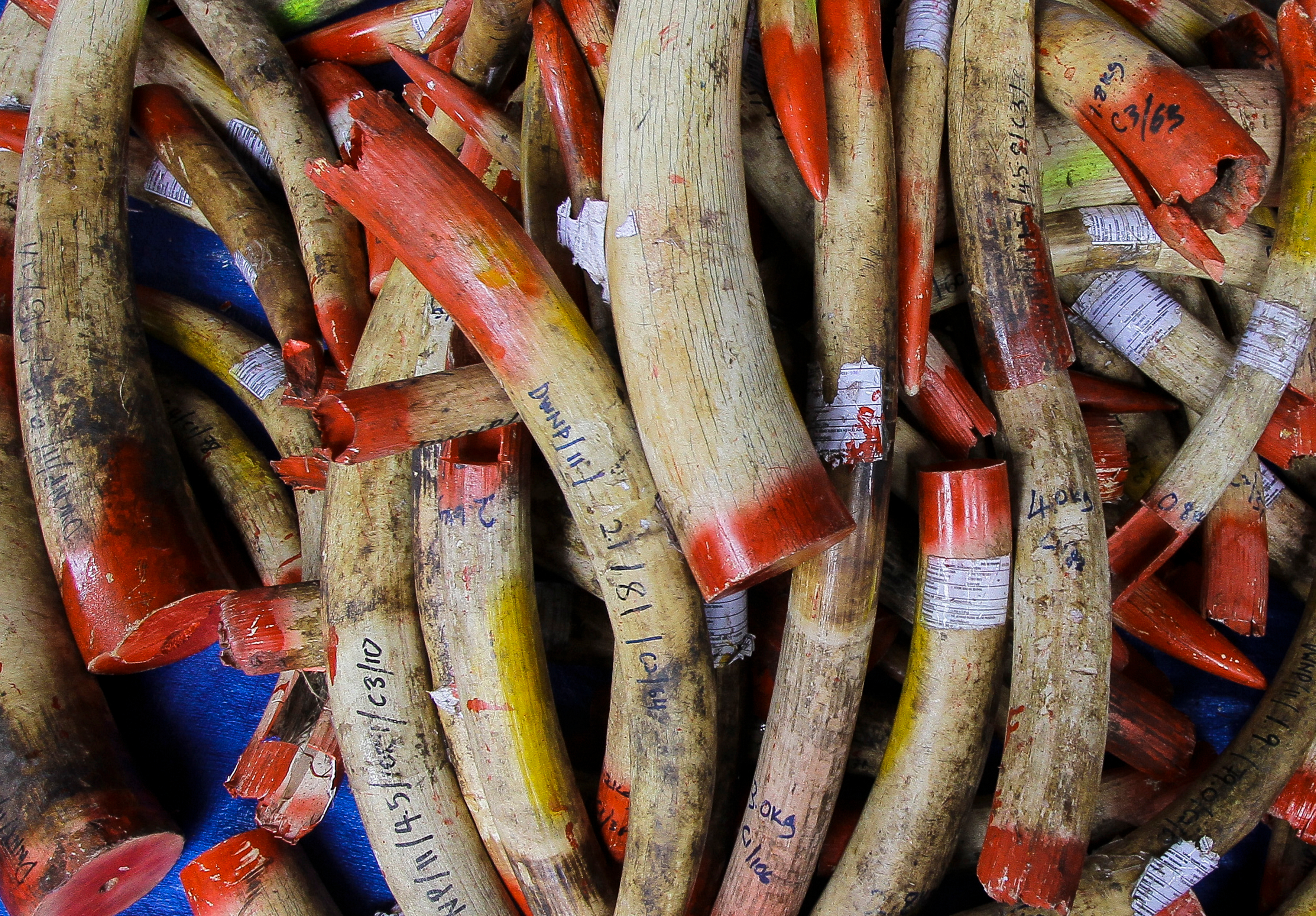 All animals with a backbone are called vertebrates. These include mammals, bird, fish, reptiles, and amphibians. A recent study found that a devastation one-fifth of vertebrates that live on land are bought and sold in the wildlife trade. More than 30,000 species of mammal, bird, amphibian and reptile were surveyed. The study, published in Science on October 4th, is the most comprehensive to show the extent of the problem when it comes to the wildlife trade.

This study is also important because it can identify species at risk of extinction due to illegal trafficking and policies can hopefully be put in place to protect the species. According to Nature, 5,579 of the 31,745 vertebrate species are bought and sold around the world. These figures include legal and illegal trade.

The wildlife trade is threatening to wipe many animal species off the planet like the pangolin, which is not often discussed but is one of the most trafficked animals in the world. It’s a cruel, global multibillion dollar business in which animals are captured, killed, and sold for their meat, skin, and bones.

According to Metro, “In just four years, over 2.7 million vulnerable animals from Africa were legally farmed or captured and then traded.” As they put it, animals are treated like “factory-produced goods” rather than actual living wild animals. The deaths are incredibly cruel too, which animals being boiled or skinned alive, shot, clubbed to death, and more. Devastating photos can be seen on Metro UK.

As a consumer, there are things you can do to not contribute to the wildlife trade (legal or illegal) and you can convince other consumers to do the same. You can also sign this petition to support The Wildlife Conservation and Anti-Trafficking Act of 2019.